Boko Haram In Trouble As The Prayers Of Nigerians Now Torturing Them, SEE What Happened! (LOOK)

Boko Haram members are reportedly fleeing Sambisa forest to areas across Borno state owing to what they they believe is spiritual attack as they are being attacked by mysterious snakes and bees.

This was revealed by one of the insurgents, Kolo Mustapha who was arrested yesterday at Mairi ward behind University of Maiduguri by members of the Civilian JTF vigilante group, Vanguard reports. 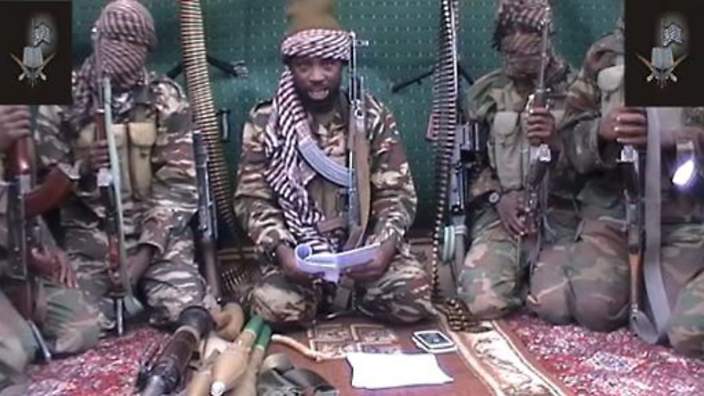 Kolo said, “most of us are fleeing because there are too many snakes and bees now in the forest. Once they bite, they disappear and the victims do not last for 24 hours. We were told that the aggrieved people who had suffered from our deadly mission, including the ghosts of some of those we killed, are the ones turning into the snake and bees.”

He added that some of their leaders have fled to Cameroon because they could easily be identified by security agents in Nigeria if they flee to any part of the country.

Another arrested sect member, Umar Abor, said they have fought in Marte, Bama, Buni Yadima and Gwoza but they were not part of the Chibok attack and they have not seen the girls though they have heard about it because their leaders have been talking about it and they’ve been following all news on radio.

“They (our leaders) told us that it was our enemies and aggrieved people that are hunting us through diabolical means. We were in the forest in 2010 and 2011. We left and came back last year but we have never experienced such attacks. That is why they believe the Chibok people are using juju to pursue us because of their children said to have been taken by our leaders,” Umar said.

According to one of the leaders of the Civilian JTF, many of the insurgents had been fleeing the Sambisa Forest in the past two weeks and most of them are being arrested and taken to the authorities, except when they resist arrest, in which case they are left with no option but to kill them.

Sambisa forest is notorious for serving as a perfect hide-out for Boko Haram fighters. Some days back, the Nigerian army killed no fewer than 70 suspected Boko Haram members fleeing into Sambisa after their deadly attack on three villages in Borno.