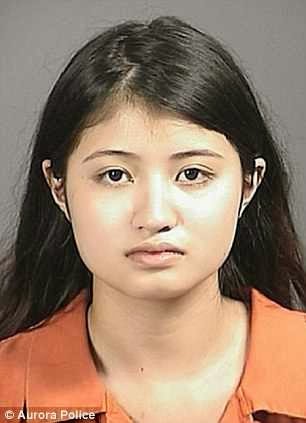 Share
A Colorado teenager, Isabella Yun-Mi Guzman, who actually stabbed her mother to death, 151 times, will not be going to jail after the judge declared her to be insane. 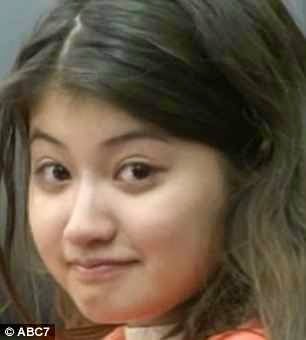 Isabella Yun-Mi Guzman, 19, killed her mother in their Aurora home in August 2013. Last December she pleaded not guilty by reason of insanity and was sent to a state mental hospital for an evaluation. And yesterday, during her court hearing, a judge reviewed the results of that mental evaluation and ruled that Guzman is not guilty by reason of insanity.According to court records, on the fateful day 47-year-old Yun Mi Hoy lost her life, her daughter,Guzman stabbed her: Isabella had grown ‘more threatening and disrespectful’ towards her mother moments leading up to her death. The day before her mother was killed, Isabella spat on her mother and sent her an email threatening: ‘You will pay.’Even on the day of the attack, Aurora police officers came to their house on a report of a family dispute. Officers said they found no hostility or rage at the house when they arrived.Mrs Hoy had grown so scared of her daughter, that she had also called on her ex-husband, Isabella’s father Robert Guzman, to speak to the teenager. And just three hours before Mrs Hoy was murdered, Robert Guzman paid a visit to the house his daughter lived in with his ex-wife and her new husband, Ryan Hoy. As they sat in the backyard, he explained the importance of respecting your elders to his daughter and truly believed he had gotten through to her only to receive a call later on that Guzman had killed her mother.. 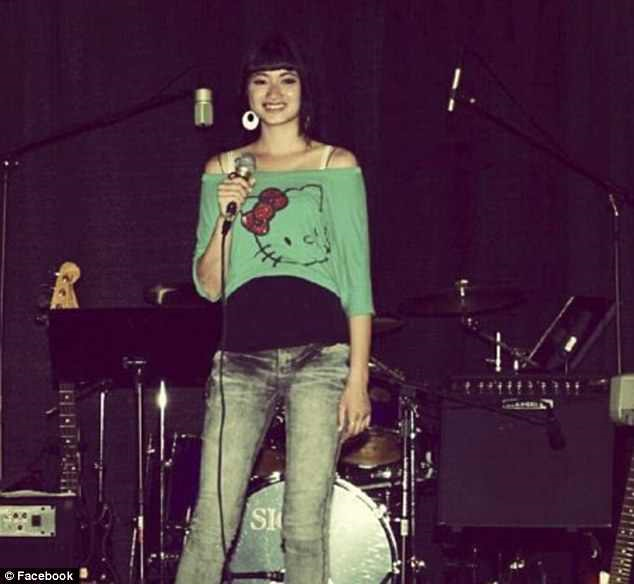 Mrs Hoy’s husband, Ryan Hoy, recounted what happened that night. According to him, his wife had just returned from work around 9:30pm when she went upstairs to take a shower. Mr. Hoy said he was eating when he heard a thumping sound upstairs and his wife calling his name. He ran to the upstairs bathroom, but Isabella quickly shut and locked the door and he noticed blood streaming under the door. Soon after, Isabella emerged from the bathroom and walked out holding the knife, staring straight forward as she passed her stepfather and went downstairs. Mr Hoy tried to revive his wife but knew she was already dead by the look in her eyes. And when police arrived, they officially pronounced Mrs Hoy dead.After the killing, police say Guzman fled the home. She went to a woman’s restroom at a nearby H Mart, washed her hair in the sink and changed her clothes. They say she told employees that she had been raped in Denver and asked them not to call police, because they would send her back home and she was in fear of her father.And finally, when police tracked Guzman down the next day, she told them they had the wrong person. She said she was Samantha Gonzales from Cincinnati, Ohio. Police held up her ID card, but the teen said, ‘It looks like me, but it’s not.’ Eventually police pulled out guns, ordered the teen to the ground, and took her into custody. She has now been sent to the Colorado Mental Health Institute of Pueblo. 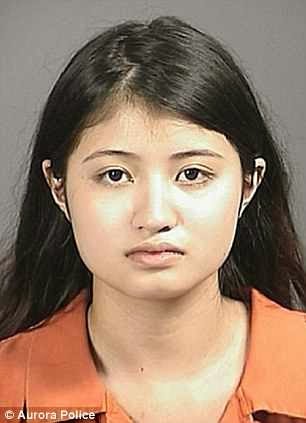 Tiwa Savage Loses Her Cool At Airport, Descends On A Female Staff – See What Happened!

How to know when a woman is attracted to you