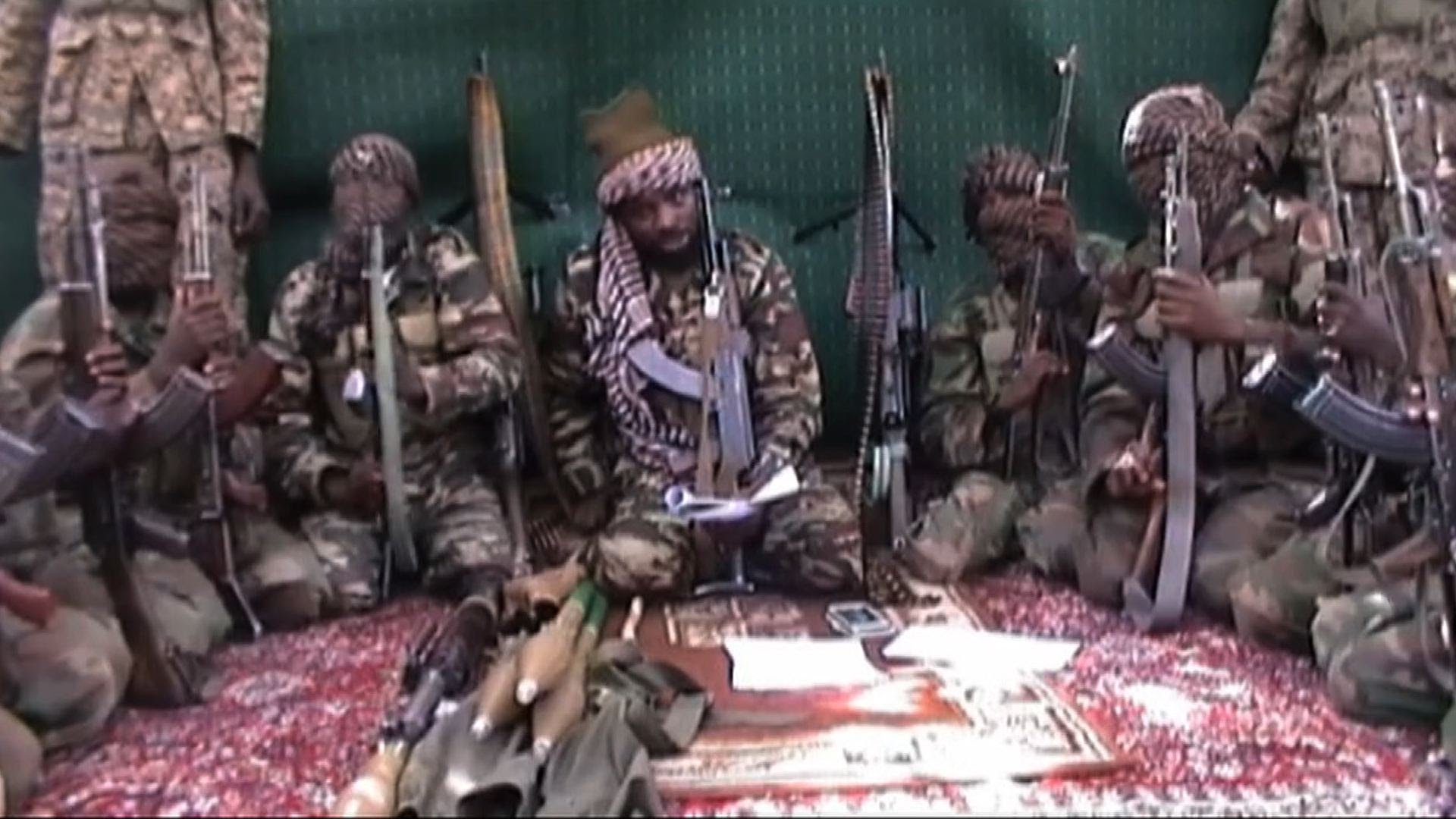 The leader of Boko Haram sect, Imam Abubakar Shekau has claimed responsibility for a car bombing of Lagos in a new video released today.

The suicide bombing carried out by a female, was carried out near a fuel depot in Apapa area of Lagos. The car bombing could have been a major disaster had it worked as planned according to a report released by SaharaReporter the second day after the bombing. 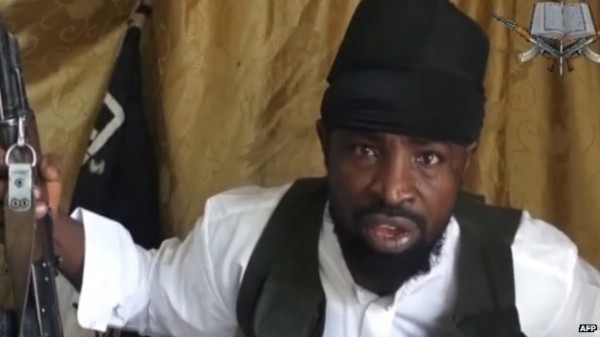 Shekau also said that the sect was behind the recent Abuja bombings that killed many people in a shopping plaza located in the federal capital.

Lagos Explosion Was A Car Bombing

Contrary to information sent out by Lagos State officials that yesterday’s explosion in the Apapa area of Lago scame from a gasoline tanker explosion,SaharaReporters has now learned that the frightening event was a car bombing. Two security sources disclosed that the explosion was apparently carried out by a female suicide bomber and was aimed at igniting several gasoline depots in the area.

The 9.15 p.m. explosion happened Tuesday on Creek Road near the Burma Road junction. One security source said the explosion could have triggered a massive inferno and inflicted a horrifying scale of casualties as well as damage to properties in the Apapa area, which is both a residential area as well as the hub of economic activities, including shipping, manufacturing, and storage of petrochemical products.

Our source said the suicide bomber apparently sought to ignite a series of gas distribution plants and gasoline depots owned by Folawiyo Energy some 150 meters away from the site of the explosion.

The Public Relations Officer of the Lagos State Emergency Management Agency (LASEMA), Mr. Kehinde Adebayo, had told reporters that the explosion was from a gasoline tanker. On their part, officials of the National Emergency Management Agency (NEMA) told SaharaReporters that there was a major fire outbreak on Commercial Road in Apapa on Tuesday morning. One official said the fire raged between 4 a.m. and 8 a.m. before it was contained by firefighters, adding that one federal firefighter was injured as he fought the fire.

The Federal emergency officials said they were denied entry to the scene of the car bomb and were excluded by Lagos officials from participating in the rescue and recovery process, in an apparent move to hush up the news of the bombing.

Even though LASEMA claimed that the 9.15 p.m. explosion was a gas cylinder explosion at a facility owned by Folawiyo Energy Limited (FEL), the management of the company issued a statement dissociating itself from the claim. A statement signed by the company’s media consultant, Muyiwa Adekeye, said the explosion did not happen on its premises.

An account by Vanguard newspaper that first pointed to evidence of a car bombing suggested that Boko Haram militants might have targeted the farm tank with highly inflammable material packed in a Mercedes Benz car in order to avoid detection and cause grave damage.

Although the car exploded beside a loaded gasoline tanker, the tanker did not catch fire.

The apparent car bomb will be the first in Lagos since the Boko Haram insurgency entered its most violent stage in 2009. 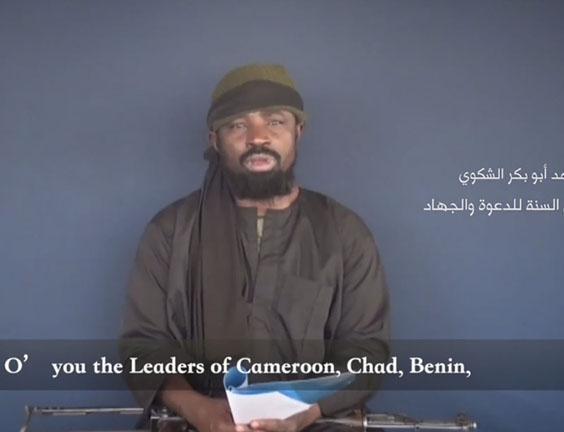 Boko Haram’s new message, shows they will soon be wiped out – You need to see this!