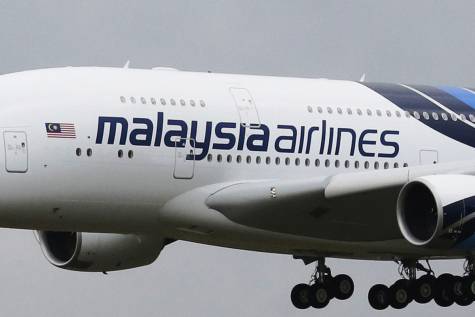 A Malaysian Boeing 777 airliner with 295 passengers on board has crashed into  the border between Russia and Ukraine. Several reports indicated that the aircraft which was flying from Amsterdam’s Schipol airport to Kuala Lumpur was shot down by Russian forces.

There are no independent confirmation of the allegations, also, there is no information as to whether any of the passengers on board survived the crashed.

The Interior Minister said pro-Russian separatists have been hunting down their planes for weeks. 6 Ukrainian military jets have been shot down in the last few months by the Russians. There’s been military dispute between Ukraine and Russia for a while. And now they are shooting down passenger planes? The plane departed Amsterdam at 12.30pm and went down around 4.30pm.

Per Interfax: Pro-Russian militia leaders deny involvement. “We simply do not have such air defense systems,” MANPADs reach only 4000m.