Check out another ghanaian girl with gorgeous curve ! [Photo]

Peace Hyde was born August 9th in London, United Kingdom. Growing up with Ghanaian parents meant that Peace had the unique opportunity to experience the best of both cultures. In the early years, she played the role of Mary Poppins in the popular children’s novel, which gave birth to her love for acting and developed in her a keen interest in public speaking and the performing arts.

After graduating from Middlesex University with a 1st in Psychology, she pursued her love for education by obtaining a GTP qualification with distinction further developing her craft as a teacher by specializing in educating pre university students Chemistry and Biology. After successfully educating young minds for 6 years during which she rose to the level of senior management, Peace Hyde finally decided to pursue two life long dreams, relocating to Africa and reconnecting with her childhood dream of acting. 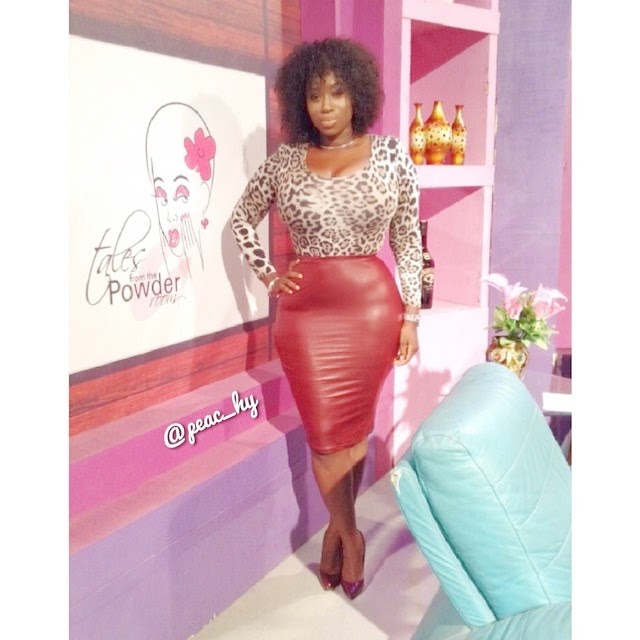 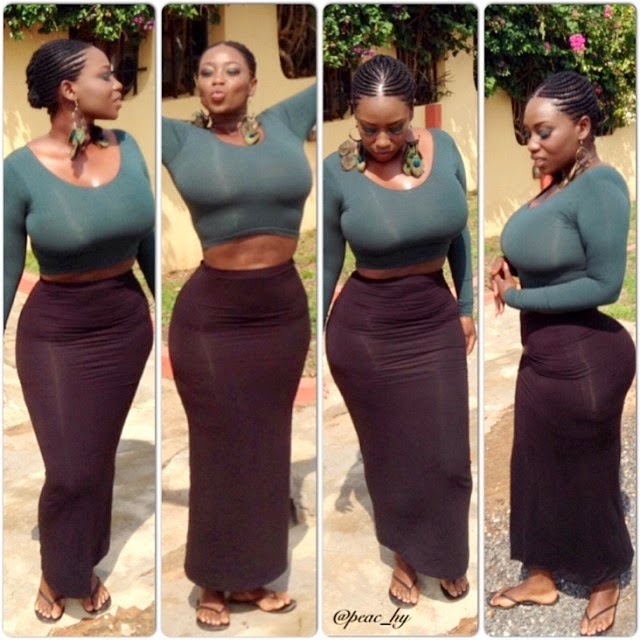 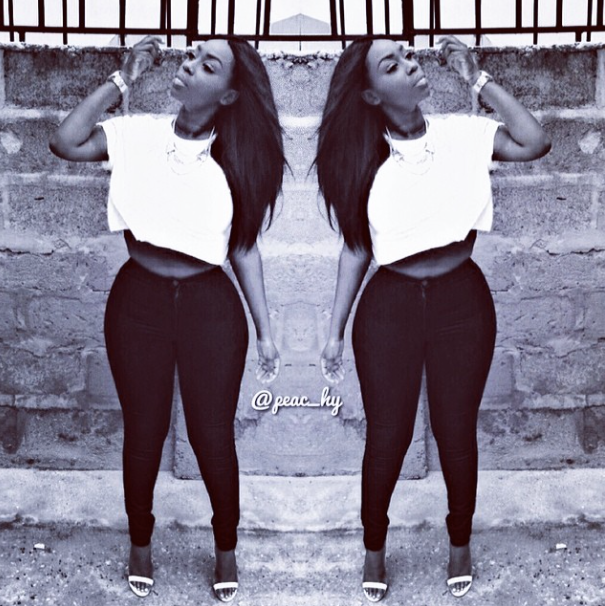 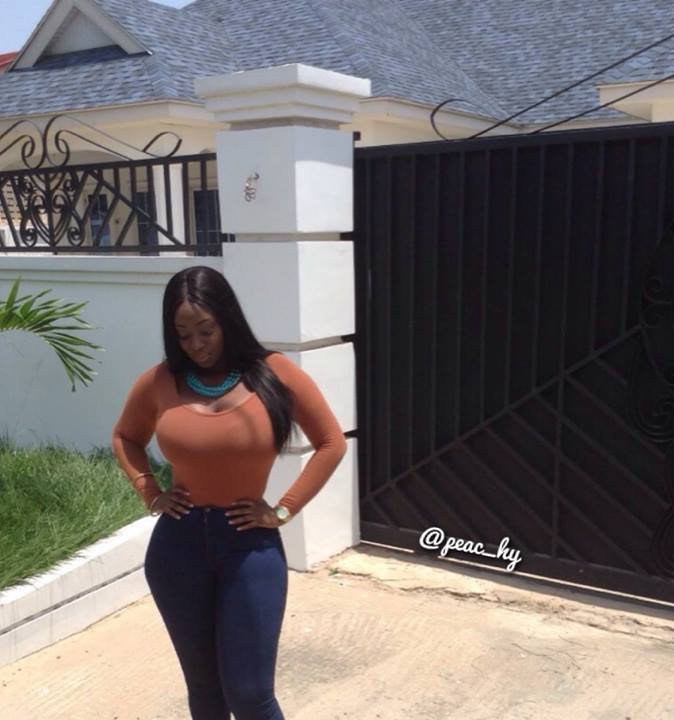 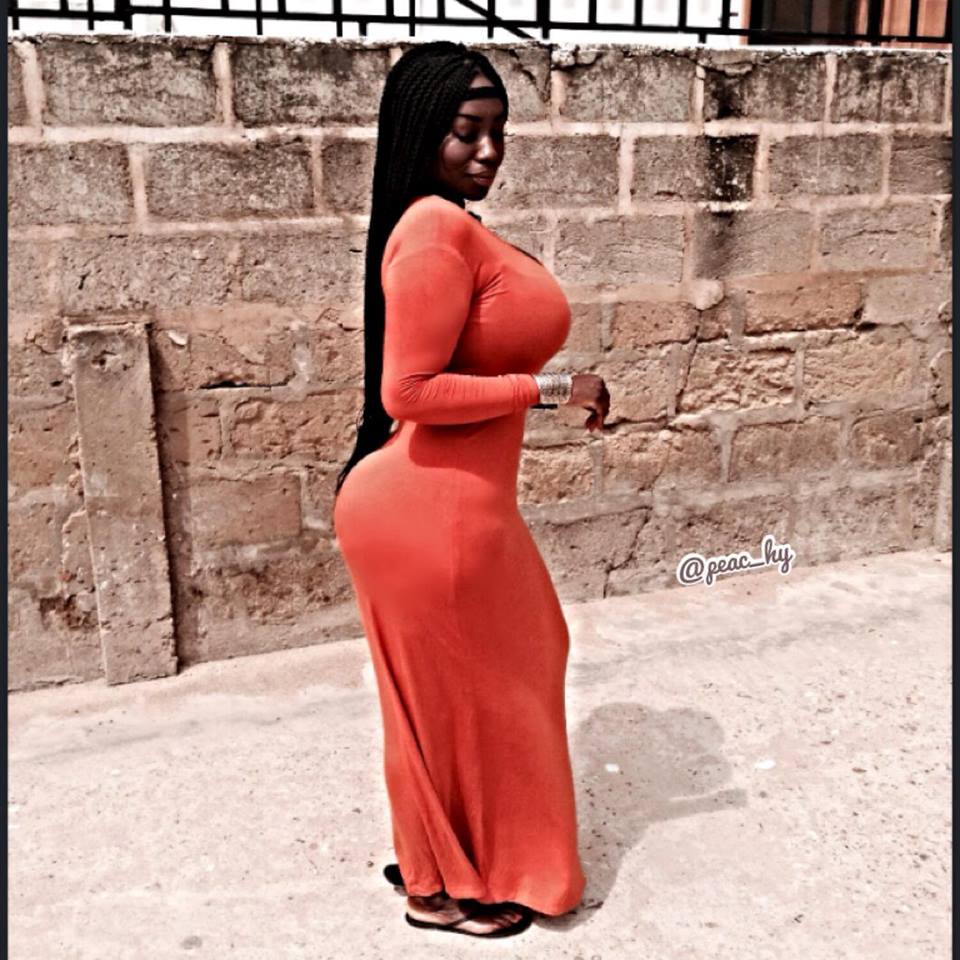 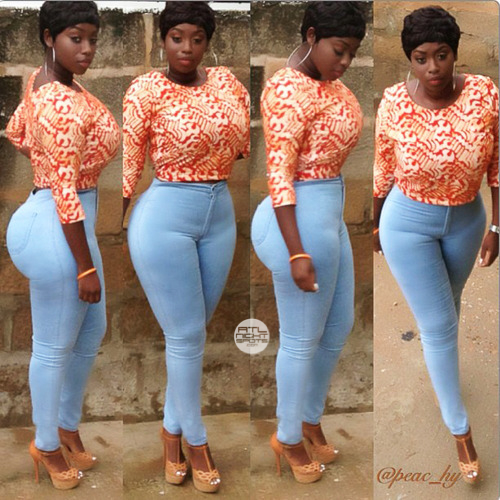 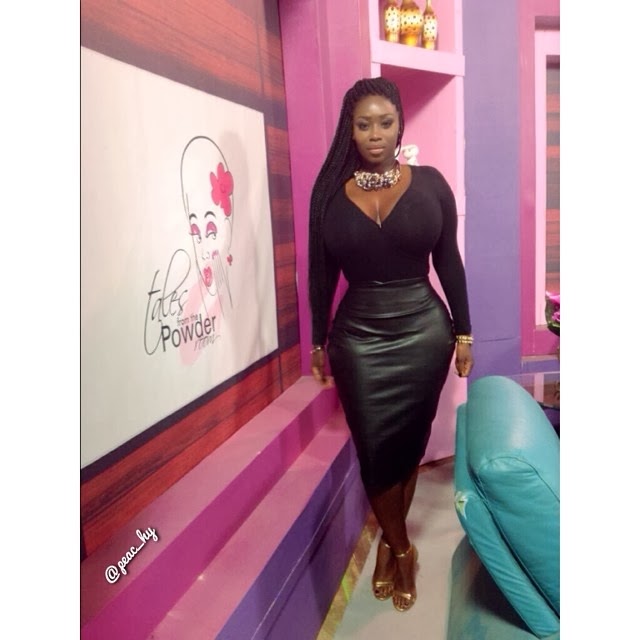 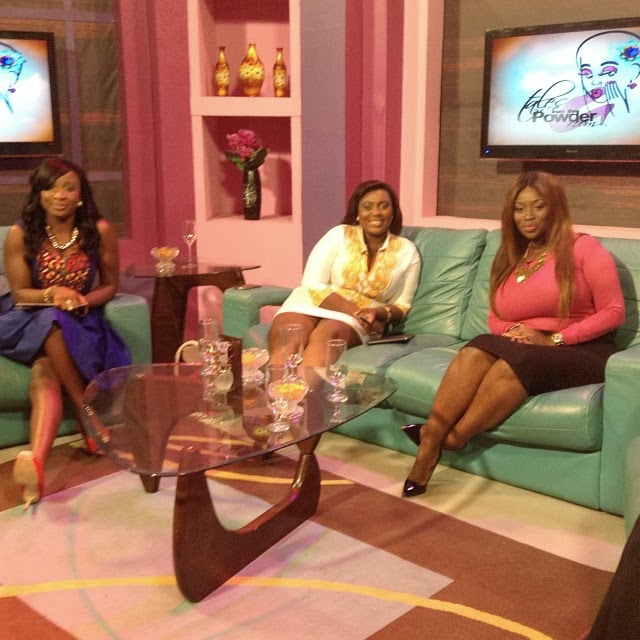 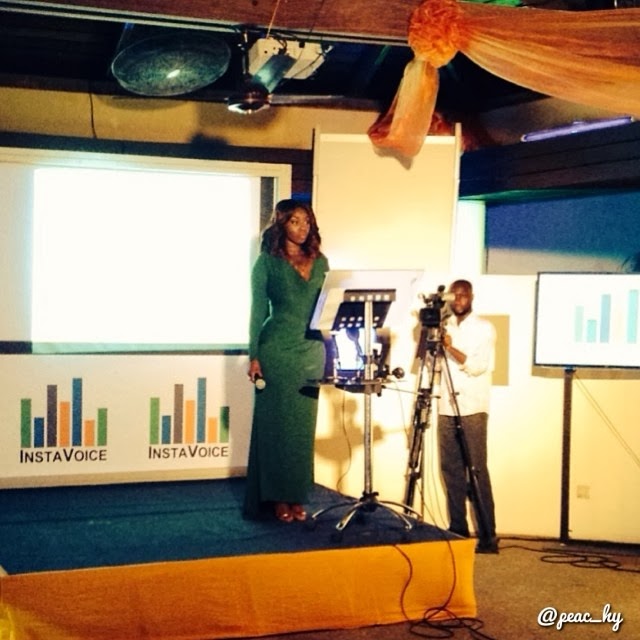 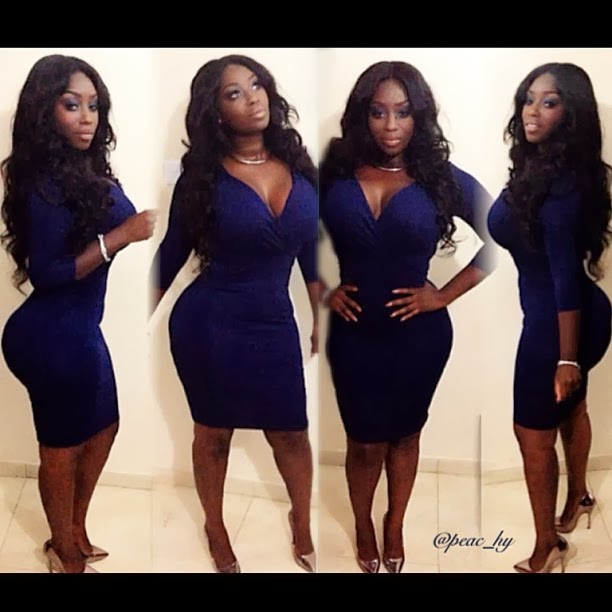 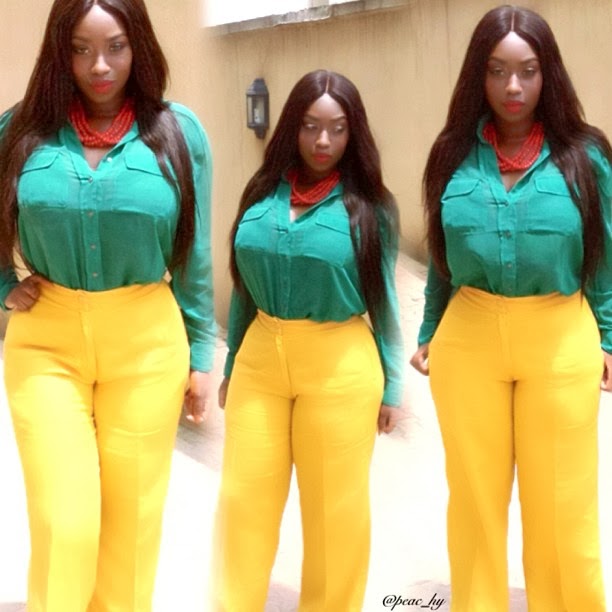 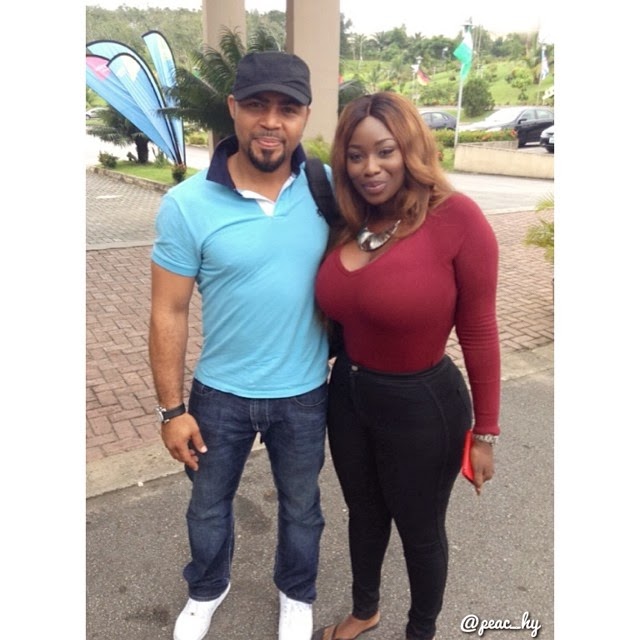 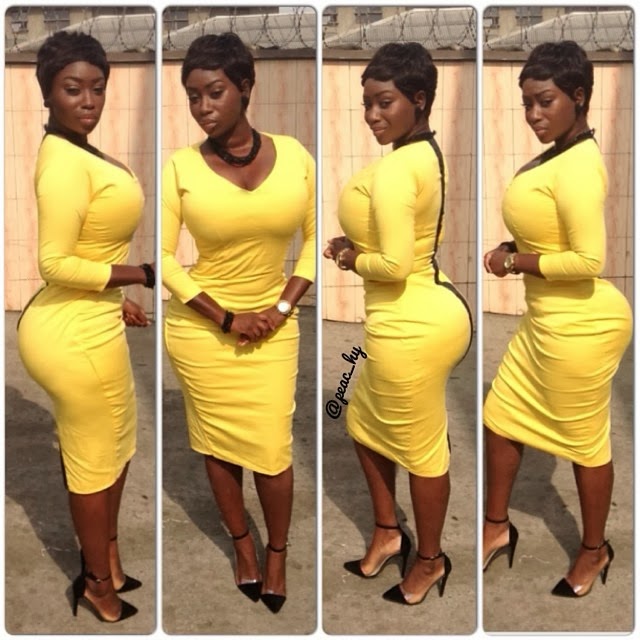 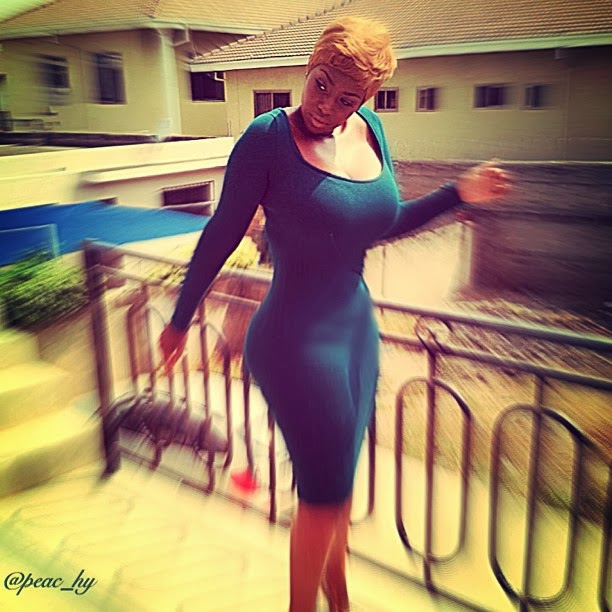 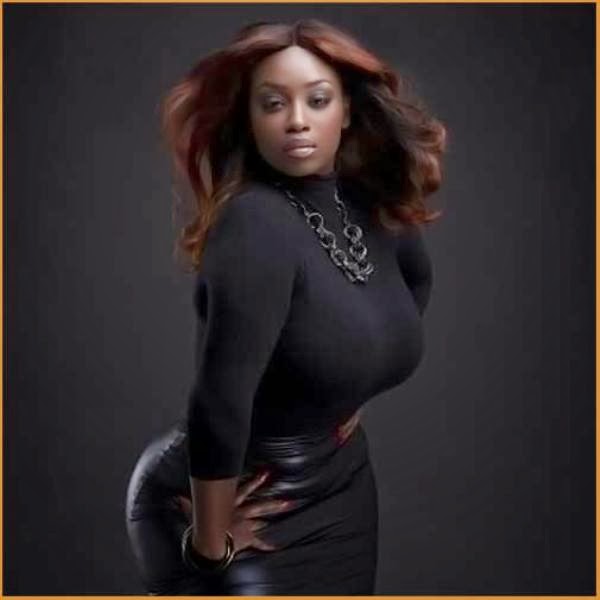 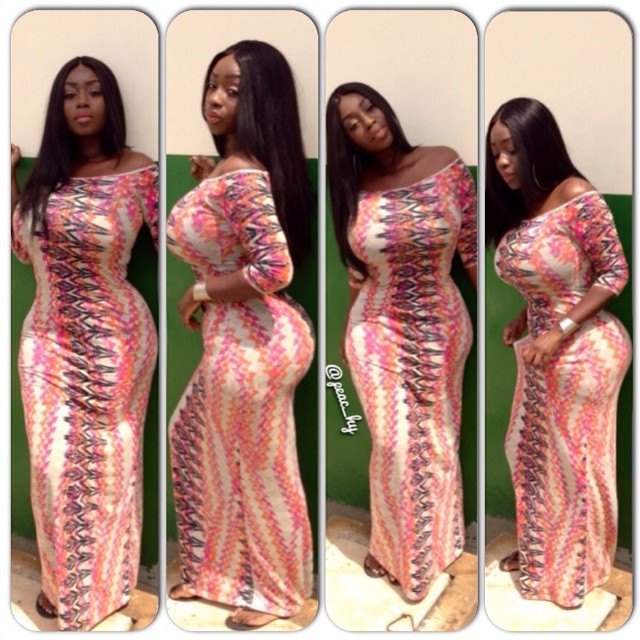 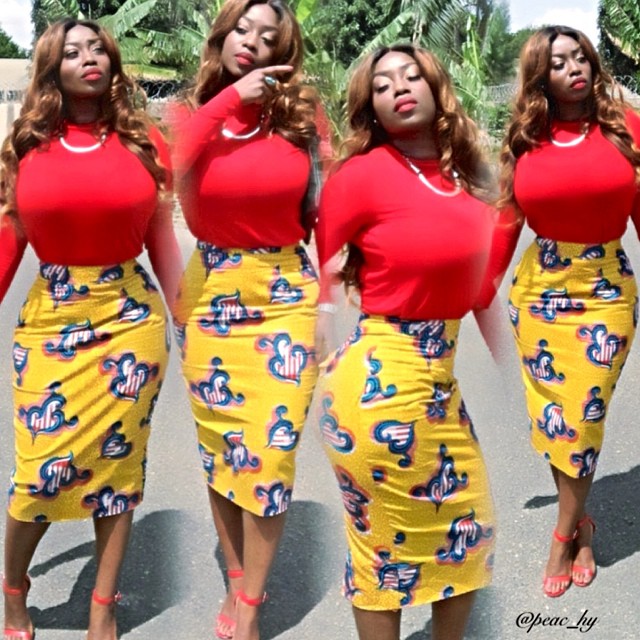 In just a few months, the talented, classy and sophisticated actress who debuted in the hot Ghanaian TV series Adam’s Apple’s, has two Mnet movies under her belt, has guest appeared on popular entertainment shows like Tales from the powder room and is the host of one of the most engaging entertainment talk shows, and hosting the launch of the Instavoice app by social media giants Kirusa and now you can see her on the talkshow ‘TALES FROM THE POWDER ROOM’ live @9pm on GHONE, Ghana. the EFGH show, which airs in January 2014.

10 Ghanaian female celebrities with big boobs – #1 will make your eyes pop out! (With Pictures)

Finally, Don Jazzy gets a YES from his crush – The curvy Ghanaian presenter, he has been dying for (See Photo)