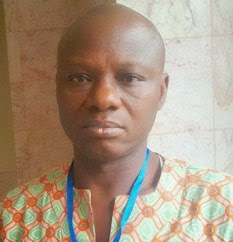 A shaft of pain knifed through his facial contours as he recounted the grisly experiences he had in prison for more than 23 years. 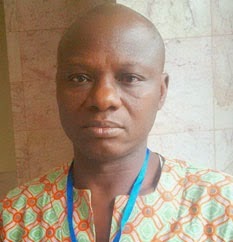 Prior to 1989, Calistus Ike had dreamt of becoming a very successful business man.

Little did he know that he was going to spend seven years as an awaiting trial inmate and another 16 years on the death row.

As the first son and bread winner of his family at that time, Ike, had all his dreams quashed after he was sentenced to death following his refusal to pay N200 bribe to the policeman that investigated an allegation against him.

Check out another ghanaian girl with gorgeous curve ! [Photo]

TI’s wife, Tiny finally talks about her alleged $exual affair with Mayweather – See what she said!