Share on FacebookShare on Twitter
Jay Z and Beyonce headed for divorce  – Insiders are claiming Jay Z and Beyonce’s marriage is all but over and the only thing keeping them together is their tour. Read below.. 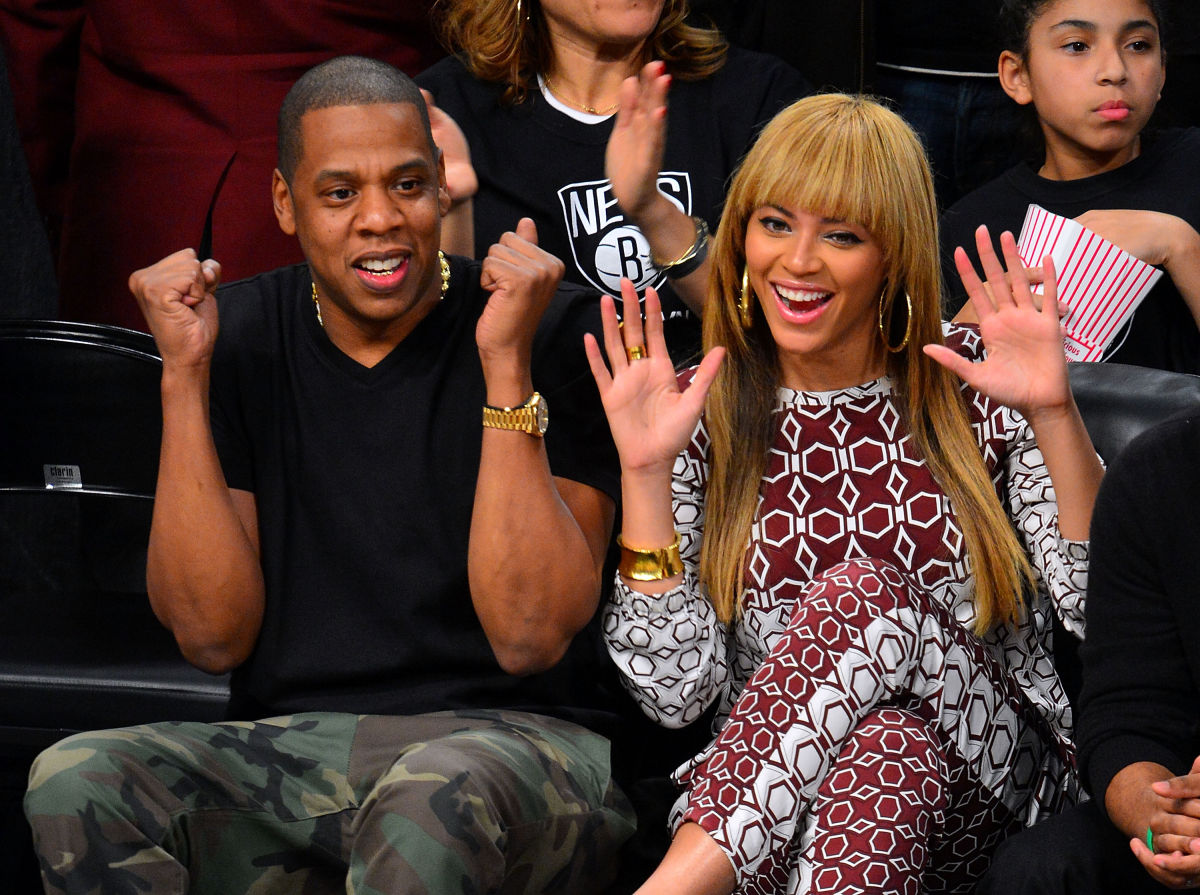 Beyoncé and Jay Z have more than 99 problems and only “divine intervention” can save the troubled marriage, a source close to the powerful couple has told The Post.

While Jay Z seemingly is the one most at fault, he’s also the one doing all in his power to keep the couple together, even hiring marriage counselors who are believed to be traveling with the super duo on their tour, the source said.

“They are trying to figure out a way to split without divorcing . . . This is a huge concert tour and they’ve already gotten most of the money from the promoters up front,” the source saidDespite the tens of millions the couple will pocket from the current tour, this will certainly be their last and the end of the tour could officially spell the end of the marriage, the source said.

“There are no rings, if you haven’t noticed,” the source said, admitting that he thought things would get better after the birth of the couple’s daughter, Blue Ivy Carter.

“For just a split moment, things got real for them and she was even talking about adding to the family,” the source said.

“But, after a while, Jay was out doing Jay and Bey was out doing Bey. They made the classic mistake of thinking a child would change everything and help to rekindle the initial fire, and it didn’t.”