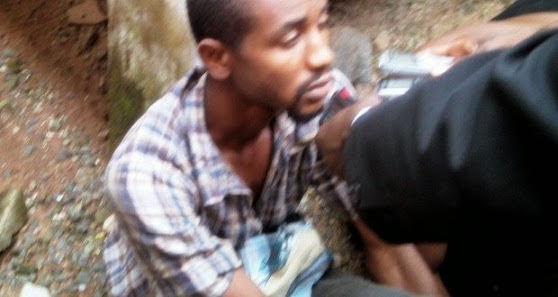 The Police Public Relations Officer in the State, ASP Geoffrey Ogbonna, said that the student remains the prime suspect as he was the only person in the house at the time his father was murdered.

His elder brother who called in the police said, he had left Chijioke at home with their father when he went to drop his kids at school before coming back to meet their 87-year old bedridden father in the pool of his own blood.

He also told the police to question him very well because his brother had in the past threatened to kill their father several times.  Chijioke is still being investigated.