Few days back, AGN president, Ibinabo Fiberesima fired shots at John Okafor for telling her to step down and not run for 2nd term .She said “Replying

Mr. Ibu would be trading intelligence with ignorance “. Mr Ibu has replied herin a new interview with Punch 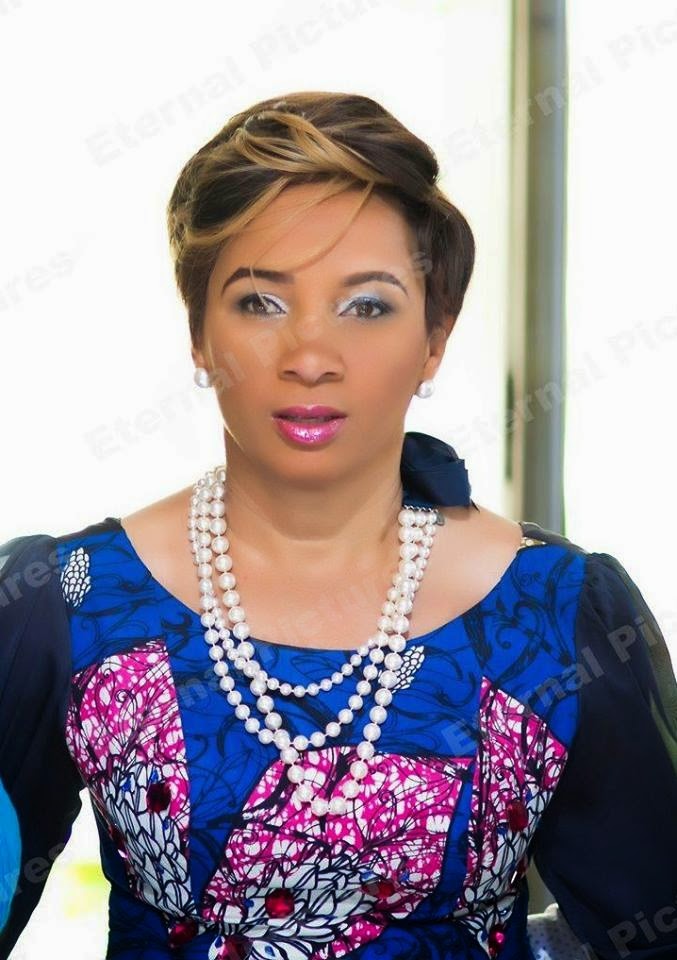 “I was the chief coach for AGN for four years. If I’m not a member, why would I be appointed? She is just looking for something to hold. The issue is that she is a small girl, she doesn’t know anything and I was trying to correct her but she was seeing it as if I was abusing her.
“I am not abusing her; she is a good person, I must tell you. But she does not know what administration is all about, she should leave it. I’m only respecting her because of the people who are connected to how she became the president of the Guild, otherwise I would have told her straight that she can’t do it.

“How can she be the president of AGN and all the states have two chairmen each and she cannot resolve the conflict and the Board of Trustees is not in order. They are not one and she cannot resolve it?
“She selects people and gives them post. It is not proper and she is killing herself the more. If she cannot rule, let her come down. Everything about this Guild is what you know.”

On her allegation that he goes to Aso rock to beg 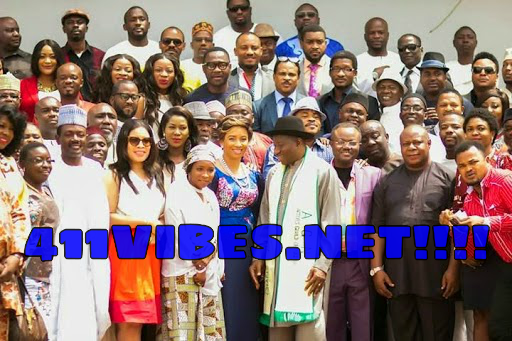 “I have never been to Aso Rock before, so I don’t even know how the buildings are. If she wants to go for second term, no problem but I told her instead of going there to make more enemies for herself, let her stop. If she wants to go, it’s not my business. Was I the one that took her to court? She has about three cases lying in the court as I speak to you. I’m not the one that took her to court. I don’t pretend.”