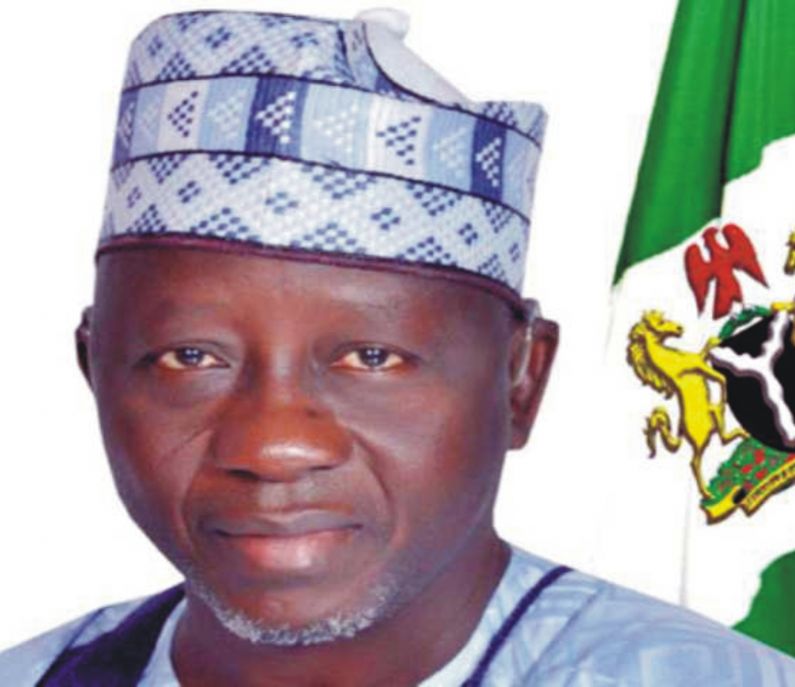 Al Makura to be impeached – The wind of impeachment blowing in the political space gathered some momentum Thursday when the Nasarawa State House of Assembly decided that the impeachment notice on Governor Umaru Tanko Al-Makura, be served through the media, since he had been elusive to be personally served the notice.

The governor had been accused of 16 offences summed up as “gross misconduct”. The various attempts by the House of assembly to serve him the notice in person since Monday, when the impeachment proceedings began, have been futile.

Al-Makura was reported to have rushed to the Presidential Villa, Abuja, on Wednesday to plead with President Goodluck Jonathan to intervene so that the impeachment noose could be staved off, but the public service of the notice yesterday indicated that his plea caught no ice with the presidency.

“In the event that His Excellency, Governor Tanko Al-Makura, cannot be reached for service, the clerk is directed to serve him with the impeachment notice through the media,” he said.

To dissuade the lawmakers from going ahead with the impeachment plot, thousands of youths had trooped to the streets of Lafia, the state capital, and to the state house of assembly to protest the attempt to oust the governor. But that did not stop 20 out of the 24 lawmakers in the House from endorsing the impeachment notice which was also published in the newspapers.

If the impeachment succeeds, Al-Makura will be the second governor to be so impeached this year and the seventh governor to be impeached under the current democratic dispensation.
Al-Makura was the only elected governor under the defunct Congress for Political Change (CPC), but became a member of the All Progressives Congress (APC) when CPC merged with the other opposition parties to form the APC.
While the 20 members of the House determined to impeach the governor are members of the  Peoples Democratic Party (PDP), the remaining four who did not endorse the impeachment paper are the only APC lawmakers in the House.