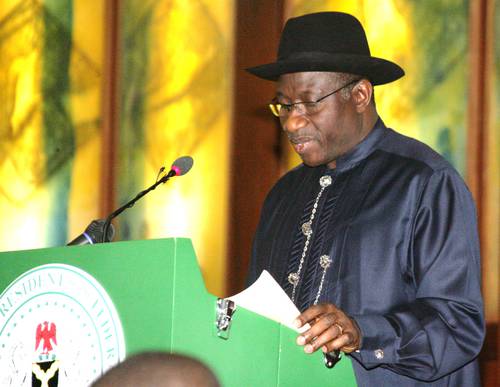 Today, President Goodluck Jonathan pleaded with the Nigerian legislature for approval to borrow up to $1 billion, to help the military combat the Boko Haram insurgency.

The request, delivered via a July 15th letter titled “Tackling ongoing security challenges for urgent action”, appealed for further “government to government” funding to fight mounting security issues. “You are no doubt cognisant of the on-going and serious security challenges which the nation is facing as typified by the Boko-Haram terrorist threat,” Jonathan wrote the Senate and the House of Representatives.

“For this reason, I seek the concurrence of the National Assembly for external borrowing of not more than $1 billion,” he furthered.

The president detailed that the funding would be employed to advance training, equipment, and other urgent needs the for security forces, despite the fact that the country’s 2014 budget already allots close to $6 billion for security spending and maintenance, and the fact that the Nigerian military is receiving assistance and intelligence support from foreign allies, including the US, France, and Britain.

Reports suggest the request may be considered and approved Thursday, before the Assembly’s yearly recess. 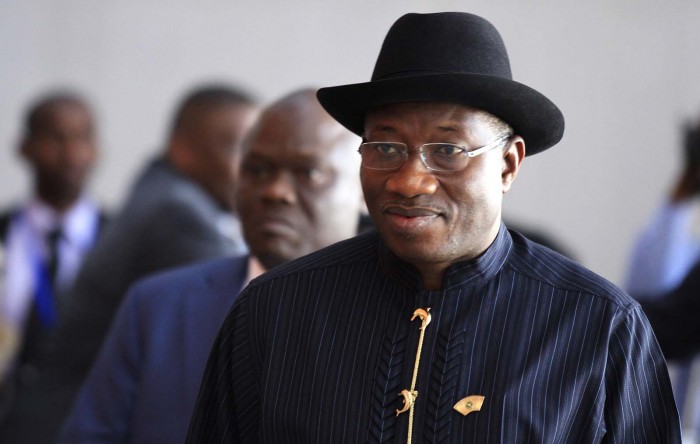 Goodluck’s days in power are over: Goodbye Jonathan

OMG! You need to see what EFCC accused president Jonathan of doing… 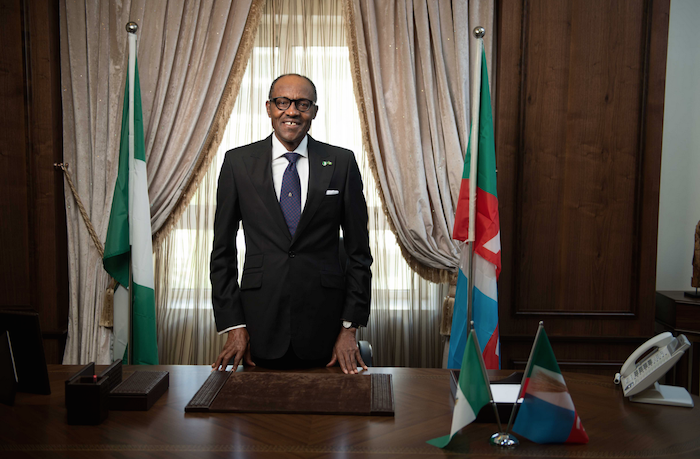 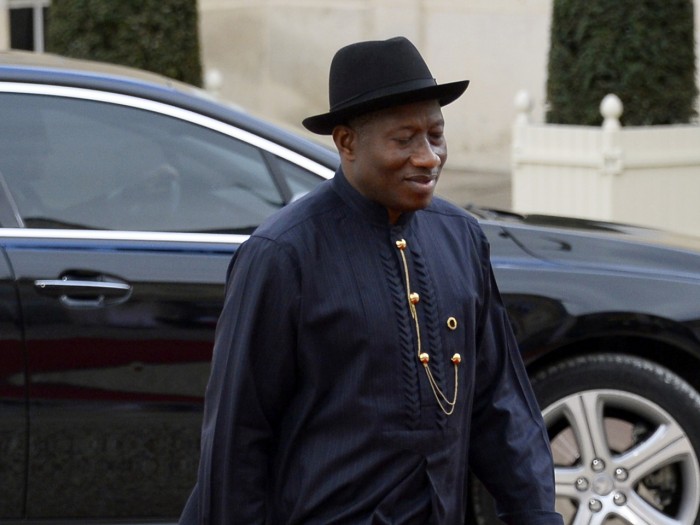 How I was caged for 16 years – President Jonathan reveals 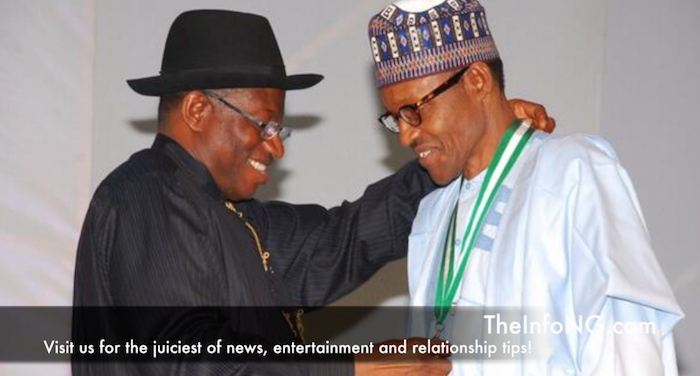 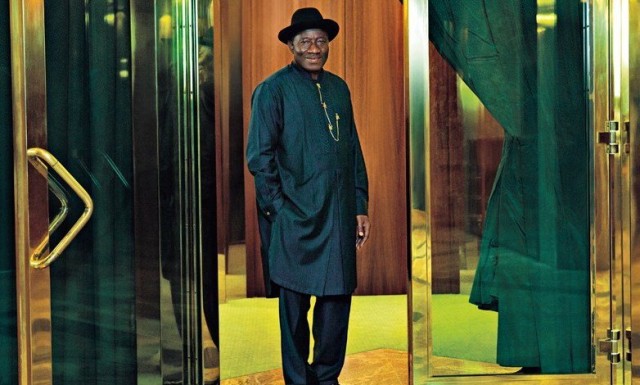