See the oldest spinsters in Nollywood + why they remain unmarried (Look)

Spinsters in Nollywood – While some yearn to get married, few others detest it as some enjoy their independence as single ladies, especially among celebrities. For those that yearn for it, maybe they haven’t met the right persons for them. 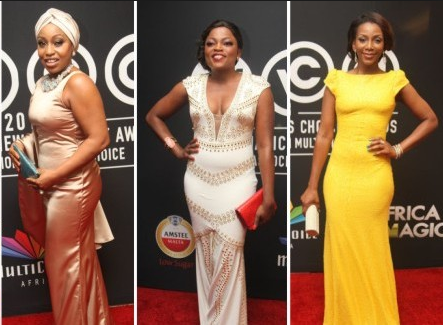 Do you think that a lady would decide to remain single. As a woman, she still needs a man. If you do not have a man in your life, it is so bad. She can never be a happy woman.