Since President Goodluck Jonathan signed the new anti-gay act into law, there have been reactions from both within and outside Nigeria. While some have thrown their weights behind it, others have continued to criticise it, claiming the President should be more interested in other pressing issues than homos*xuality, which the Western world has already embraced. 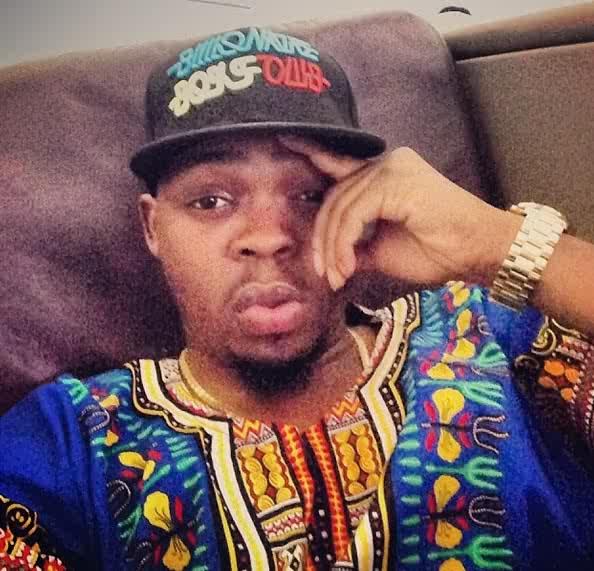 According to the act, anyone involved in homos*xual risks 10 to 14 years jail term. “The public show of same se*x amorous relationship directly or indirectly is prohibited,” the Same Se*x Marriage (Prohibition) Act, 2013 stated in Section 4, subsection 2.Also, the same act stated in Section 5, subsection 2 that, “A person who registers, operates or participate in gay clubs, societies and organisation, or directly or indirectly makes public show of same se*x amorous relationship in Nigeria commits an offence and is liable on conviction to a term of 10 years imprisonment.”With the above, top Nigerian rapper, Olamide, may be in trouble due to some scenes in his new music video, ‘Story for the gods’, which suggests acts of homo.Clips munched from the video show some ladies displaying what is relating to se*xual desire(s) and according to Section 5, subsection 2 of the act, Olamide might spend 10 years behind bars. Though the video has been receiving massive airplays on cable stations, scenes suggesting amorous relationships in the video have continued to be blurred by the media stations playing it. One of the questions begging for answer is ‘will Olamide be the first celebrity to land in jail under the new Same Se*x Marriage (Prohibition) Act, 2013’?