OMG! Guy pours acid on his skin to look like Michael Jackson – See how he looks now! (Look)

Share on FacebookShare on Twitter
A Brazilian Michael Jackson superfan used acid to lighten his skin and spent about £2,000 on a series of cosmetic procedures to look like his hero. Antonio Gleidson Rodrigues, 32, the self-proclaimed number one Michael Jackson impersonator in Brazil, has had rhinoplasty in order to imitate the King Of Pop and spends around four hours each day rehearsing his dance moves.
Gleidson Jackson, as he likes to be known, had his first operation five years ago when he had his nasal septum corrected to allow him to reach higher notes when singing.
He said:

‘I wasn’t able to reach notes like Michael before but after surgery I can now sing some notes in falsetto.’ 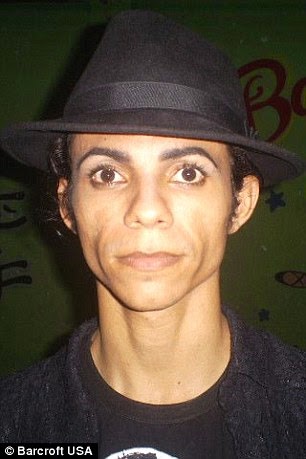 Following his first bid at surgery, Gliedson, of Fortalenza, continued in his mission to imitate the world famous pop star by having hyaluronic acid injected into his face, which had a whitening effect, and botox injections to enhance the area under his eyes. The former drama teacher also had surgery to close the gaps in his teeth and his eyebrows tattooed.
Gliedson is now hoping to raise enough money by imitating Jackson to have even more surgery. He was encouraged to become a Michael Jackson impersonator when he was just 19 after his drama students suggested he looked like the pop star. 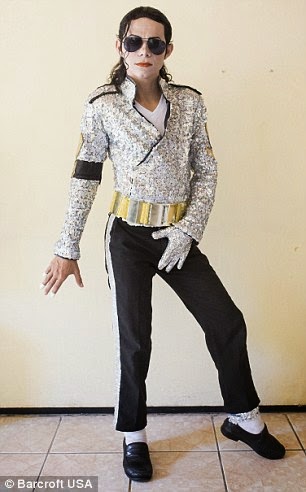 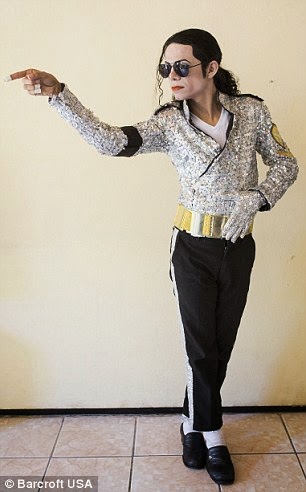 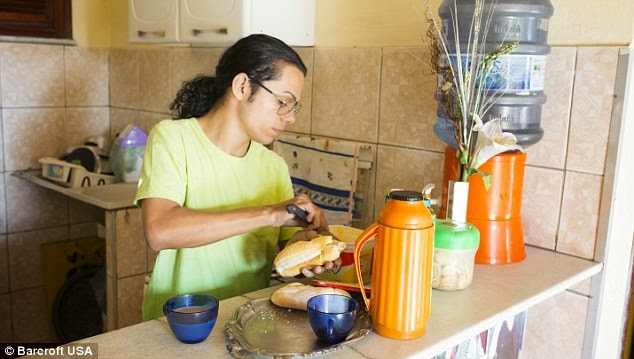 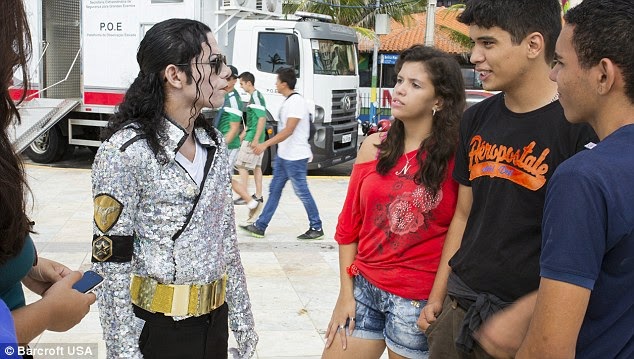 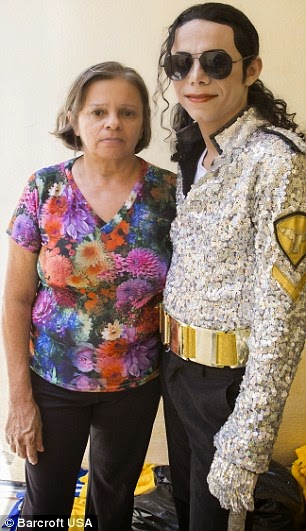 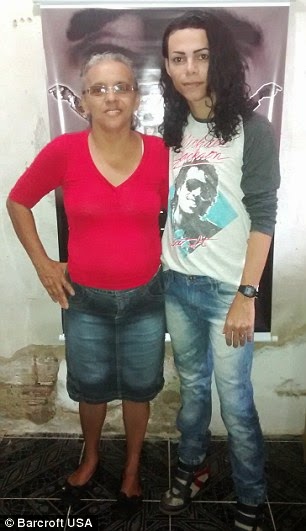