Missing hiplife artiste, Castro, and his female companion, Janet Bandu, can only be declared dead, per Ghana’s laws, after seven years and seven days.

Ada District Police Commander, Chief Superintendent Dodzi Hlordzi told Starrfmonline.com in an interview on Monday that as far as the Police and the Law are concerned, Theophilus Tagoe, as Castro is known off stage, and his female companion cannot be declared dead or said to have died until after seven years have passed.

This means Castro and Janet can only be declared dead or deemed to have died in July 2021. Until then, the law still recognises them as being alive. 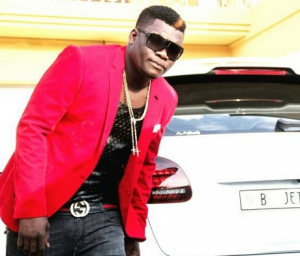 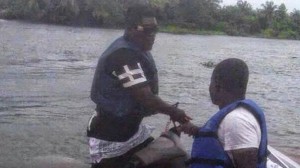 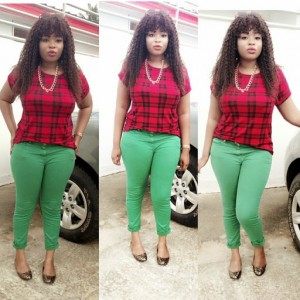 According to Chief Supt Hlordzi, the families of Castro and Janet can only organise funerals for the two missing persons until after seven years and seven days.

Their estate, if any, can also be inherited, only after that period.

The two went missing early July while surfing the waves at Ada in the Greater Accra Region. Frantic searches by Marine Police have not yielded any results.