Another celebrity break up: Jason Derulo and Jordin Sparks call it quits (Details) 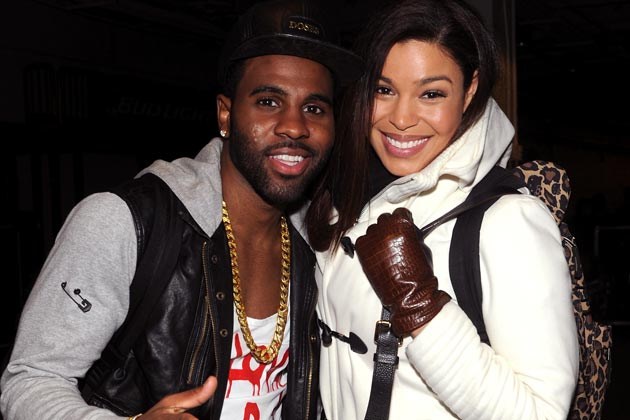 Another celebrity break up – In news that will destroy anyone’s belief in true love, Jason Derulo and Jordin Sparks have reportedly ended their three year relationship.

News of the couple’s split comes at the heels of a joint appearance at the MTV Video Music Awards on August 24th, where the couple not only wore matching outfits, but an eyewitness told People Magazine, “They were loving each other’s company as they sat in the front row and danced together.”

And just last summer Derulo told E! News about the inspiration for his song “Marry Me” saying, “It is about Jordin, actually. And it’s talking about how amazing it will be when I get down on one knee and it will be the greatest moment of my life.”

All signs pointed to eternal love, so what happened!? According to sources at E! News the breakup between the two was a mutual decision and they’re choosing to remain friends. It’s a mature move, but for a couple as in love as they always seemed to be, we can’t help but feel totally crushed.

It looks like Jordin’s above tweet from September 15th makes way too much sense now. Anybody else think she should team up with Taylor Swift to write a break up album of epic proportions or is it just us? 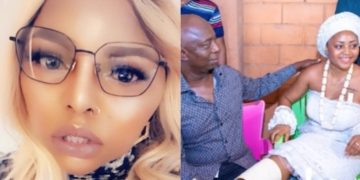 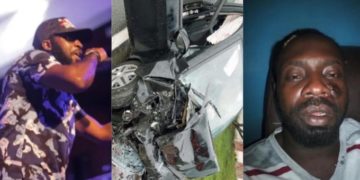 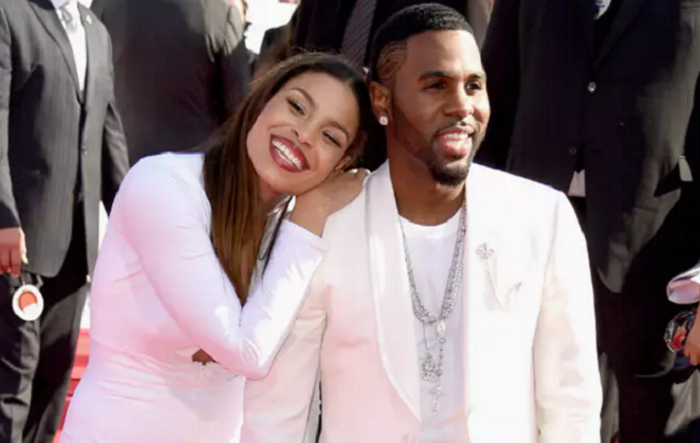 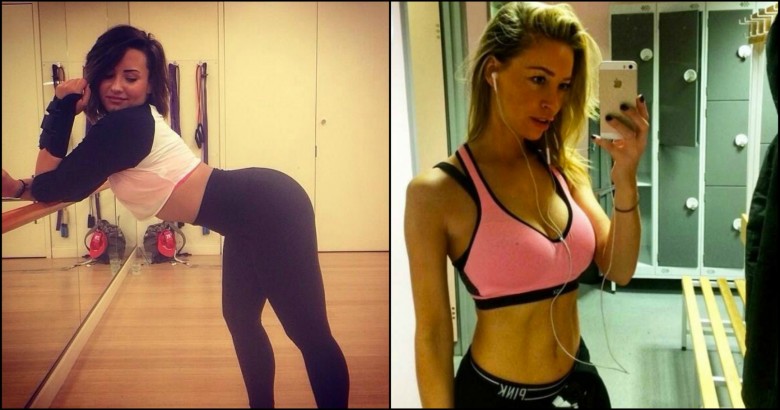 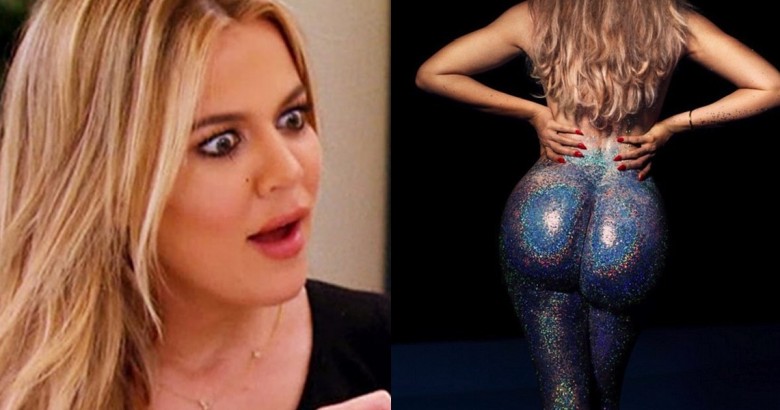 10 Tall celebrity women with soft booties for the eyes – You need to see #2! (With Pictures) 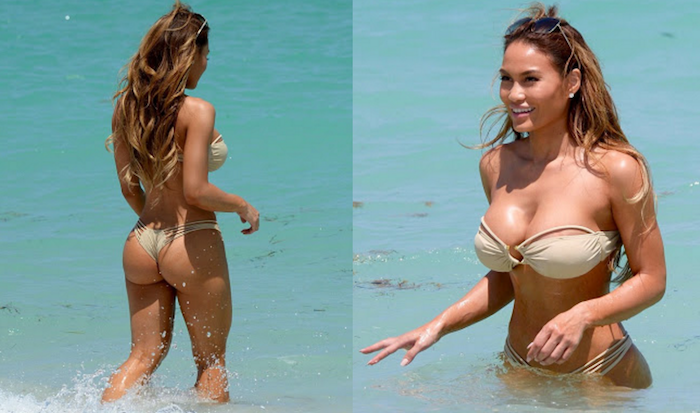 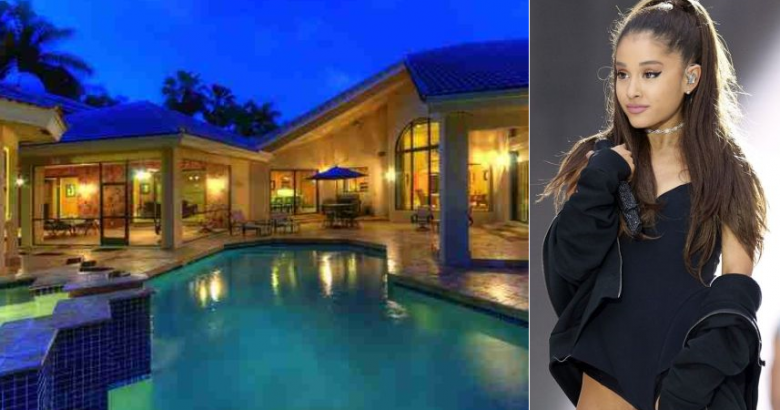 12 Young celebs who grew in mansions – See their expensive lifestyle! (With Pictures) 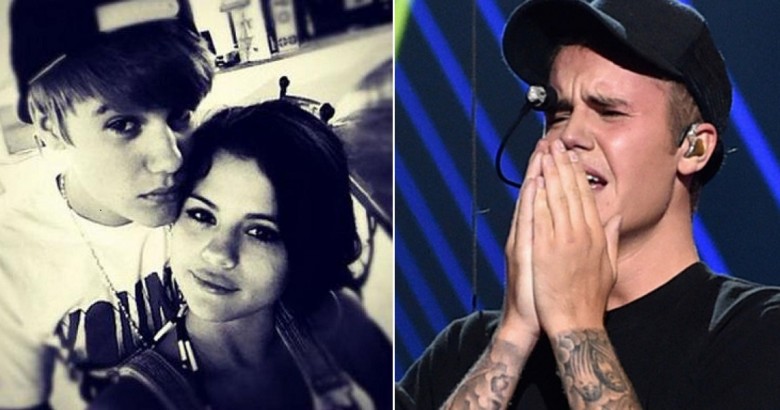