Big Brother Africa show has been cancelled! (See Why)

Big Brother Africa – A Massive fire has engulfed M-Net’s Big Brother Africa Hotshots house at Sasani Studios, leading to the immediate cancellation of the start of the the upcoming 9th season of the pan-African voyeur reality show which was set to begin this Sunday 7 September on MultiChoice’s DStv satellite pay-TV platform.

No-one was injured in the blaze which engulfed the studio at Highlands North in Johannesburg on Tuesday. 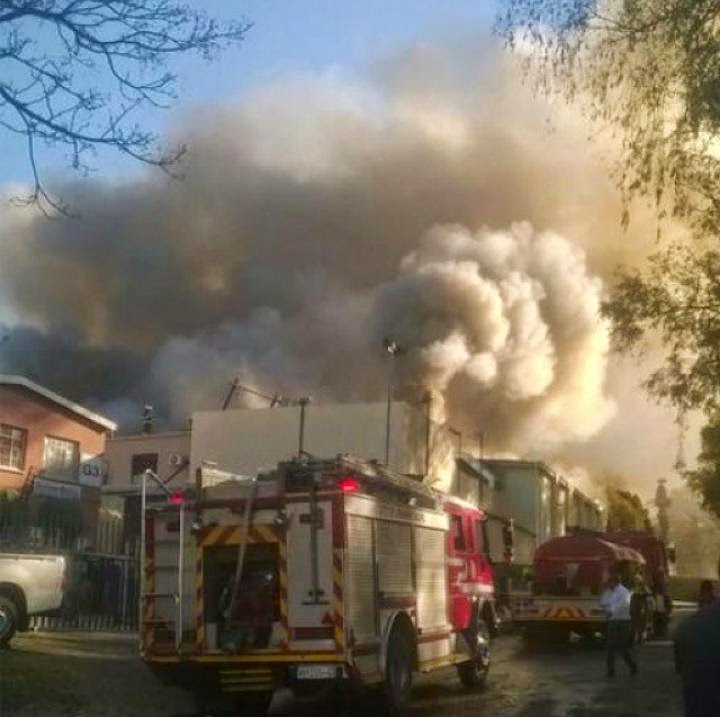 The cause of the fire which erupted and plunged the production into further crisis is not know. Production company Endemol South Africa and M-Net had no choice but to cancel the start of the show which has seen multiple production challenges the past few weeks before the cameras had even started rolling. 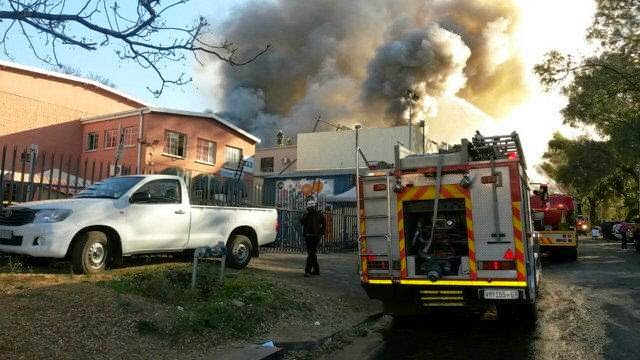 Due to stringent changes to South Africa’s visa regulations, Endemol South Africa first had to dump the originally selected contestants from Ghana and start a frantic search for Ghana residents already living in South Africa to put in the show. 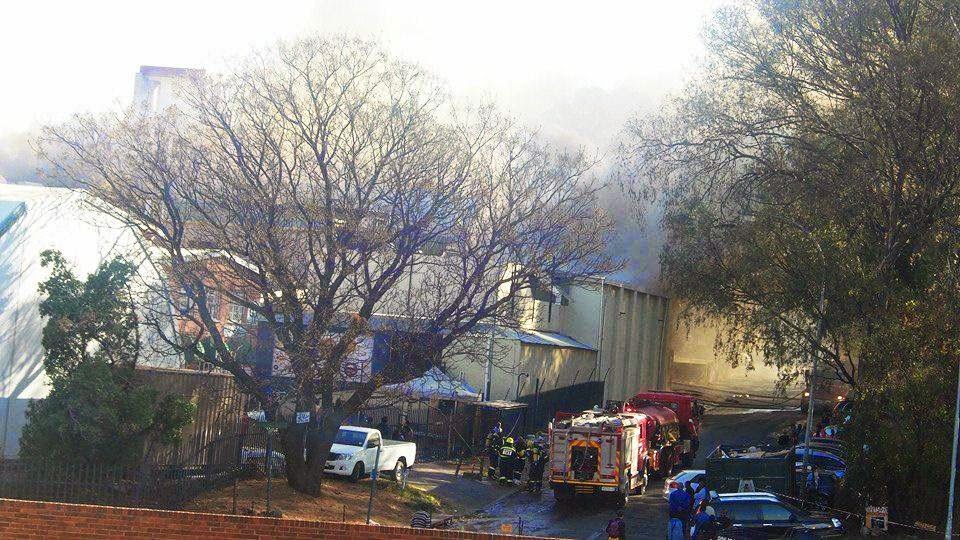 Then Endemol South Africa had to also jettison Rwanda and Sierra Leone as countries from the 9th season which was set to start on Sunday with highlight shows running on AfricaMagic Showcase (DStv 150) and two 24-hour DStv TV channels on channels 197 and 198. 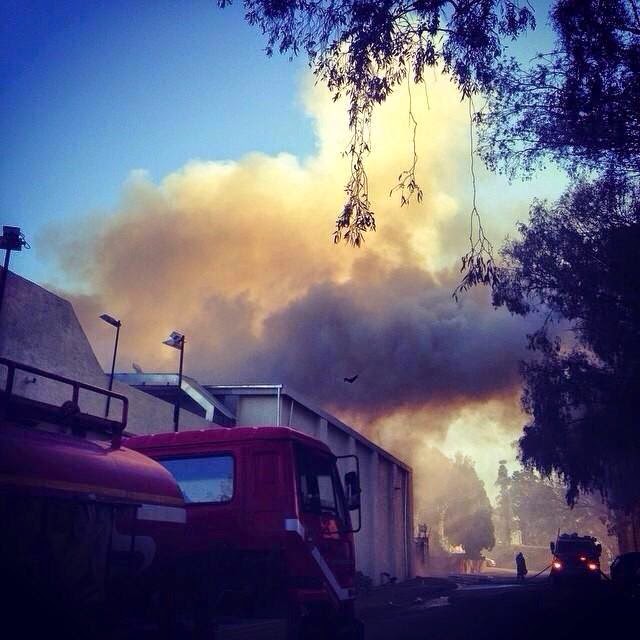 After battling the blaze, M-Net and Endemol South Africa say that “due to a devastating fire at the Big Brother house, Big Brother Hotshots will not launch this Sunday as scheduled”.

“The cause of the fire at this stage is unknown and investigations will commence as soon as it is safe to do so.” 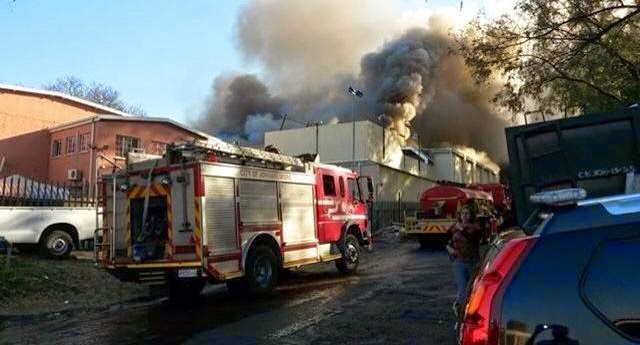 “At this stage M-Net and Endemol are urgently looking for an alternative Big Brother house in which to film the production, however as this production has highly technical infrastructure, alternative camera and edit requirements are not immediately available”.

“Every effort will be made to find a solution as quickly as possible to ensure that Africa’s biggest reality TV show will continue”.