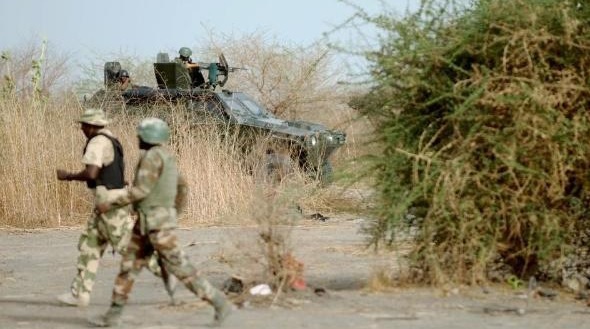 Boko Haram has reportedly warned mobile policemen via a letter that their barracks would soon be attacked. According to reports, terrorist sect, Boko Haram has sent a warning letter to the MOPOL 24 Barracks in the Mpampe area of Abuja.

According to The Eagle Online, a senior officer said that the letter was the third received from the terrorists this year. 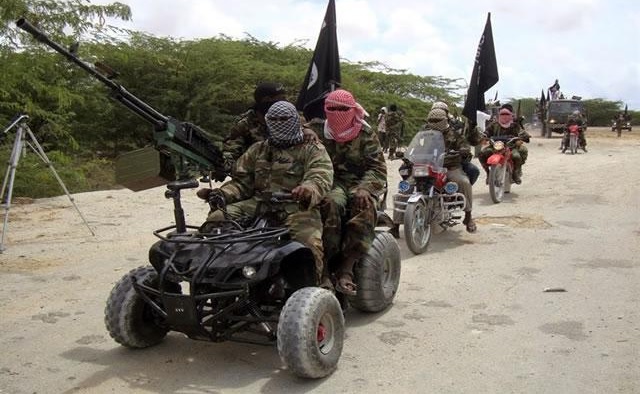 The letter was reportedly sent to the barracks to warn the residents that they would soon be attacked by the sect.

The senior officer, who resides in the barracks, also allegedly said that the letter was not being taken lightly due to the recent attack on the police training academy in Gwoza, Borno State.

However, The Eagle Online reports that another officer living in the barracks denied the receipt of the letter.

“We did not receive any letter! What we got is an intelligence report that they would be coming to attack our barrack. Yes, this is the third time we’re getting this intelligence report and we’re not toying with it and especially not after the attack on mobile police training school at Gwoza.”

“Every person, including senior police officers and their cars are subject to intense search,” said another resident. “We don’t know if the attack would be frontal or through use of a suicide bomber. We have to take all precautions.”