Share on FacebookShare on Twitter
The highest paid business woman in the United States was born a man. Martine Rothblatt, who earns $38 million-a-year as head of United Therapeutics, was a married father-of-four before undergoing a sex change in 1994. 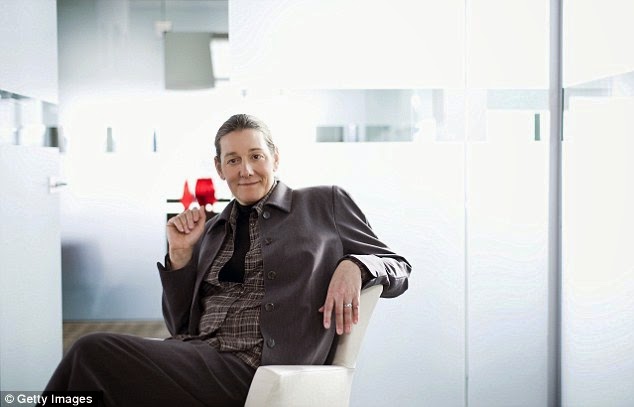 Born into a Jewish family in San Diego, Martin trained as a lawyer at UCLA, married, had children, and went into business. Twenty years later, she has been named top in New York Magazine’s list of the 200 most successful entrepreneurs – one of just 11 women in the list. She rocketed to success as a man in 1990, investing in the $19 billion digital radio industry years before any other company. Last year, the firm posted a revenue of $1.1 billion, making her the most successful businesswoman in the world’s most powerful nation.Rothblatt is still married to her wife of 32 years Bina. Her children still know her as ‘dad’, while her grandchildren have adopted the nickname ‘Grand Martine’ instead of grandmother. 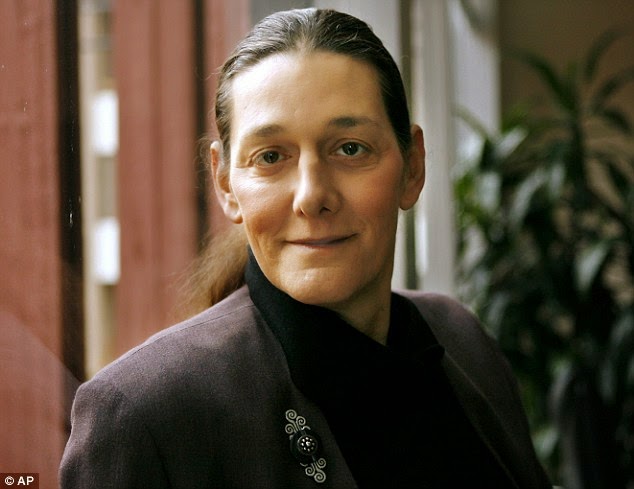 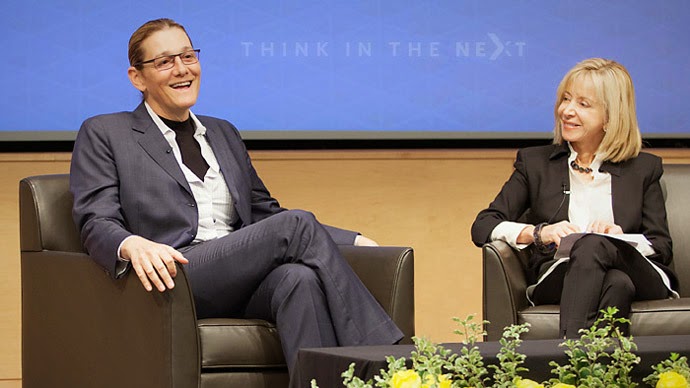 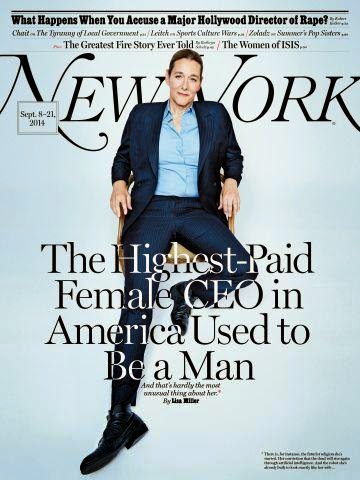