The true story behind Vector’s ‘proposal’ to me on a plane – Chidinma finally speaks! 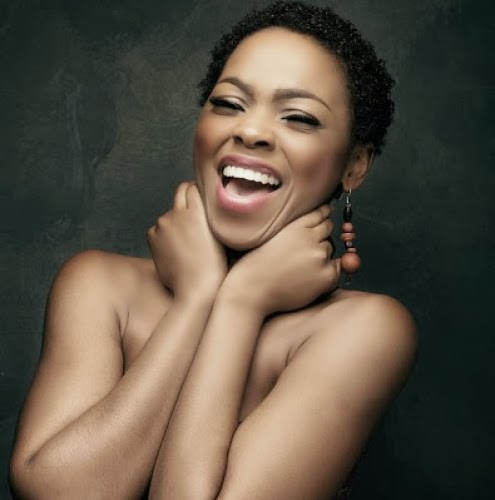 Next to Genevieve, Chidinma is always on every male celeb’s crush list.She had everyone talking after a photo of them  acting all loved up on a plane surfaced. In a new interview she debunked rumours of a proposal saying it was just a publicity stunt….

It was all planned out by Vector and I. It happened in a plane, when we were travelling to Abuja for an event, our flight was delayed so we started talking about funny rumours we’ve heard about ourselves. One of the rumours was a picture of myself and Phyno which we took and uploaded on instagram.Then people started talking…

She is dating that guy and all those stuffs. Vector then came up with the idea to make people talk more, so that was why we decided make people feel that we are dating. The ring he used was even brought out by my manager, so that was how we started taking those pictures. I want to state today that Vector never proposed to me”. 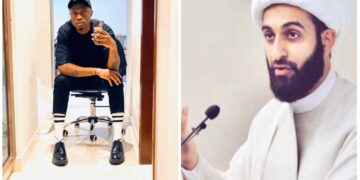 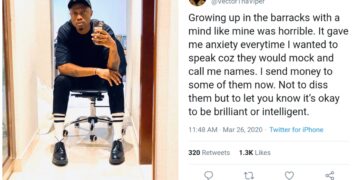