Star boy, Wizkid , dropped his album yesterday on iTunes and it’s has risen to the top of the iTunes album chart within hours of its release, leading to the EME artiste receiving a lot of congratulatory messages from fans and associates worldwide. But among those who have congratulated is a young music star known widely as Davido who has also reached out to the Surulere-born star to congratulate him on the success of his new album. Davido tweeted today, saying: ‘Congratulations to both P SQUARE And WIZKID On their Album release May God continue to bless y’all OBO’. Don’t forget that Davido recently said in an interview with Olisa Adibua on ‘The Truth’ that he’s a huge fan of Wizkid because according to him, Wizkid makes great music. Even if that has not stopped the documented fire of raging beef between the duo. See Davido’s tweet below….. 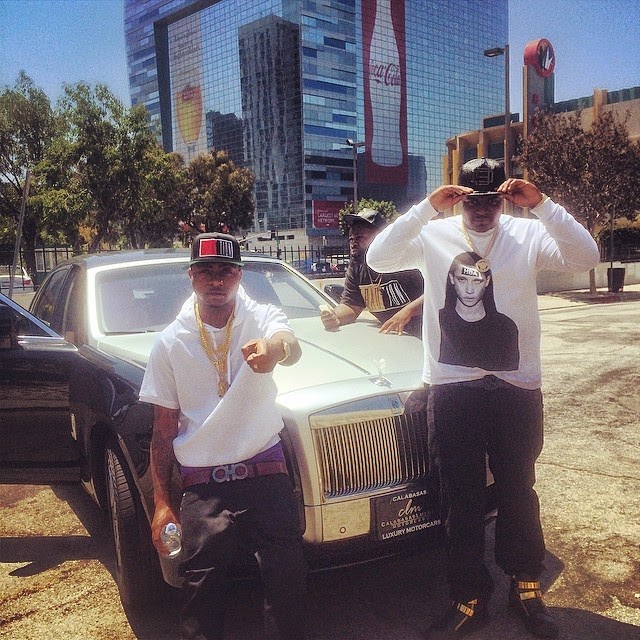