Flavour not ready to marry Sandra Okagbue after impregnating her, see her growing baby bump (Photos)

Flavour N’Abiana may be expecting his first child with model and former face of Delta Soap Sandra Okagbue but he may not be ready for married life just yet…if the reports are to be believed. 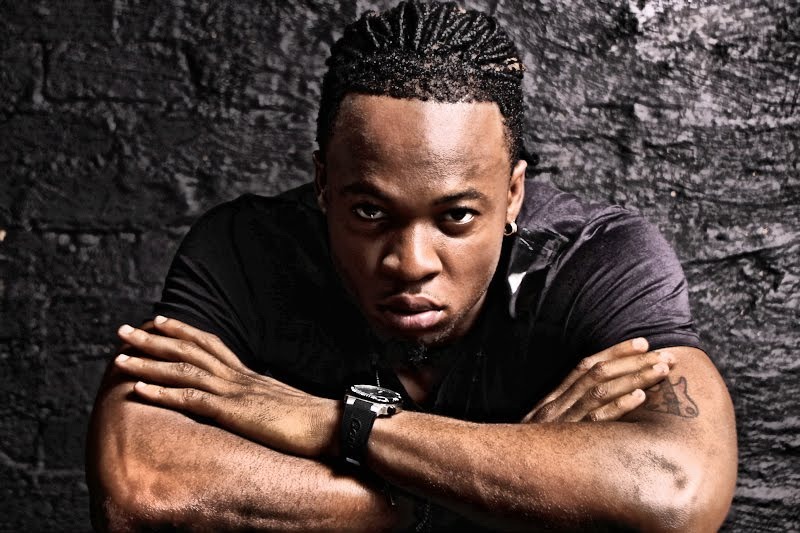 Last week we reported that the pop star was expecting a baby this month with the model and that they would be tying the knot soon as a result of their baby joy.

However reports snrached that the Ada ada singer is not ready to wife Sandra right now.

A source close to Flavour was quoted with saying The last thing on Flavour’s mind right now is marriage. She said he’s responsible for the pregnancy and Flavour has accepted it but as for marriage, don’t hold your breath.

Gone are the days when people got married just because the woman gets pregnant..this is 2014 baby!!! Meanwhile check out Sandra’s growing baby bump below: