Photo by Every Stock

Since condoms are the only contraceptive option available for males, a new contraceptive injection is in the works. The substance in the injection called Vasalgel according to a Metro UK report blocks the tubes through which sperm works from the testicles, meaning it works the same way as a vasectomy without the awkward permanency. 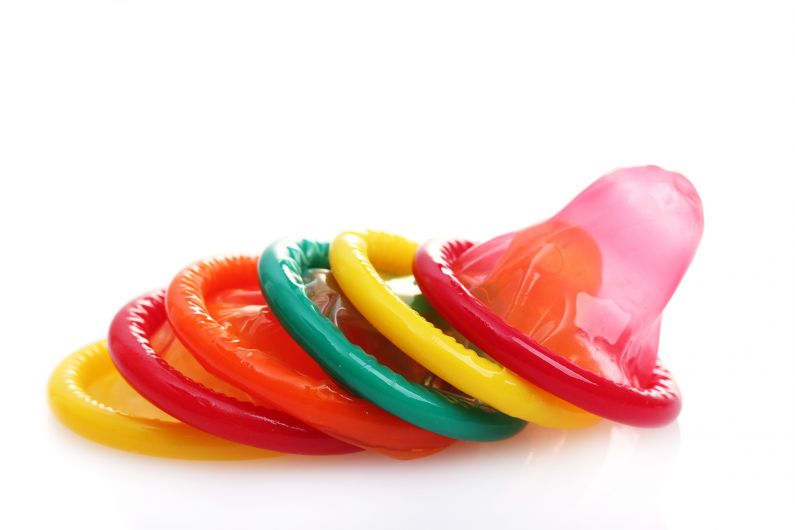 The thing is, the shot of the injection has to be taken just above the testicles. According to the inventors of the contraceptive, the Parsemus Foundation, it was still in its early stages and has only been tested on baboons and rabbits. Human trials are expected to begin in 2015 with the contraceptive set for release in 2017.