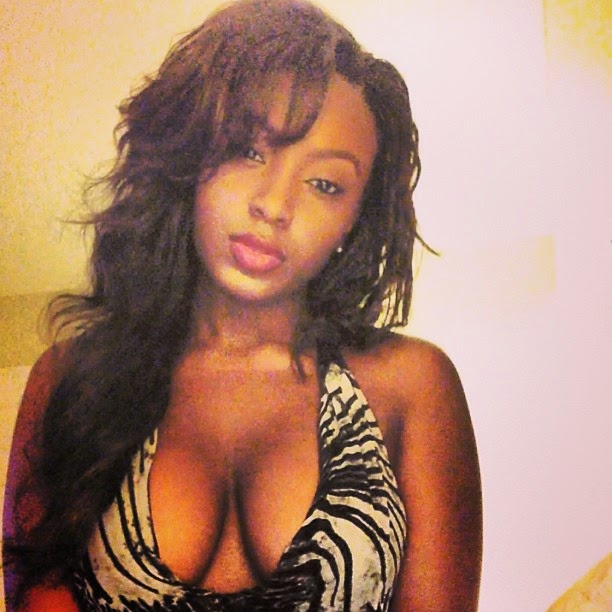 Women who are at the top of the marriageable list are;

Most dark skinned women have taken to using skin bleaching crèmes in order to compete with their fairer counterparts.

An intolerant woman will sure have a hard time finding a man to settle down with. No Nigerian man wants a woman who will grill him at the slightest opportunity. If a Nigerian man suspects you to be intolerant of his (sometimes) bad behaviour, he will drop you like a hot potato.

The trick most women employ is to become his legal wife first, and after the wedding (now they have a firm foot hold) they’ll draw up a list of do’s and don’ts for their husbands to abide by.

Most men in Nigeria will never consider marrying a woman who is not gainfully employed or runs a business of her own. Gainfully employed women are at the very top of a searching bachelor’s list. The present economic situation in the country is not making things any easier for men, who are mostly the bread winners of many Nigerian families. Most men want a wife who can help support the family (financially). Most women and a few men still believe that it is the man’s responsibility to provide for his family and allowing a woman to do part of his job is nothing but an insult to his manhood.