I Deserve an Award, Endorsement not New Artists Who Sing Nonsense Songs – Lord Of Ajasa Explodes 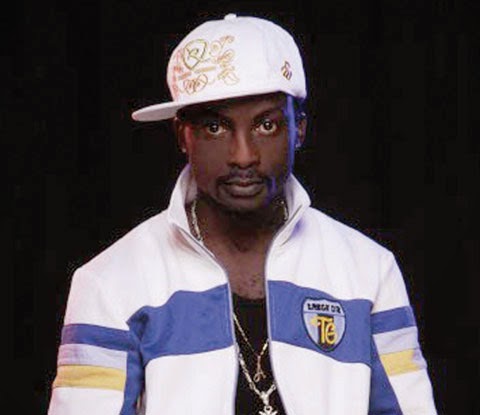 Lord of Ajasa is angry ! The one-time popular rapper in a new interview with Punch has said today’s musicians do not deserve the endorsements they get. He went as far as saying they sing rubbish, stating that he should be praised and rewarded for being one of the pioneers of the music industry. Read what he told Punch and tell us if you agree with him.

“I pioneered indigenous rap music and today it has become lucrative and fashionable. Yet, these young musicians shy away from that fact. They try to hide it. If I don’t blow my trumpet, nobody will do it. But I deserve an award, recognition and endorsement because a lot of people look up to me as their mentor… 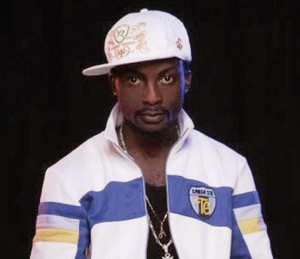 “Look at Eedris Abdulkareem and 9ice, for instance. I’m saying they should take care of the pioneers, but what impact have these new artistes really made in the society to deserve all the endorsements they are getting? I mean, they sing nonsense songs while we (pioneers) do evergreen and clean music. Yet they keep discouraging us. 2face is an exception I am okay with his brand of music, because his endorsements are well-deserved.”

On why he left the music scene for a while;

“I left the music scene after I got married in 2009 to delve into other business. I started this movement long before these small boys emerged on the scene and I paved the way for many of them. When I began, I didn’t know anything about music and entertainment. I was simply making music for the love of it, while 9ice and Olamide were following my footsteps. Whenever I made a mistake, they learned from it and got better. I was just a naïve village boy who came down to Lagos from Ondo State with no guidance. I never knew the big names in Nigerian entertainment at the time,”

When asked why he dissed 9ice, Olamide and Seriki in his new song, ‘Otalenu’, he said,

“I did not yab them on the track, they are all small boys who all began their music career in my room in Bariga. I was only trying to draw them closer to myself and to let other people know that I am their Baba. The jabs are just part of the hip hop culture and they spice up the lyrics.”

Kim Kardashian Rocks Sheer Leggings with ‘no Panties’ On.. Showing her… (See Pics)