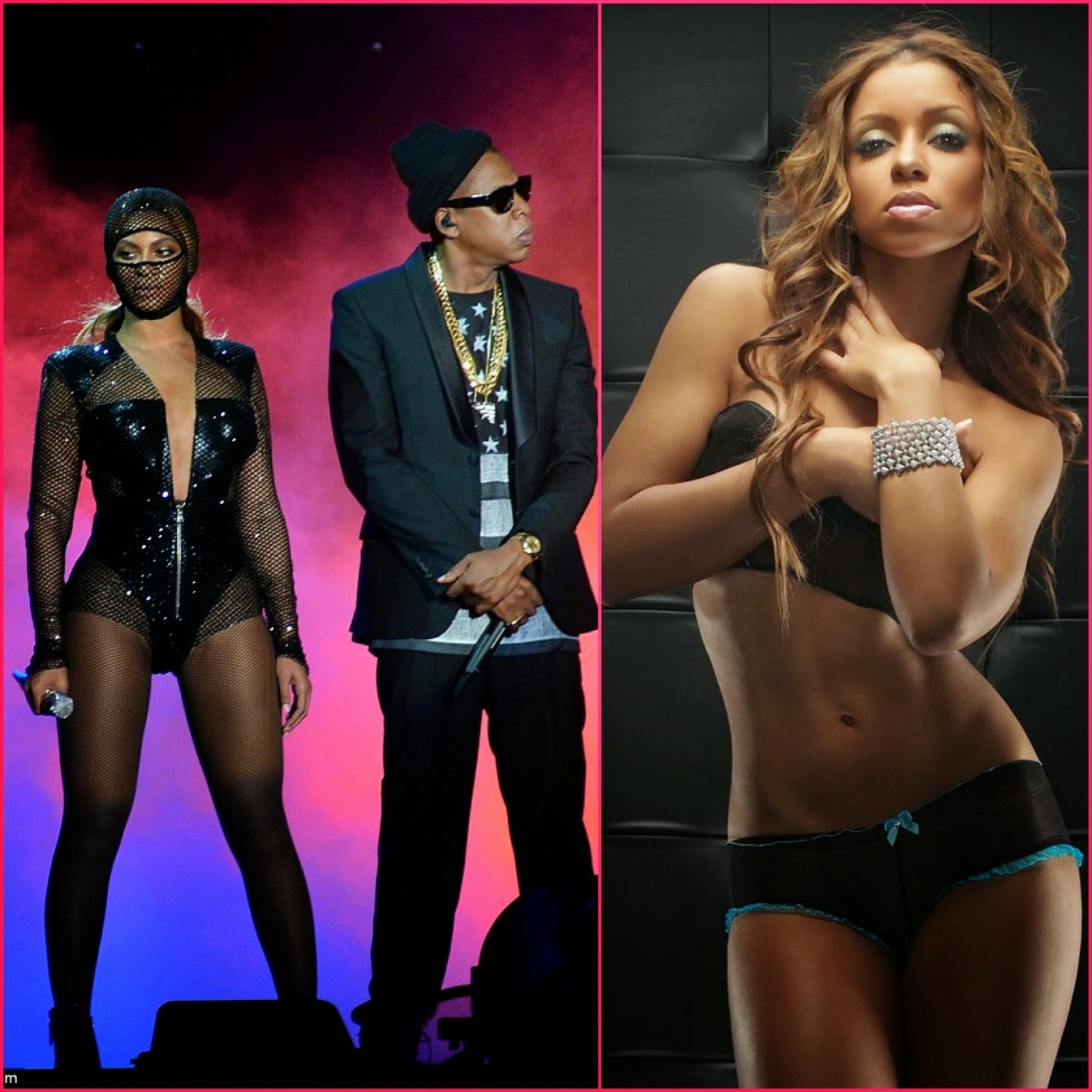 If Bey is pregnant, that could explain her emotional acceptance speech at the 2014 VMAs and pictures of Jay holding her belly at the “Made In America” Festival.

According to the tabloids, “For the last month, Jay has been fiercely protective of her, just like he was when she was expecting Blue Ivy,” a source said. “He’s been doing everything he can to ensure that Bey is in a stress-free bubble. He’s informed their entire entourage that they need to use relaxed voices, mellow lighting and listen to only soft music, and he’s said that all of the food Beyoncé eats should be organic. He’s really doing his best to make sure that she’s as comfortable and healthy as possible.”