Share on FacebookShare on Twitter
A former female security guard who worked at The Hard Rock Hotel in Las Vegas released a video recently claiming that rapper Kendrick Lamar was investigated for allegedly brutally beating a woman and leaving her bloody in a room in the hotel. 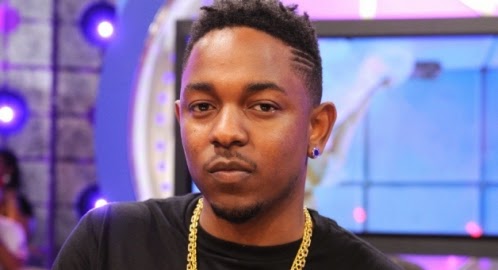 The guard claimed the battered woman called them for help and when they got to the room, found her in a terrible state. But the guard never said she saw Kendrick lay hands on the woman. This happened in May. What she said below…

Come to find out that she was with a certain rapper, who had assaulted her . . . and his first name is [Kendrick]. [Audience aks if she means Kendrick Lamar]. Yeah. . . He beat up some chick, [and] there was like blood everywhere.
There were cops there, and we didn’t find out it was Kendrick until later. . . . She ended up pressing charges, I think.

Kendrick was in Vegas in May to perform at the Rehab Pool Party. But the incident never made news. Kendrick is yet to respond to the accusations.

How to tell if he truly loves you the way you do – If you notice #3, he is head over heels already

10 signs that show you are no longer interested in your partner – If you notice #8, just walk away