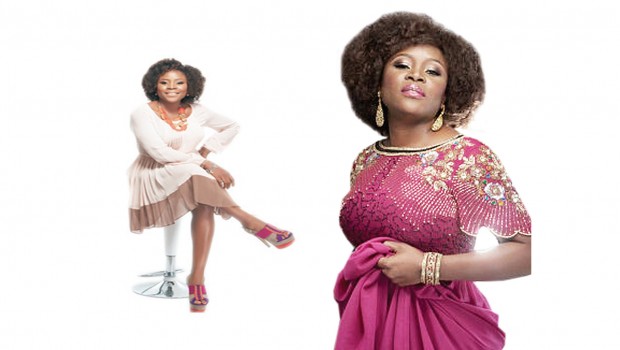 The year 2014 has been another great year for Nigeria’s music industry as we have witnessed the growth of several superstars with hit songs, tours, endorsements and more.

This list takes into account the hottest names and hitmakers in Nigerian music from the last quarter of 2013 till date. However, in no particular order, 411vibes is glad to present to you, our six topmost, hottest musicians in Nigeria.

10 photos that prove she is the hottest girl on Instagram…

I Became An Armed Robber To Pay For My Album – Lagos… Many refer to her as the most sought after female Nigerian artiste considering her eclectic performances in recent time. The beautiful wife of Teebliz Balogun who is signed to Don Jazzy’s Mavin Records has gotten many notable awards and several nominations. However she released a controversial video recently which got various mixed reactions. First it was her voice that many fell in love with but Omawunmi has proven over and over again that she is into music and music is into her. The recently ‘said to be married’ beautiful singer has got her hands on many things and boom…aside from her first set of musics, we just cannot get enough of her recently released ‘Megbele’ You will agree with me that Yemi Alade’s hit song ‘Johnny‘ is one song you will suddenly find yourself nodding to even when you did not plan to do so. The fast rising and stylish songstress,Yemi Alade has however released the video to her 2nd single to cap it all up and her album is scheduled to be release soon. Chidinma Ekile, popularly known by her stage name Chidinma, is a Nigerian singer-songwriter, recording artist and stage performer. In 2010, she rose to stardom after winning the third season of MTN Project Fame West Africa and she has not rested since then. Eniola Akinbo has been a force to reckon with since her debut. She is referred to EME first lady. Her latest video is presently enjoying massive airplay in the country.