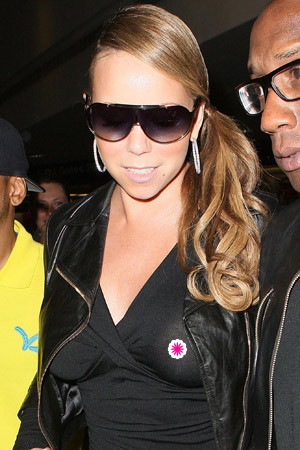 Although they can be nightmarish for the artists involved, celebrity wardrobe malfunctions are still a common occurrence in the entertainment biz, and these pictures serve as proof.With so many celebrity wardrobe malfunctions on full display in recent years, PopCrush decided to round up some of the most memorable (and mostly unintentional) flashes of famous naughty bits, including public ensemble mishaps from Katy Perry, Rihanna and more A-listers.

Start clicking through these pictures of celebrity wardrobe malfunctions below… Just prepare yourself to see more of Nicki Minaj and Justin Bieber than you ever intended..See the pics and video below.. 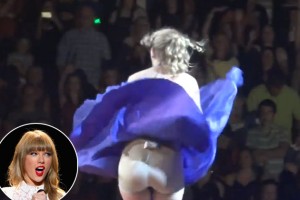 The wind machine wasn’t supposed to be on during ‘You Belong With Me.’ Swift was in a flattering purple dress when she walked toward the front of the stage, and then … whoops! “I walked over there thinking it wasn’t on and it just kind of blew it up a little bit,” she told Ryan Seacrest. “I was sort of like, ‘Well, that’s new’ and just continued the show.” 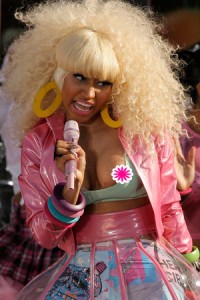 Nicki Minaj has never been one to cover up her physical assets but the odds were against her on Friday morning (August 5) when she experienced a wardrobe malfunction against her will while performing on ‘Good Morning America.’

The ‘Pink Friday’ creator, who was sporting a curly blonde wig and mint green bra under a pink jacket, moved through her album track ‘Moment 4 Life,’ rapping through lines like, “I fly with the stars in the sky/ I am no longer tryin’ to survive/ I believe that life is a prize/ But to live doesn’t mean you’re alive,’ when the unthinkable happened: her breast became exposed to those in the audience and viewers watching the morning program from home. 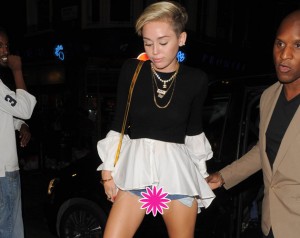 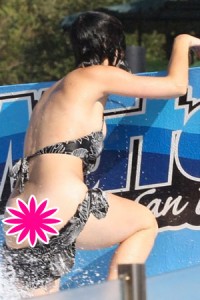 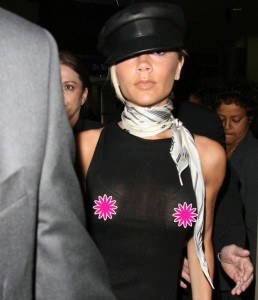 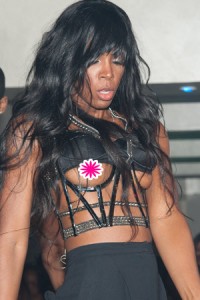 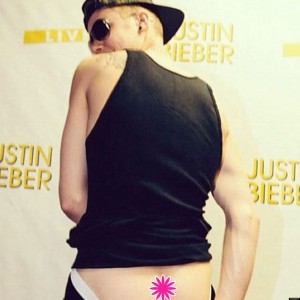 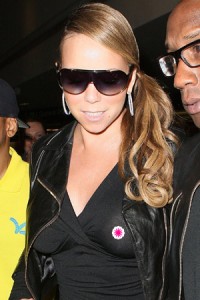 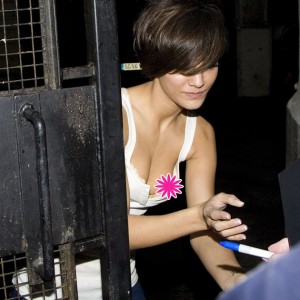 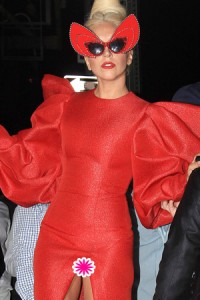 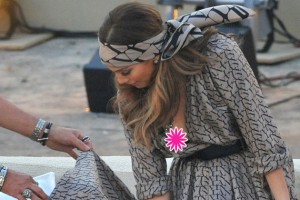 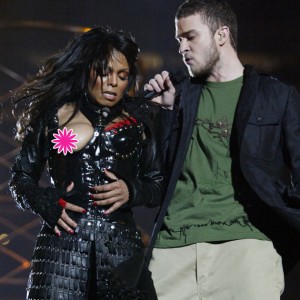 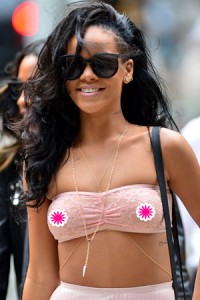 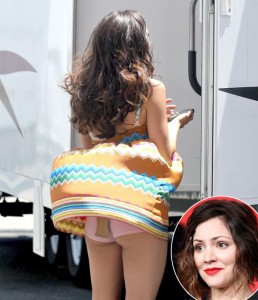 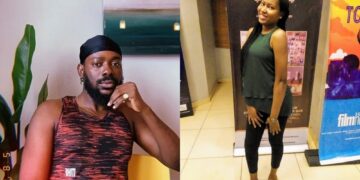 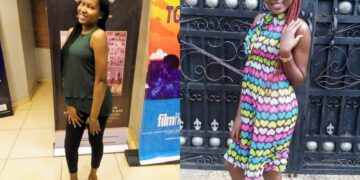 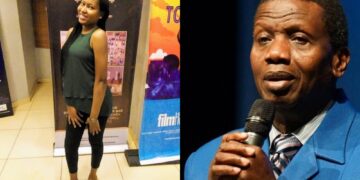 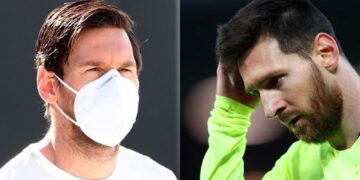 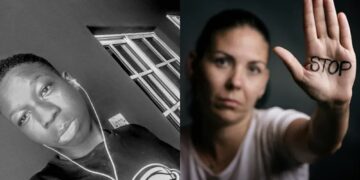 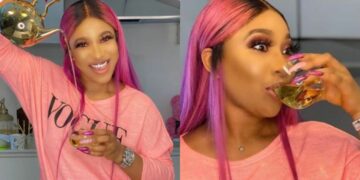 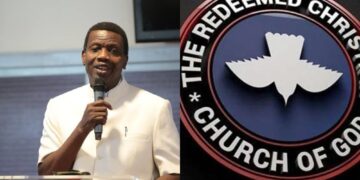