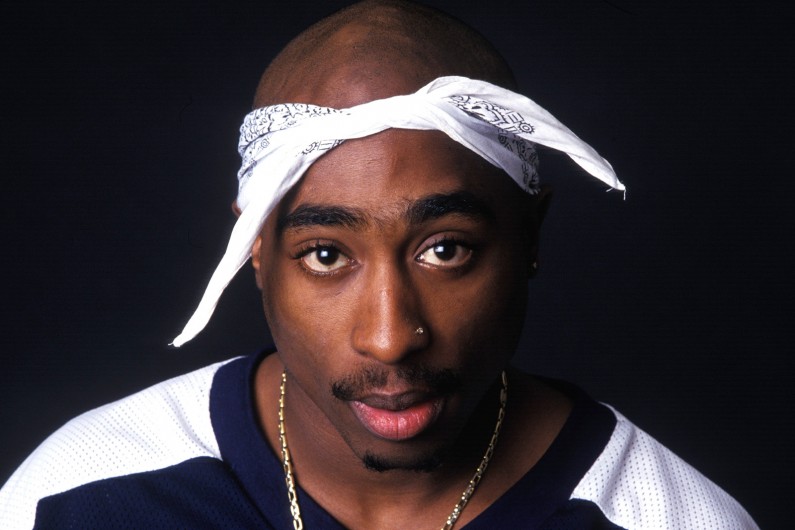 Tupac Shakur is alive – Although American rapper, Tupac Amaru Shakur, was declared dead as far back as 1996, conspiracy theories that the enigmatic rapper is alive and in hiding have refused to go away.‎

Social media is currently abuzz with reports that 2pac is not just alive but was recently spotted among Hollywood celebrities including pop diva, Beyonce Knowles.‎

The rumour mill started buzzing following a report by satire website, Huzler’s report insinuating the ‘rapper comes out of hiding after 18 years.’

According to Huzler’s report, ‘Tupac Shakur who was supposedly killed at the age of 25 is now admitting he has been hiding this whole time. It was Shakur who in 1996 was reportedly attending a special event in Las Vegas, the Mike Tyson-Benson fight, and then afterwards was brutally murdered, the report began.‎‎’

‎Posting along with it an image of Tupac, also known as Makaveli, with Beyonce, ‎the report continues: ‘A day or so later he is autopsied, then quickly cremated. There is no funeral. Nor is there any record of a tribute or memorial. Now we know exactly why it was because Tupac Shakur was never killed it is unclear why he has been hiding. This story is still under development but Tupac has already been spotted with Celebrities.’‎‎

The report is a complete hoax.

Tupac was clearly shot four times at the intersection of Flamingo Road and Koval Lane in Las Vega on September 7, 1996 and died six days later while undergoing treatment.‎

But that has not stopped repeated fake reports from grabbing global attention.‎ Among reports circulating at present is one that 2pac will resurface on September 13, 2014. One hopeful fan wrote: ‘Reading conspiracies about how Tupac is still alive and will come back September 13, 2014. The more I read the more I believe it.’