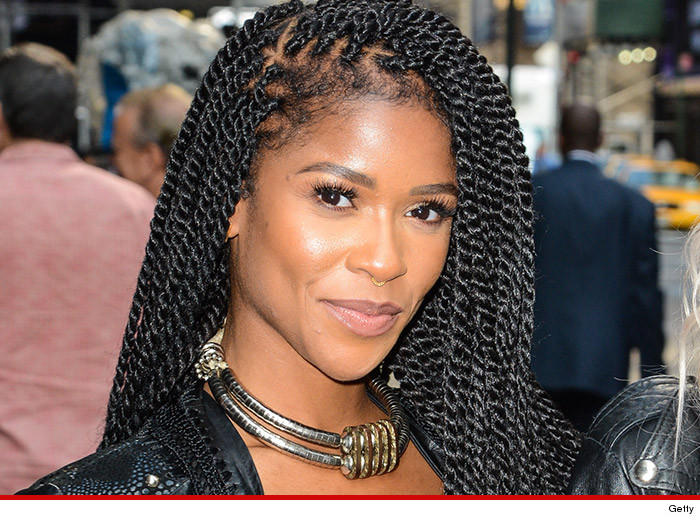 25-year-old Battle was a singer in the girl group “GRL” … which was the reboot of the Pussycat Dolls. She signed on with the group after her run on “X Factor” … where she was a finalist, making it into the top 17.The L.A. County Cororner’s Office tells us Battle’s autopsy has not been completed yet … so, nothing has been ruled out as cause of death.Simone’s father told us she was found in the bedroom of her apartment in a West Hollywood neighborhood. He described her home as a guest house of a larger residence. Story developing …