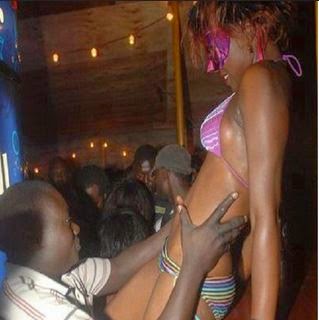 What we do in secret sometimes is not secret, this is what a pastor has learnt in a hard and embarrassing way. He threw caution to the wind and went ahead to fulfill his lustful desire with a prostitute and he never knew was one of his members. 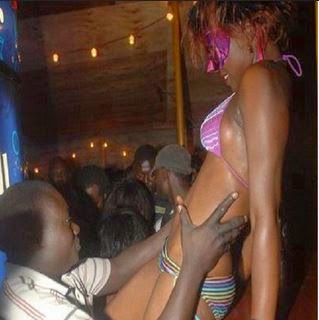 Before now, this 56 year old pastor was embarrassed by a man who caught him with his wife but he refused to change his ways.

He picked a girl on the street around midnight and at the end of the show, this lady decided to reveal her identity to the pastor. “For s ex. I mean that’s why he picked me. That’s what I do, I’m a prost1tute,” she confirmed.

She said after the pastor enjoyed himself, she confronted him and revealed to him that she is a members of his church in city. According to her, he was shaken and pleaded with her not to expose him to any other member of the church. He gave her 20,000naira instead of the usual 5,000 naira she collects for short time. 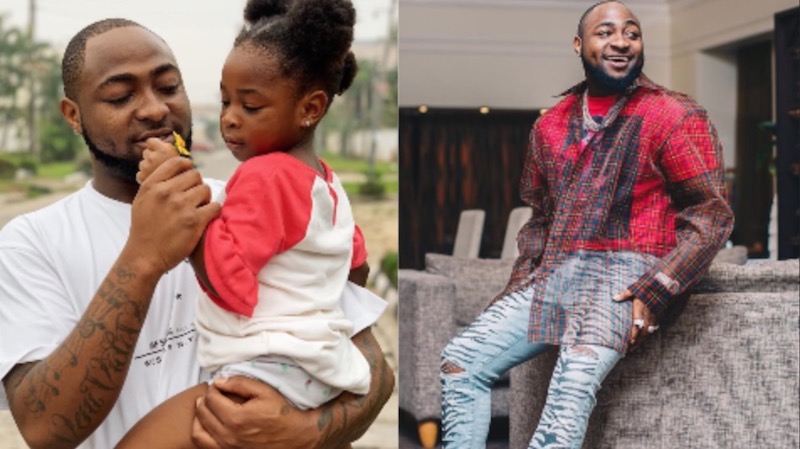 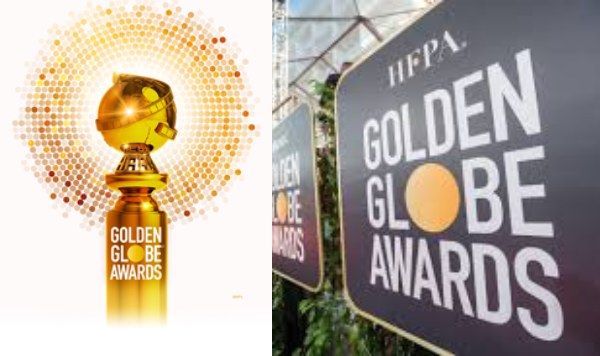 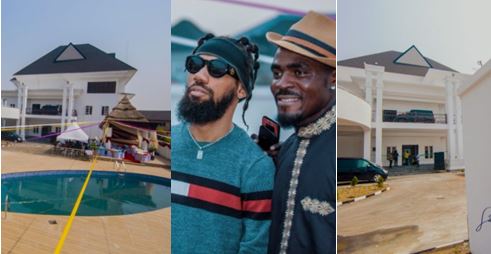 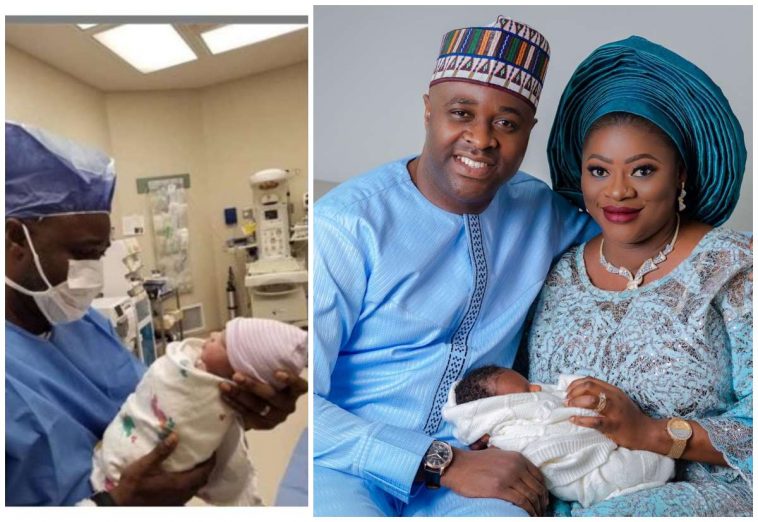