“As the 2015 elections gather momentum with the attendant apprehension it stirs within the polity, The 2face Foundation in partnership with Young Stars Foundation, National Democratic Institute (NDI) , and other partner organisations, have flagged off the “VOTE NOT FIGHT – ELECTION NO BE WAR” campaign, geared towards a violence free electoral process in 2015. This timely initiative was officially unveiled at a press conference held at The Events Centre, Alausa, Ikeja on the September 30, 2014.

The “VOTE NOT FIGHT, Election No Be War” campaign is an initiative championed by iconic music star, 2face Idibia, and targeted primarily at the youth demographic which incidentally constitutes by far the largest voting population in the country and also the main culprits in election violence.

In attendance were a cross section of the press and a heavy representation of civil society organisations from far and near, who responded en-masse, united by one common cause – a desire to work towards violence-free elections in 2015, as well other concerned citizens including the matriarch of the Kuti family, Ms. Yeni Ransome Kuti, among others.

Also unveiled at the launch was the project theme music recorded by 2face Idibia as part of the Million Voices for Peace (MVP) project, and a Public Service Announcement video by the BBC Media Action to sensitize the electorates on the need to VOTE NOT FIGHT. 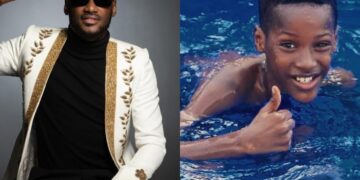 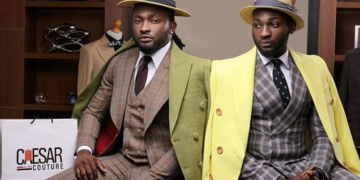 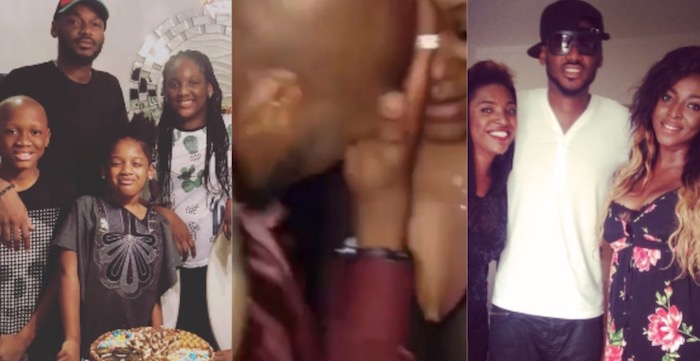 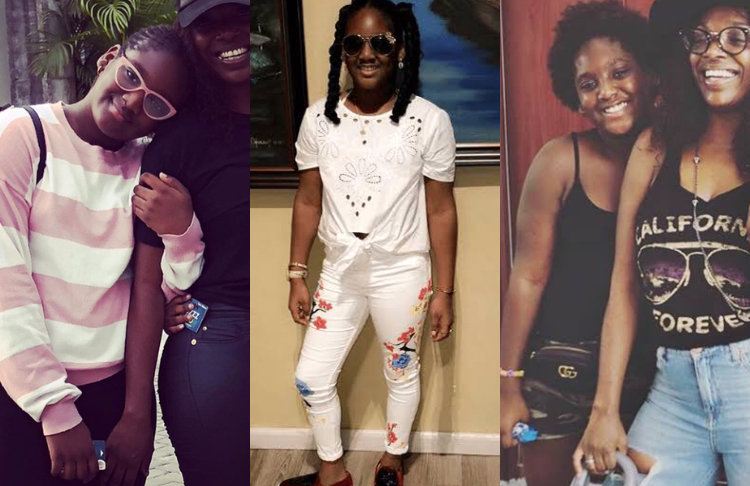 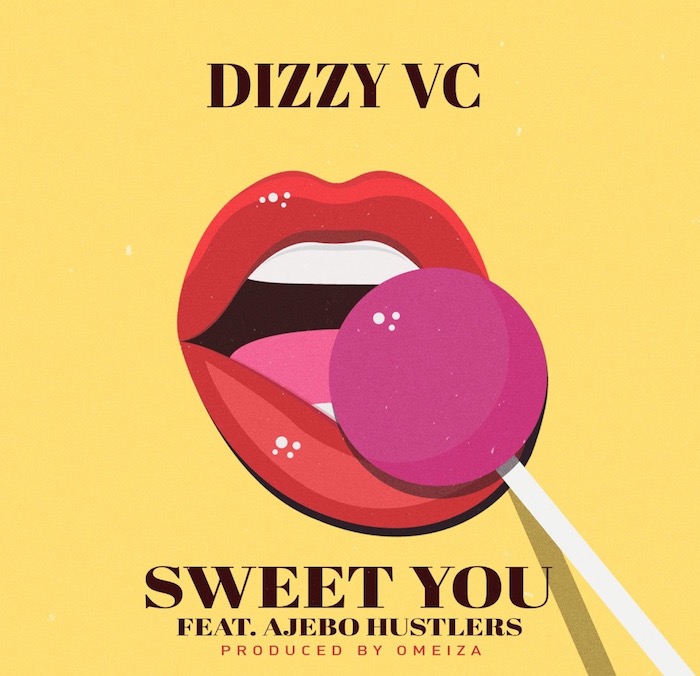