I’m sure most of you are familiar with this case…but let me give you a bit of the background. In 2010, newlywed British national Shrien Dewani and his 28 year old wife Anni Dewani were in South Africa for their honeymoon and while riding in a taxi in Cape Town on Nov. 13th, Anni was shot dead by two men who hijacked the taxi. 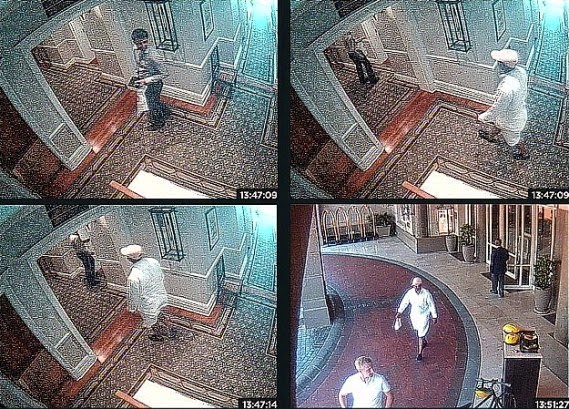 The men involved in the murder were later caught and they shockingly confessed that the new husband had hired them to attack them in the car and kill his wife.

The wealthy businessman who had since left South Africa back to the UK, was extradited back to South Africa to face murder charges. Of course Shrien denied having a hand in his wife’s death but today a footage of him handing money to the hitman he allegedly hired to kill his bride, taxi driver,  Zola Tongo, who is serving 18 years in prison for his role, was played at his murder trial.

The poor woman didn’t know her husband was planning to have her murdered. 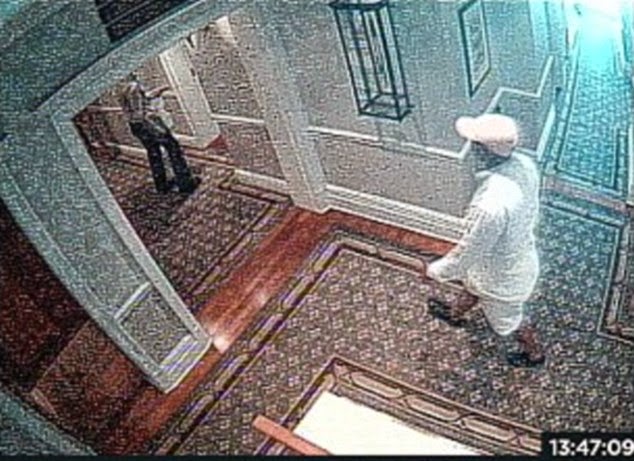 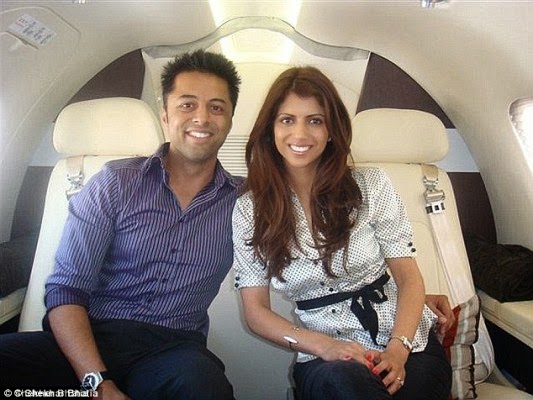 Shrien Dewani is suspected to have killed his wife because he is gay and didn’t want to be stuck with a wife. One of his gay lovers, Leopold Leisser, already gave testimony in court.