Sara X, the tattooed model who filmed herself wiggling her fake breasts to Mozart, says she regrets absolutely nothing about the video, or her life choices. 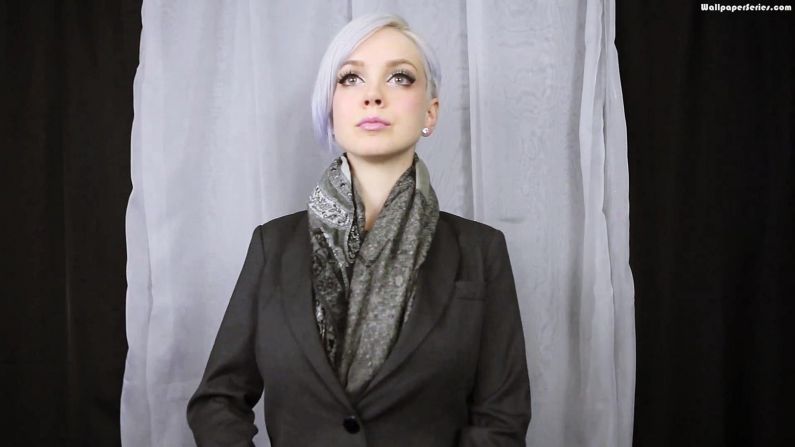 In an editorial for Jezebel, the Las Vegas-based former “sort of” stripper revealed that she has received a few death threats after her video, which millions of people have viewed in the past week, went viral.

“Mostly the people who have negative things to say about my character, or my presumed profession, past profession, and life decisions don’t get that the video is meant to be humorous, and operate under the assumption that I just wanted to show the world my boobs,” Sara wrote in Jezebel. “But the reactions that really floored me were the incredibly detailed conspiracy theories from the naysayers claiming it was fake.”

But overall, Sara says that her 15 minutes have been overwhelmingly positive.

She’s used the extra attention to raise money for breast cancer research, and has released a follow-up “bwerking” video set to “Dueling Banjos.” 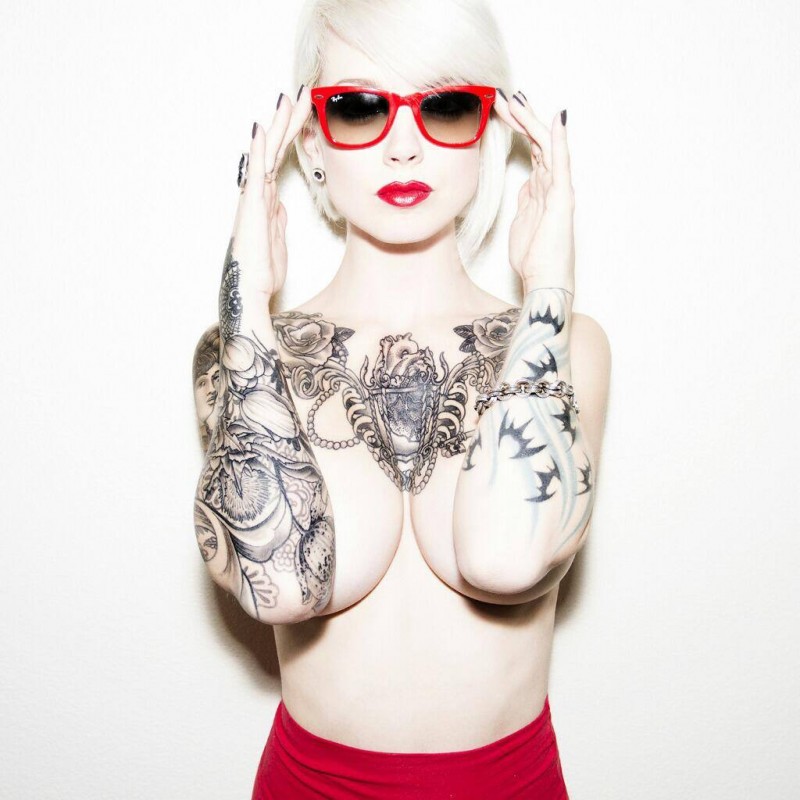