OMG!! 3-Year-Old Beaten To Death By Mother’s Boyfriend – For Peeing In Her Pants? [Photos] 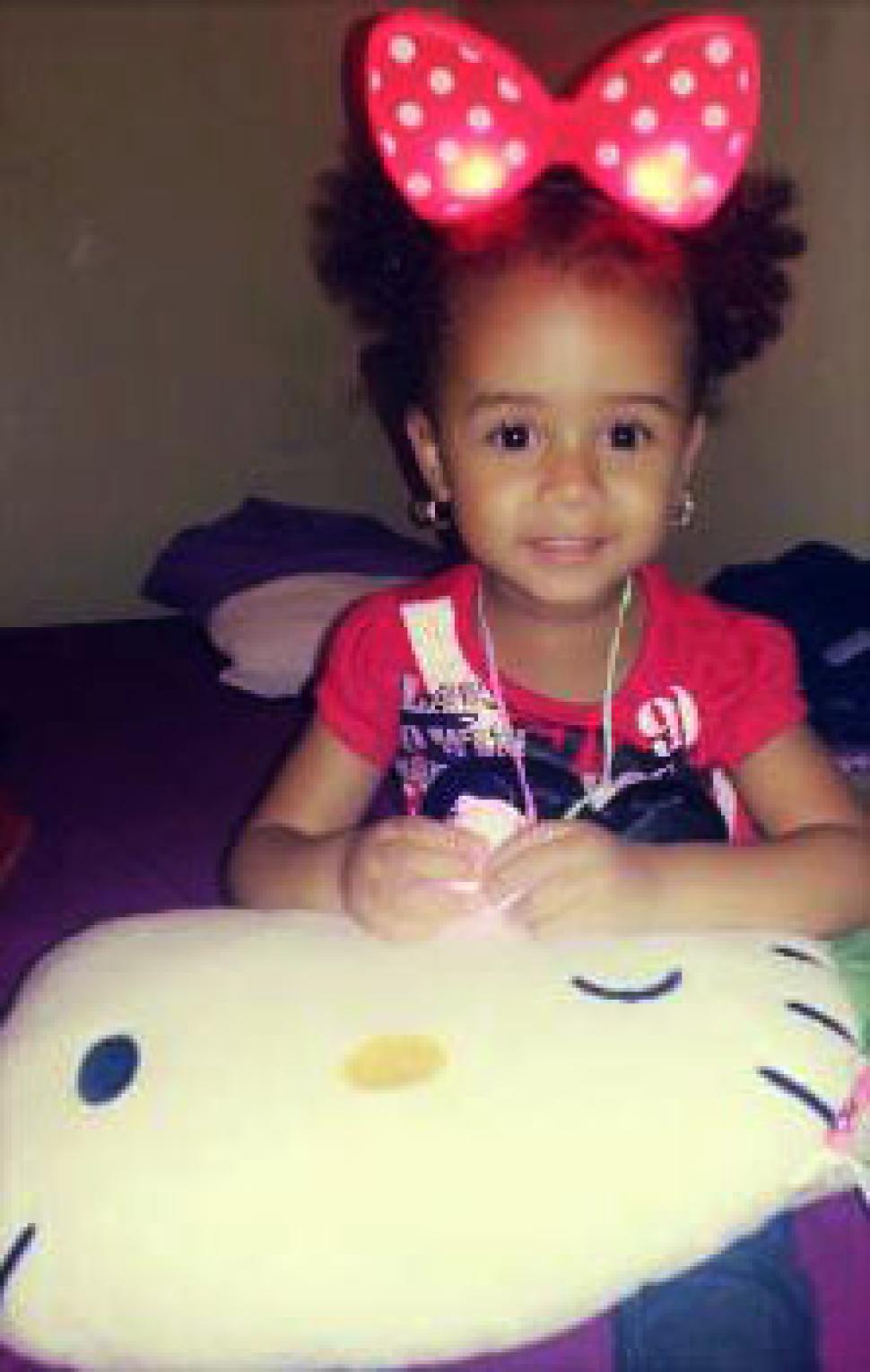 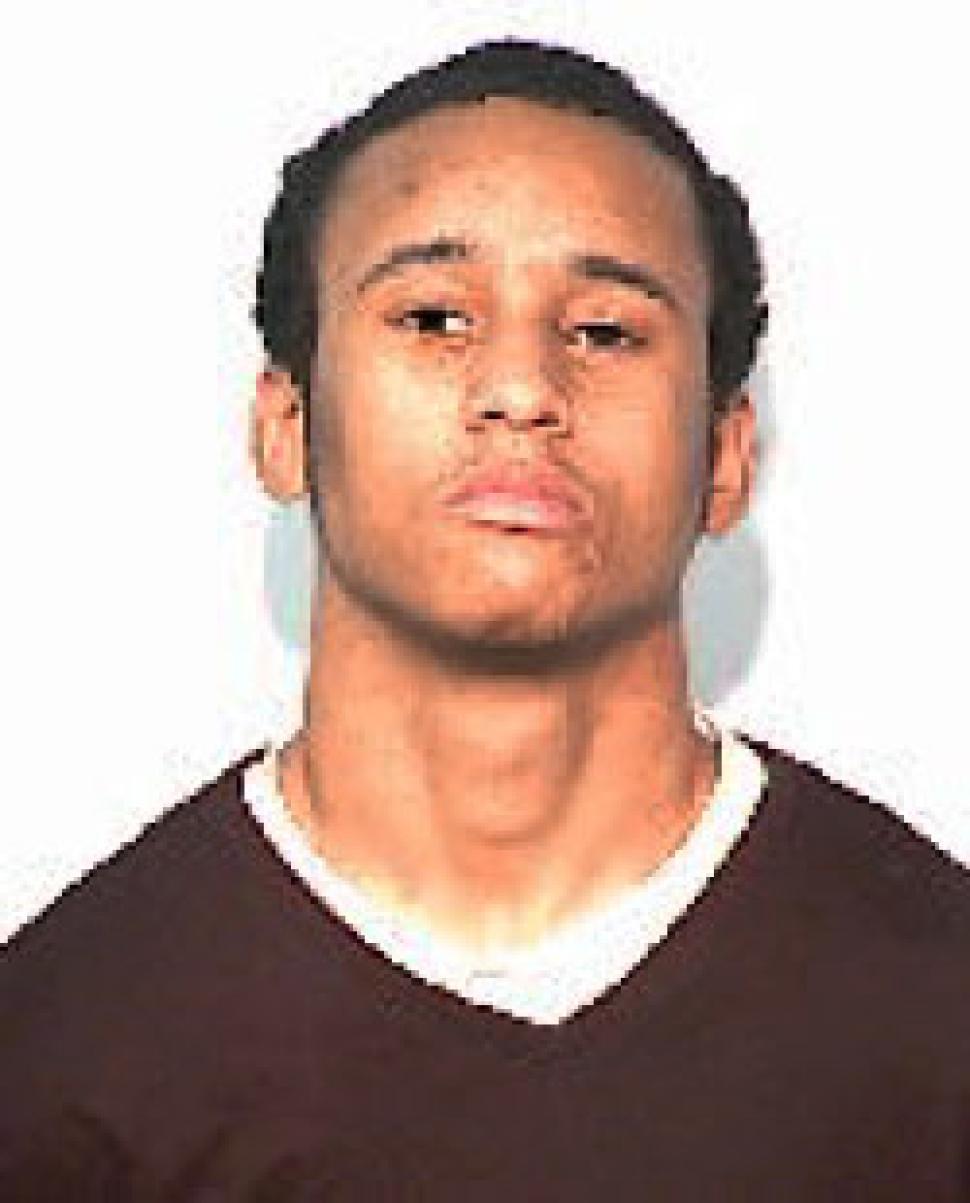 Police sources disclosed that the beating which unfortunately led to the helpless girl’s death was a punishment after she mistakenly eased herself in her pants thereby soiling it.

Police operatives found the dying girl after a 911 caller reported bloodcurdling screams echoing from the apartment in a city homeless shelter at 38 Cooper Street at about 4 p.m, according to New York Daily News. 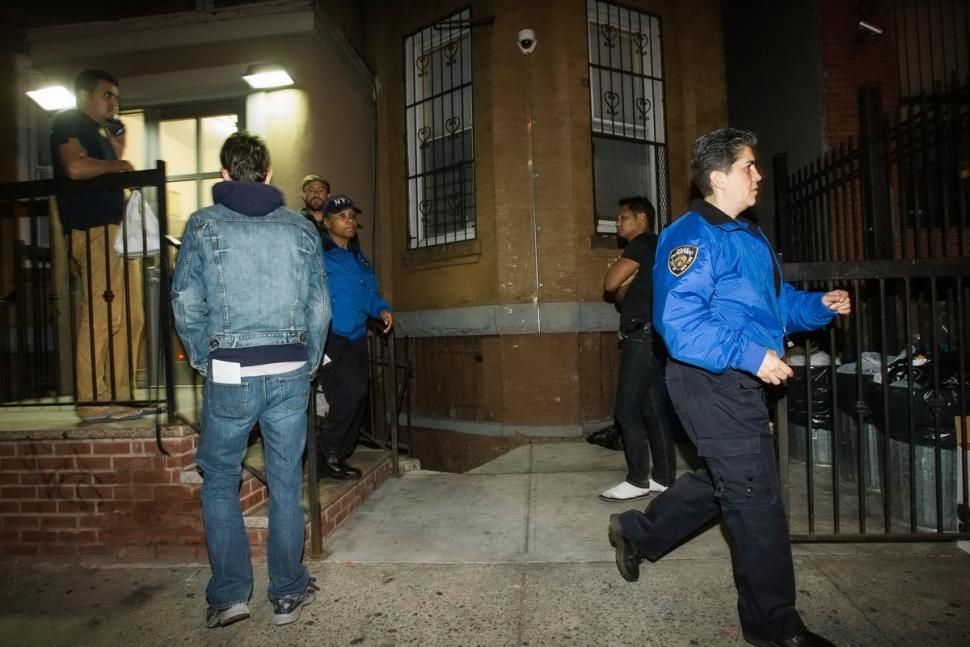 She was taken to Wyckoff Hospital where she was confirmed dead on arrival as a result of several injuries in her head and body.

According to a police source, the enraged Smith was said to have been earlier arrested about 14 times for multiple crimes dating to 2008. He had reportedly run away from the scene after committing the heinous act but was busted by cops in Queens after the NYPD received a tip.

Meanwhile, Torres’s mother, Kimberly Torres, and grandfather wept profusely after the news was broken to them.

The late girl’s mother said she left Smith alone with her two kids when she went to work Saturday, October 18,2014.

However, the NYPD, the Administration for Children’s Services and the Department of Homeless Services are all carrying out investigations. 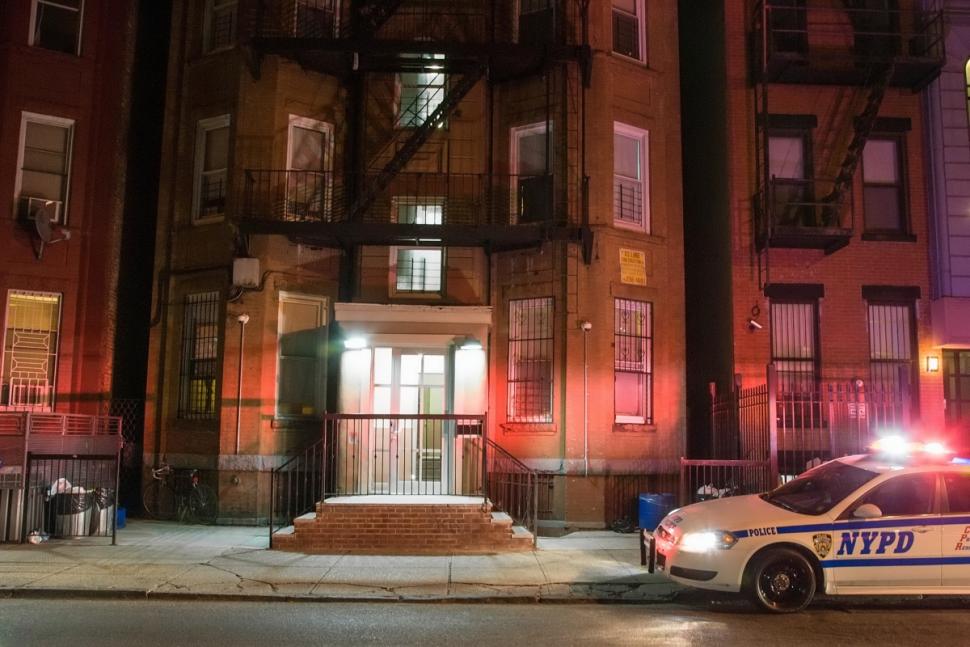 No, that must have been your mother – Seyi Shay bashes a fan’s mum to shade him