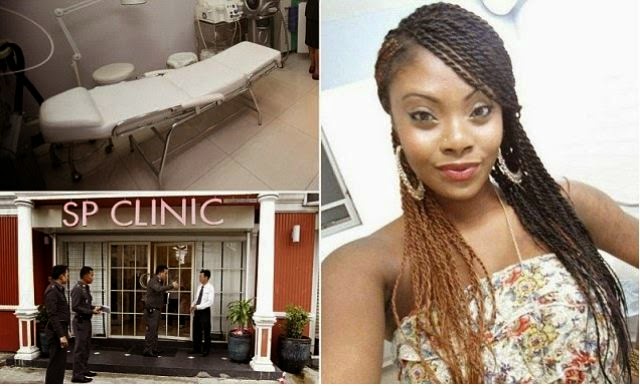 Share on FacebookShare on Twitter
Joy Willaims, a 23-year old Nigerian-British girl has reportedly died in Thailand on October 23 after travelling to Bangkok to have £2,000 buttock augmentation surgery. Her family who are still shocked said they didn’t know she traveled down to Thailand.

Joy’s elder brother Anietie, 28, said he had been looking forward to her visiting him in Nigeria this Christmas.

‘We don’t really know what went wrong, we only know what is in reports in the media. the family were still making preparations to bring Miss Williams’s body home and that his brother was planning to fly to Thailand and return to London with it. Doctor who performed the surgery to face 10 years behind bars

Miss Williams, who was born in Lagos, settled in Thamesmead with her mother Christie in 2007 and had been to Thailand twice before choosing to visit for surgery. She initially visited to the SP clinic, which she found on the Internet, on October 14 to have the operation which she hoped would give her a bigger, fuller bottom. A few days later her wounds became infected and she returned to have corrective surgery to remove the silicon implants. But she was found dead on the operating table with a three inch-long stitched incision on her tail bone after medical staff found they were unable to resuscitate her.

Thai officials investigating her death believe her operation had been delayed to ensure Miss Williams had not eaten anything beforehand and that as a result the operation began after the clinic’s legal closing time of 7pm.

Miss Williams had long struggled with her self-esteem and been bullied at school before choosing to undergo an operation on her nose to improve her looks. 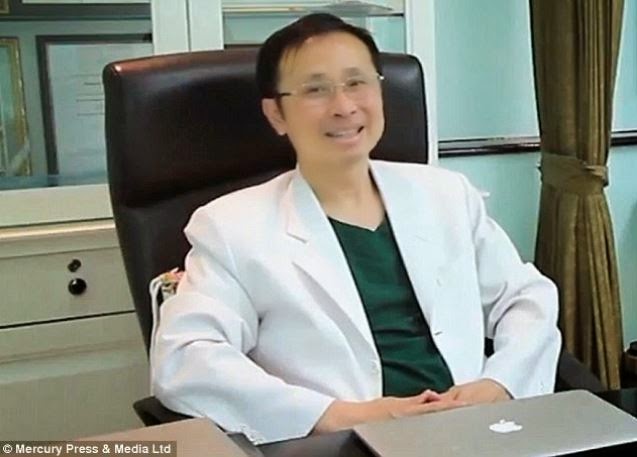