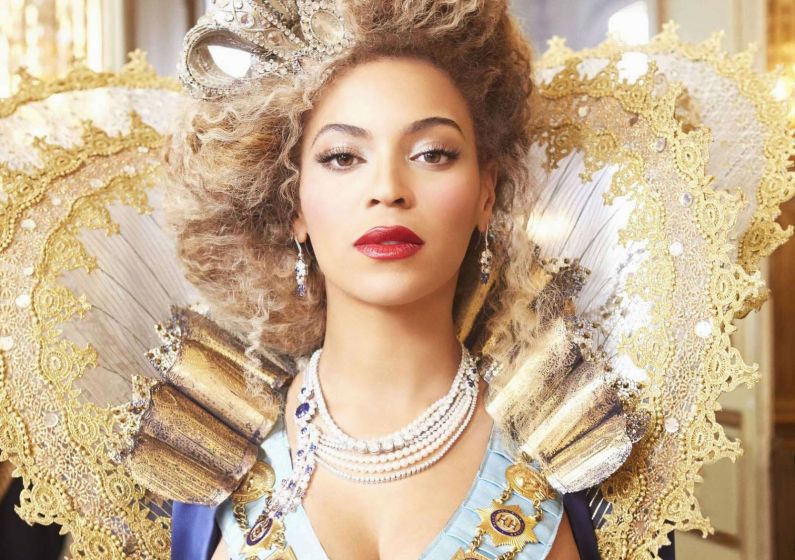 Forbes likes to make lists based on people’s self-worth. If they did that with the average American, it might be a little intimidating. But for celebs, they might like to be ranked on their earnings — because it means they are good at what they do. For Forbes‘ 2014 list of highest-earning female musicians, there aren’t many surprises.

But the timing is interesting, since it comes the day after Taylor Swift pulled her albums from Spotify. Swift came in at No. 2 on the list, bringing in $64 million in the last year. But just a day before, she pulled her albums from the online streaming service after a dispute over pay. The move may help her sell albums, but does she really need it? The singer might want to consider her fans, who want to listen to her music and who are probably buying her album anyway.

The only female celeb to make more than Swift is Beyoncé. Even though Beyoncé brought in $53 million in 2013, she somehow managed to double it in 2014, with $115 million. It didn’t hurt that she had a successful tour (which averaged $2.4 million per city) with her husband, Jay Z, and she released a surprise album. All that is on top of her many endorsement deals.

“Like everyone else, you work really hard and you want it to be great; you want your friends to like it,” she told Forbes in 2009. “What makes me feel comfortable is practice and knowing I’m prepared.”

Beyoncé and Swift are followed by Pink at $52 million, Rihanna at $48 million and Katy Perry at $40 million. Madonna, Alicia Keys, Nicki Minaj, Miranda Lambert and Shania Twain round out the top 10.