Iggy Azalea and her boyfriend Nick Young have had ‘the conversation’ when it comes to tying the knot according to the NBA star and by the sounds of it, we could be gawping at a shiny huge rock on Iggy’s finger sometime soon. 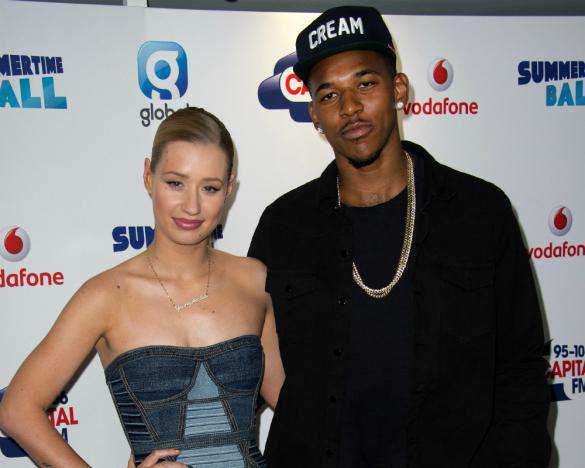 Young was beaming from ear to ear when talking about his chart-topping girlfriend admitting that he has never “been wit somebody like this before”.

According to Young the couple have talked about marriage “a couple times,” and we all know that what Iggy wants she is going to get. The Black Widow singer and the Los Angeles Laker superstar are head over heels having just moved into their first home together. Well, then we all know what’s coming next.

“Me and Iggy just bought a house. We’ve been getting really close lately. I’ve never been with somebody like this,” he gushed to DuJour magazine. When asked if they’d considered walking down the aisle, he revealed: “It’s come up a couple times.”

But it’s not all paradise in their household. He went on to confess that after a year together, they still argue “all the time”. He added: “We fight over the TV remote because she watches TLC and the Weather Channel all night. We argue all the time, but we get it worked out. We understand each other. I like shopping a lot, but Iggy’s been on my back saying I should get a stylist. She picked out my outfit for the ESPY [Awards] and everybody loved it, so now she thinks she’s my stylist.”

The rapper has become one of the breakout stars of the year, scoring the biggest hit of the summer and her career doesn’t show any sign of slowing down anytime soon 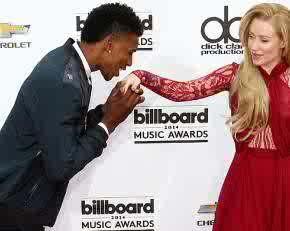 Janemena finally gets engaged to her best friend of many years, shares diamond ring (Photo)

Nigerian lady, Olivia Okibe who called off her engagement continues her attack on Ex