After it was announced that jack Wilshere would be out for three months, Manchester United went to twitter to celebrate their youngster Paddy McNair, whose challenge is responsible for Wilshere’s latest injury. 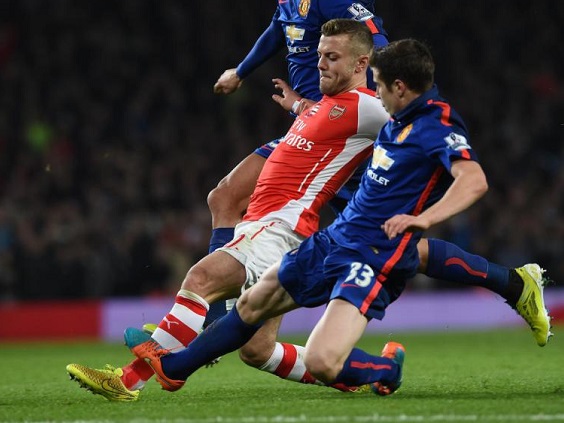 You know who needs to get knighted real quick? Paddy McNair.

Thumbs up if you got nailed by Paddy McNair pic.twitter.com/HDqq5aodgs

paddy McNair is a hero!

I see Paddy McNair has already made himself a frontrunner in the race for Manchester United fans' player of the year 2014/15.

Manchester United fans must really hate Arsenal. Despite beating the gunners, they aren’t satisfied and still have to celebrate an injury to one of their players