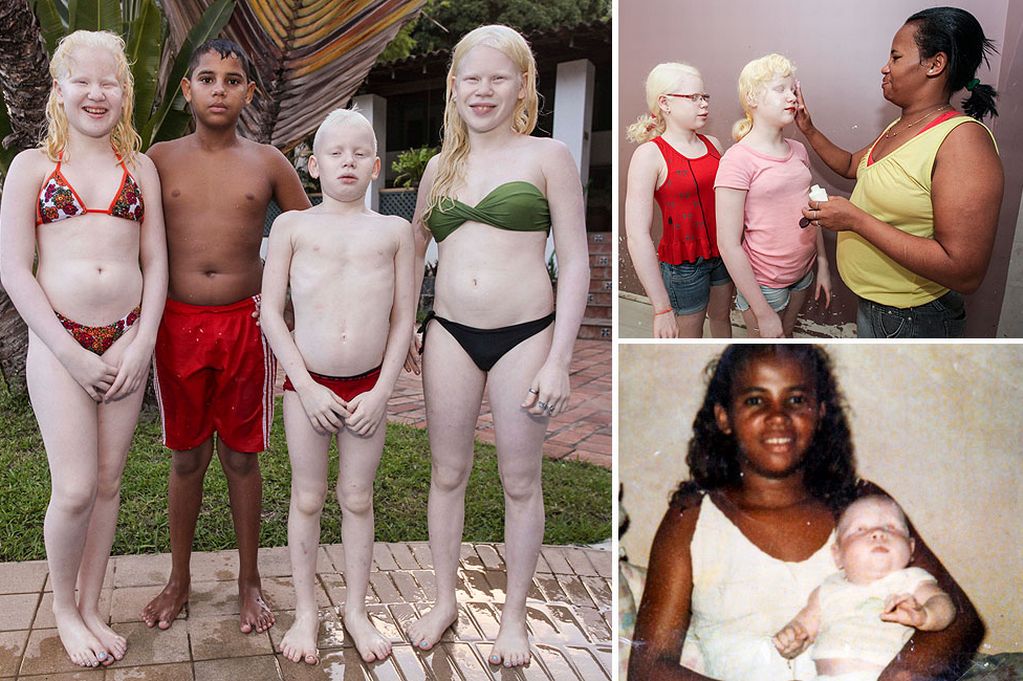 When Rosemere Fernanda de Andrade first held her newborn baby in her arms, she assumed there had been a mix-up. 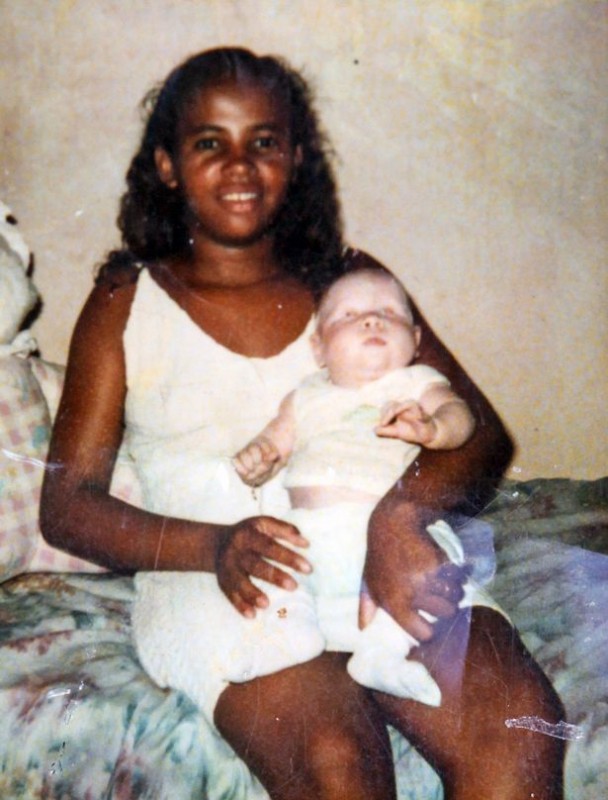 Rosemere and ex-husband, Joao, are both black – but their daughter, Ruth, had pale skin, blonde hair and blue eyes.

But it was no mistake – Ruth suffers from a rare genetic condition called albinism and has no skin pigment.

Since then Rosemere, 31, has had two more albino children as well as three black kids.

So stark is the difference between Rosemere and three of her children, she is often mistaken for their nanny.

Rosamere, from Recife, Brazil, said: “When I am with my children I get strange looks because we look so different.

“Once I was leaving a shopping centre with Ruth and Estefani and a security guard asked where their mother was.

“It used to make my angry but I am learning people need educating about what albinism is.” 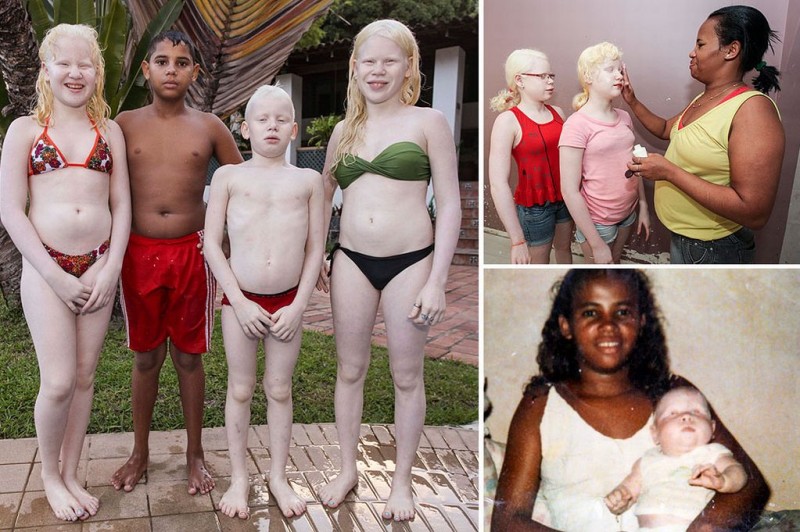 However, Rosemere’s biggest worry is how albinism will affect children Ruth, 14, Estefani, 12, and Kauan, nine.

The condition is characterised by the absence of pigment in the skin, hair and eyes – which leaves sufferers exposed to a range of afflictions.

The youngsters are so sensitive to sunlight that they need factor 100 sun block every two hours – and are only allowed to play outdoors at night.

Rosemere, also mum to Joao, 13, Rebeca, five and Maria, two, who are black, said: “Having children with this condition poses so many difficulties.

“I’m terrified they will develop skin cancer because they have no natural protection from the sun.

“I need to monitor them constantly to make sure they aren’t burning and worry about what damage has already been done.”

Rosemere was shocked when she gave birth to first child, Ruth, at age 18, with ex-husband, Alexandrino Barbosa de Sobral, 63.

She said: “I thought someone was playing a trick on me and had switched my baby with a white family’s.”

And after returning to their village in a poor part of Recife, Brazil, Rosemere struggled with the way friends and neighbors reacted to her baby.

She said: “The neighbours began making comments about Ruth, asking if she was diseased.

“They even suggested Joao wasn’t the father and I had been with someone else. It made me angry.” 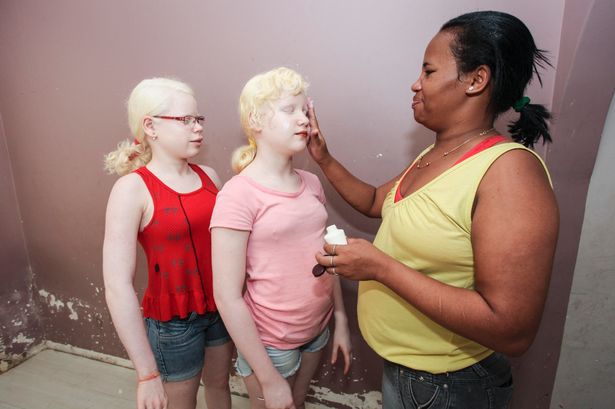 It wasn’t until Rosemere gave birth to her second child with albinism, Stefani, one year later that she could put her mind to rest.

“The doctors explained that both Joao and I must carry a gene for albinism and so each time we had a child there was a one in four chance the child would have it,” she said.

By the time Ruth was seven, Rosemere began to notice how the condition was beginning to affect her children.

She said: “I started noticing how red Ruth and Estefani became after being outside. Later they would cry because of the pain of being burnt. I felt helpless because I didn’t know what to do.”

Worryingly, Rosemere recalls how on occasions the children’s skin would become so damaged by the sun it would bubble.

She said: “It can happen so quickly when the sun is fierce. Now I know not to let them into the sun after 10am. If they have to leave the house I make sure they wear long sleeves, hats and plenty of sunscreen.” 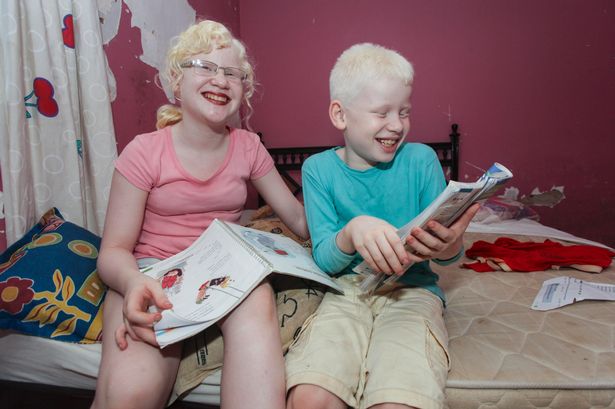 Rosemere, who lives with partner Robenilson, 37, who is father to Maria, knows there’s a chance any of her children could have albino babies of their own.

She said: “Although I would feel like a normal grandmother and accept my grandchildren as I accepted my children, I wouldn’t wish this upon them. All the prejudices that my children also faced would make me fear for them.

“I’d like to know if João or Rebecca or Maria Alice could do tests to find out whether they could also have albino children.

“That would put my mind at rest knowing it was not possible.” 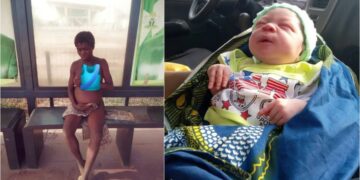 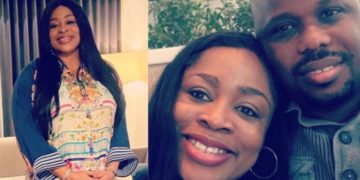 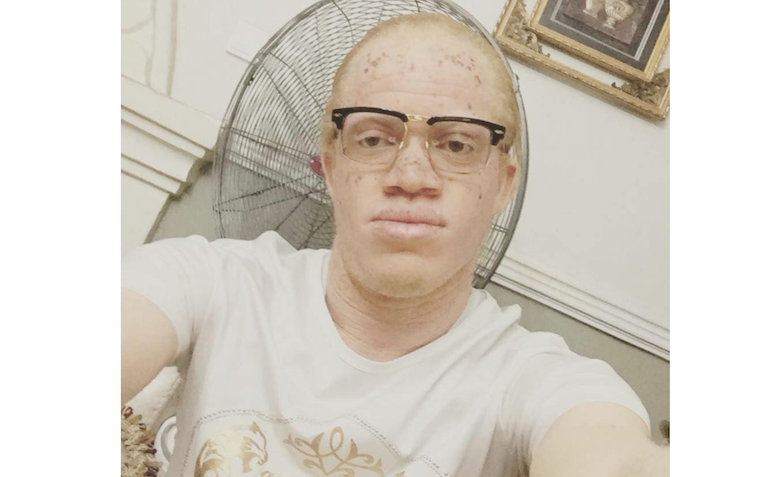 This Albino’s girlfriend refused him from meeting her parents (Photos) 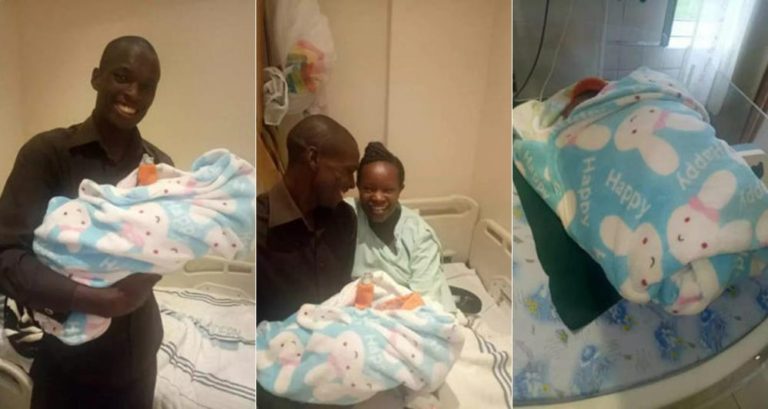 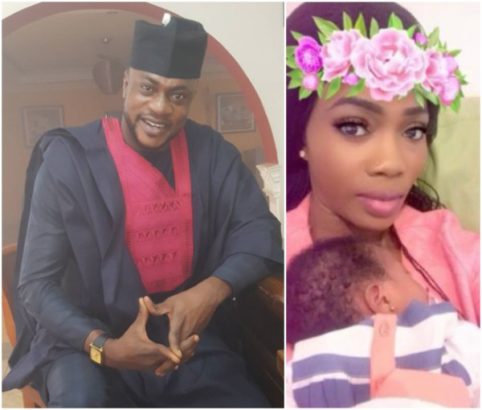 Odunlade Adekola reacts to news of welcoming baby with side chick 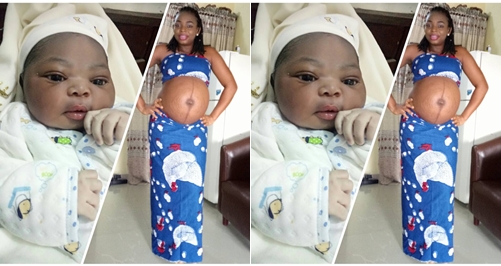 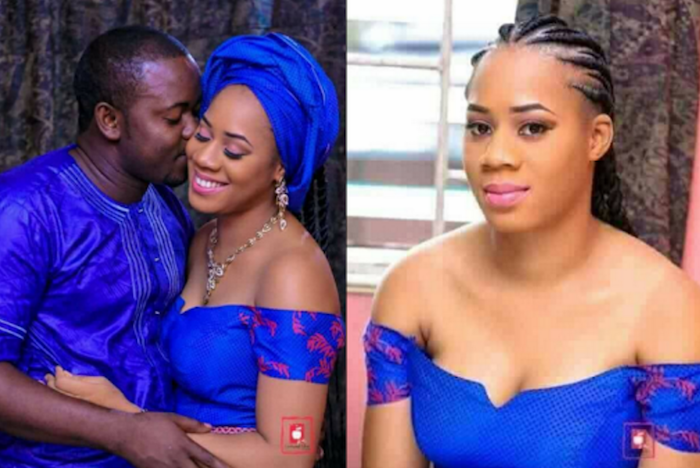