A 30-year old woman, Saifale Nai, faces 25 years imprisonment if convicted on the charges of attempted murder after allegedly dumping her newborn baby into a sewer  in the Sydney suburb of Quakers Hill in Australia. 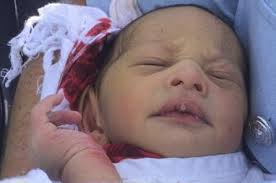 Nai, failed to appear in court to answer the attempted murder charge. Her lawyer did not enter a plea and the magistrate formally refused her bail.

This means she will remain in custody until her next court appearance on Friday, November 28, 2014.

A police statement said, “Police will allege the baby, believed to have been born on Monday,November 17,2014, was placed into the drain on Tuesday.” 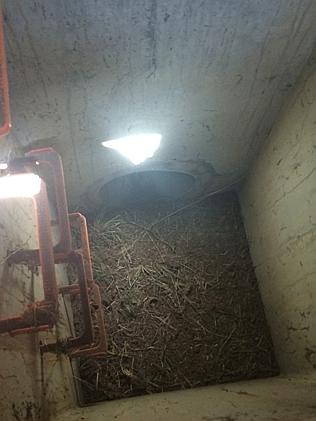 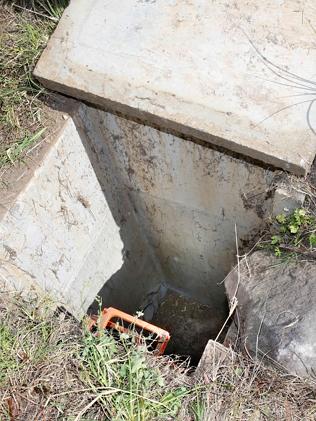 According to CTV News reports, Andrew Pesce, a gynecologist, obstetrician and former president of the Australian Medical Association, said such an ordeal could leave a newborn with long-term problems such as brain damage.

“There would still have to be some concerns about the baby,” Pesce said.

“I would have thought that it wouldn’t have been able to survive for much longer if it didn’t start getting fed,” he added.

By implication, the new-born was in the drain for five days before a cyclist discovered it at about 7.30am on Sunday, November  23, 2014 after hearing a baby’s screaming underground.

It took the help of several people to lift the heavy slab covering before the baby was recovered wrapped in a hospital blanked and taken to  Westmead Children’s Hospital where it is said to be in a stable condition currently.

Police speculate that the baby must have been squeezed through the narrow opening of the storm drain before falling about 8 feet.

“The boy was malnourished and dehydrated. I doubt that the baby would have survived another day in the drain,” said spokesperson of the police. 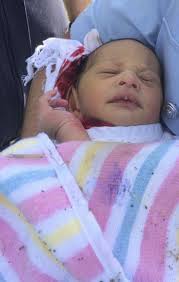 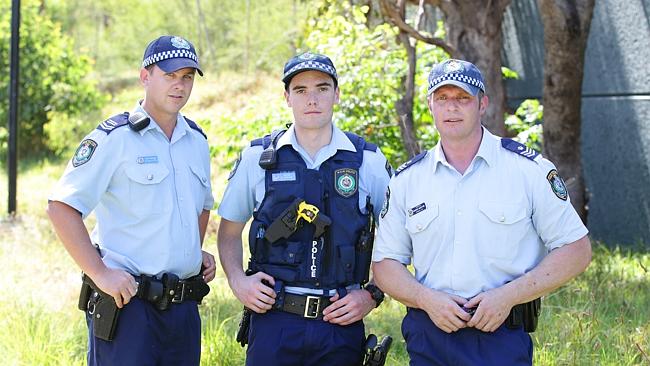 Suya man who tried to use 4-year-old-girl to prepare Suya in Lagos, pleads guilty

Patoranking is expecting his first child with girlfriend (photos)