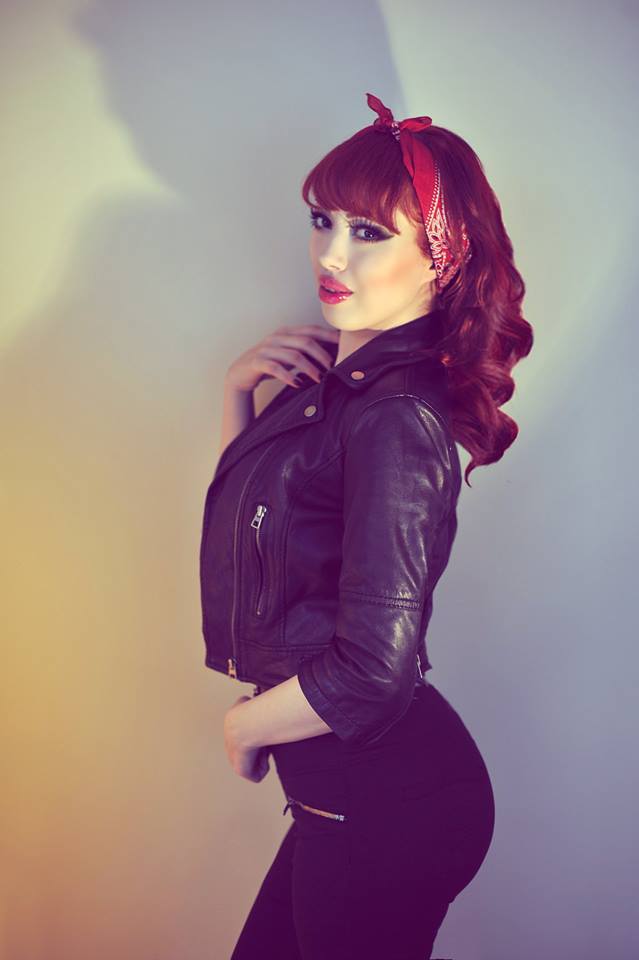 An air hostess who flaunted her busty figure for a series photoshoots and a music video has been fired from her job after bosses discovered the raunchy snaps.

Zuhal Sengul, 31, angered her Turkish Airlines bosses when they saw her showing off her curves in low-cut tops and corsets for a series of Gothic-style photoshoots featured in an Italian magazine.

And it seems the discovery of a music video in which the tattoo-sporting Ms Sengul struts her stuff in a bikini was the last straw, with the airline firing the 31-year-old as they move towards a more conservative image.

‘Simple make-up, immaculate and in pastel colours, is preferred for staff working in the service sector,’ a statement from Turkish Airlines said.

The dismissal of Ms Zuhal, who is a vegan campaigner and holds a black belt in karate, may have been influenced by a country-wide shift towards more traditional Muslim values, with the president of the airline’s labour union saying that Turkey has become ‘more conservative, more religious’.

‘This new guideline is totally down to Turkish Airlines management’s desire to shape the company to fit its own political and ideological stance,’ he said. 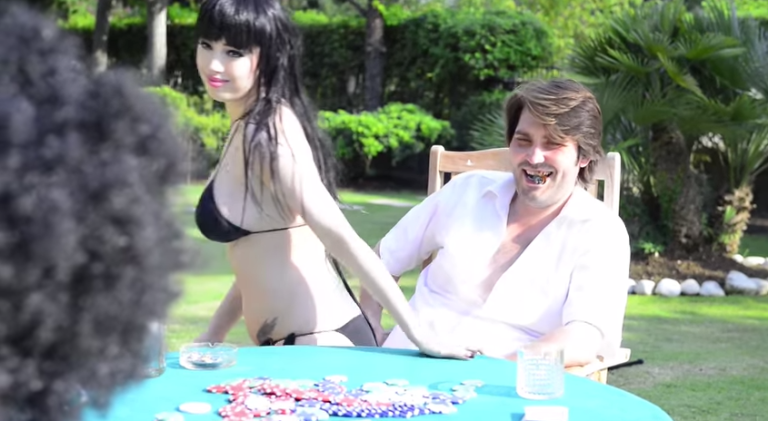 Last year the airline banned staff from wearing lipstick, although they later reversed the decision after a social media backlash, saying it was a misunderstanding.

Turkish Airlines is one of the fastest-growing airlines in the world, connecting Heathrow, Gatwick, Birmingham, Manchester and Edinburgh with Istanbul. 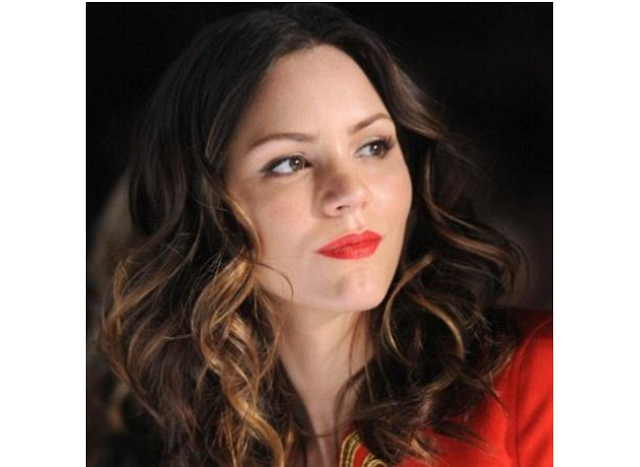 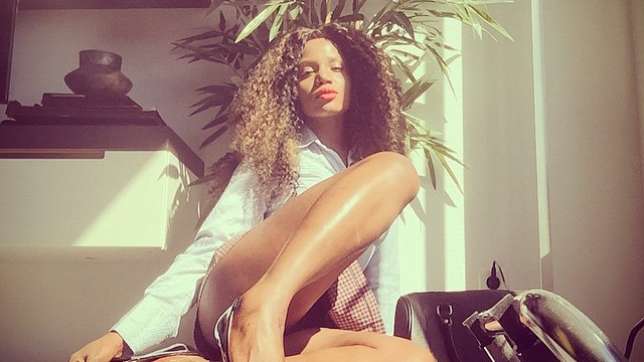 Busted!! All the raunchy pics Angelina Jolie didn’t want you to see (+Photo) 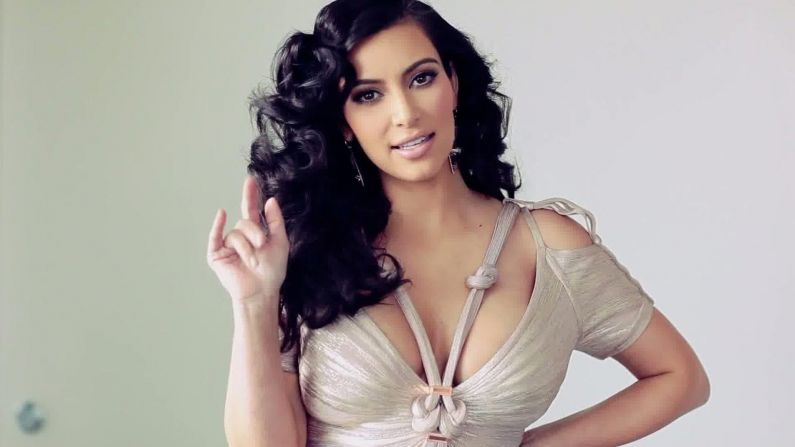 OMG!! SEE What The World’s Most Controversial P0RN STAR Did In This Pics – E ven While Wearing The Hijab ? [LOOK] 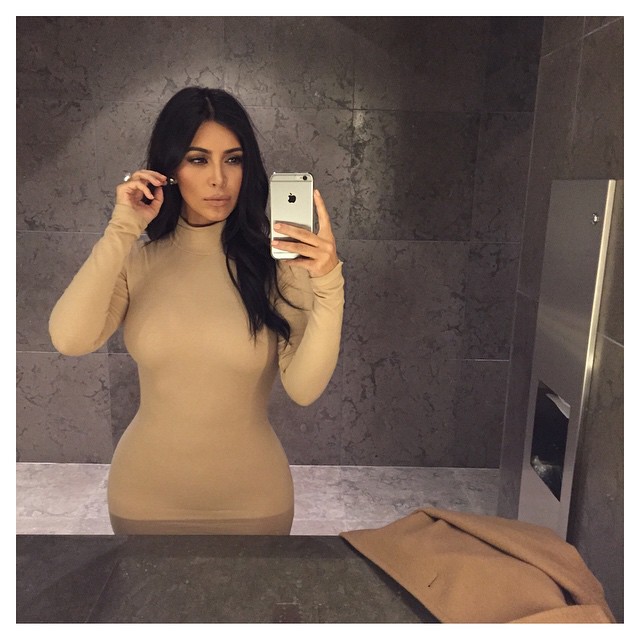 TRENDING – Kim Kardashian Has Done The Worst This Time – OMG!! SEE These Pics Of Her Going Completely Topless (LOOK) 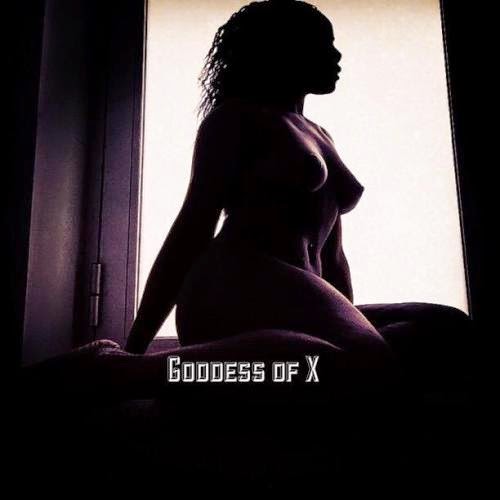 TRENDING : OMG This Is Madness!! What Does Maheeda Think She’s Is Doing Here (LOOK)