A devastated, “bubbly” British woman stepped in front of a train over the weekend, killing herself in the same manner as her “soulmate” who committed suicide exactly two months before. 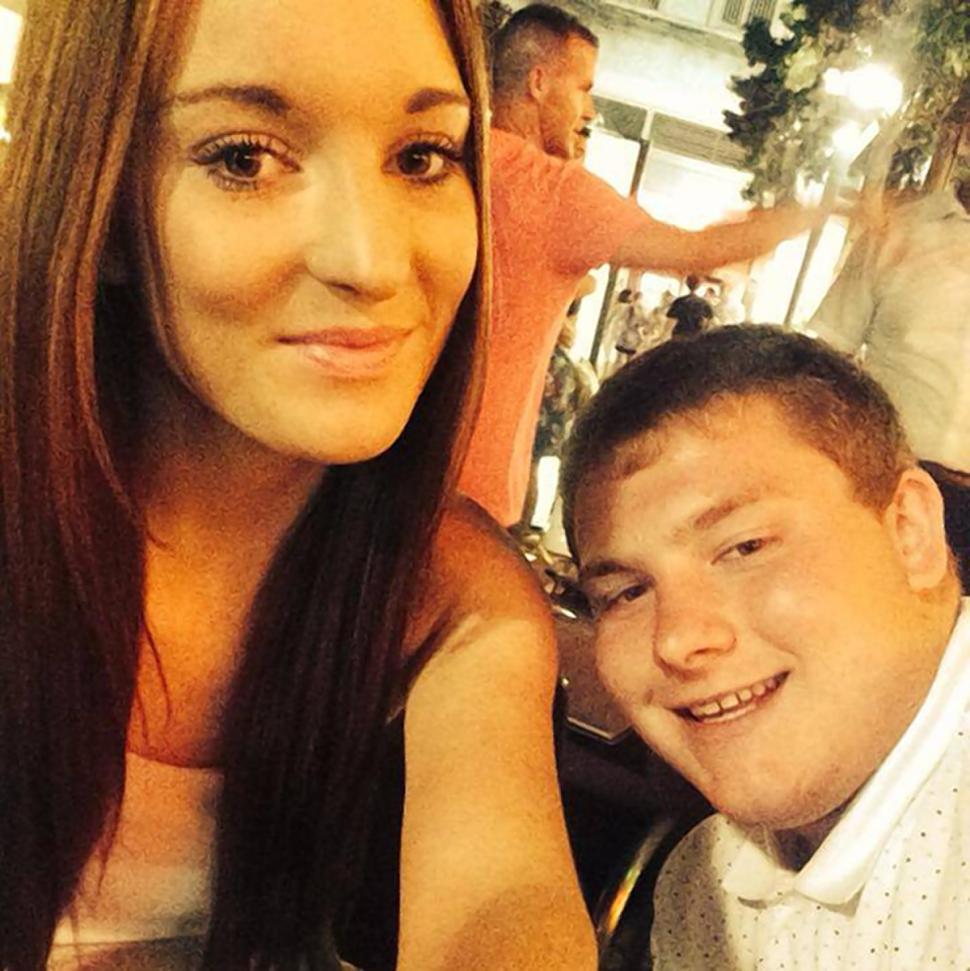 The couple were longtime friends before they recently began dating.

Tait died after being hit by the train around 6:15 p.m. Sunday. James was hospitalized for two days before succumbing to his injuries, the Stoke Sentinel reported.

“Sadly Becky took her own life,” her family wrote in a statement. “We would like to thank everyone for their kind wishes, support and floral tributes.”

The two lovers now have their own condolence pages set up on Facebook, where friends openly grieve the tremendous loss. Just days after James’ death, his girlfriend posted a picture on his page of the couple vacationing in Portugal, along with the caption, “The best memories with the best person I’ve ever met. I love you so much ….” 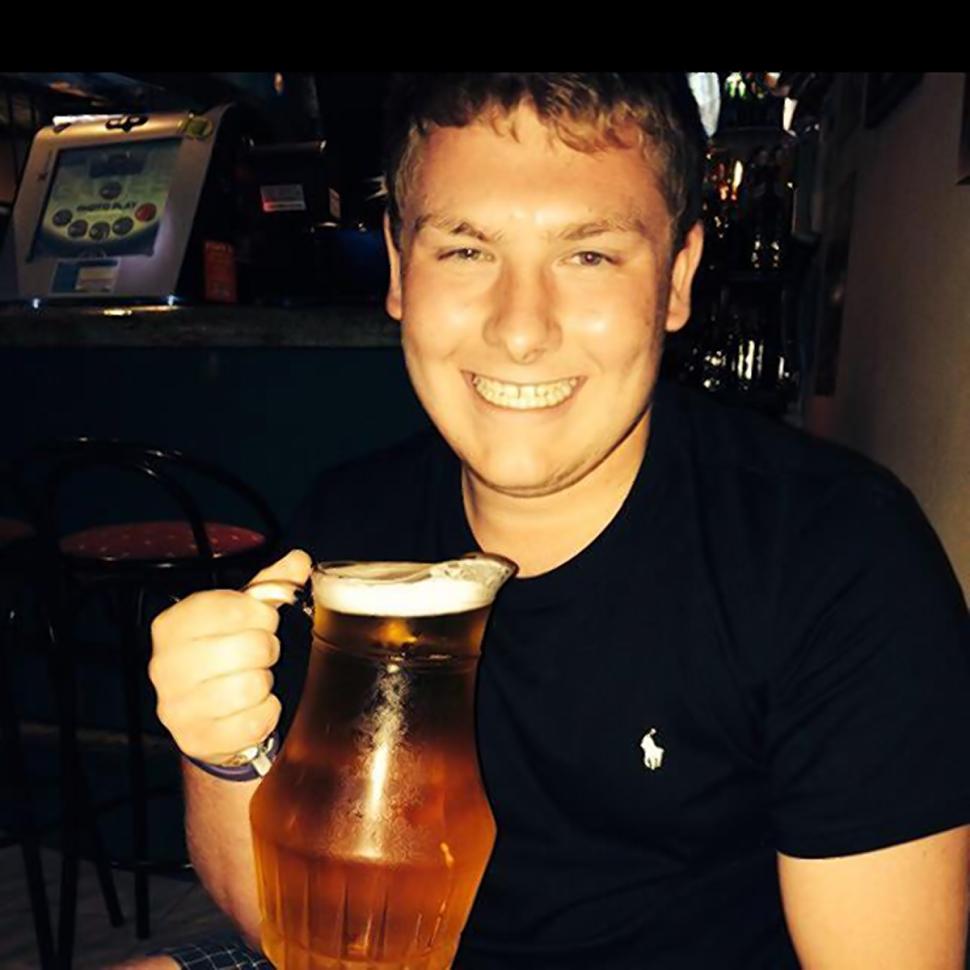 FacebbokPhil James was a rugby player fondly known as ‘Skinny.’ 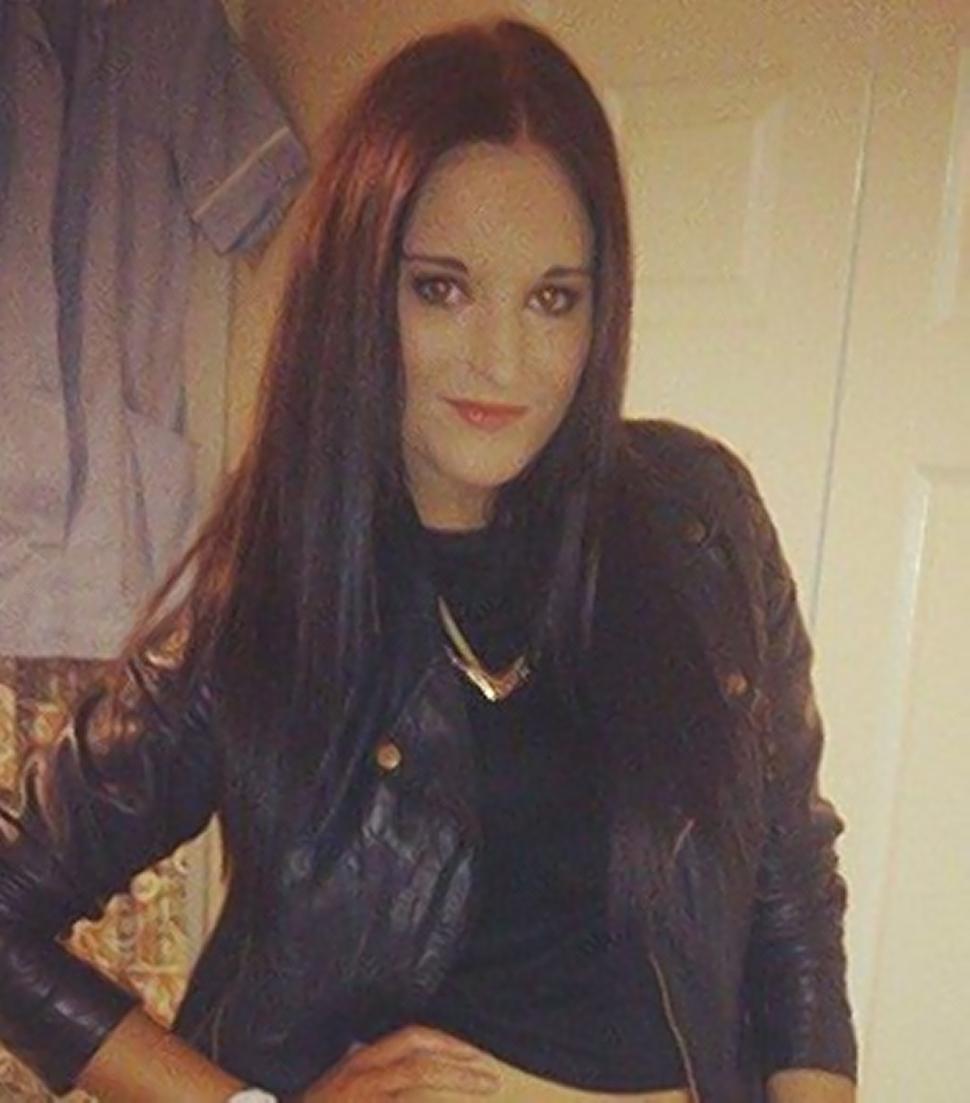 FacebookBecky Tait worked as a home health care provider and reportedly was devastated after her boyfriend’s death.

Tait worked as a home health care aid, while James was known as an enthusiastic rugby player well-loved by his teammates.

“This will have a double impact on their friends and it’s horrendous,” Phil’s former rugby coach, Becky Davies, told the Mirror. “I felt ­devastated when I heard about it. As a parent, my thoughts are with her family. The fact they had to help her through the first situation with Phil and are now having to go through it themselves is something I couldn’t even quantify. It’s horrendous news and extremely sad.”

I cook well, I’m not a liability, I know how to make money – Nigerian girl in search of boyfriend before December

Unemployed graduate commits suicide out of frustration in family house