NAN – A 28-year-old woman, Mirian Ndubuisi, was on Tuesday arraigned in an Ikeja Magistrates’ Court, Lagos, for vicious assault on a co-tenant.

The accused, a business woman who resides at 18, Odolowu St., Ijesha, Lagos State, is facing a two-count charge of conspiracy and aggravated assault. 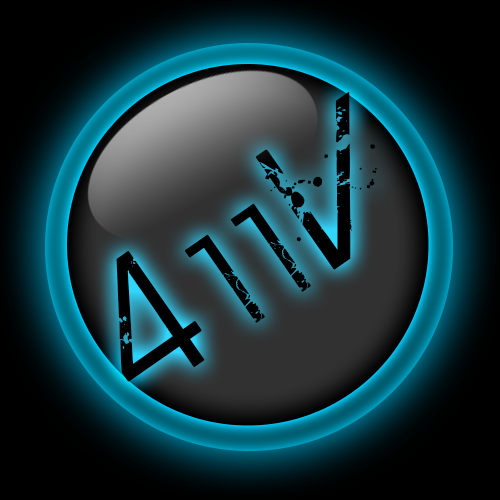 She pleaded not guilty to the charge preferred against her.

The prosecutor, ASP Eranus Nnamonu, told the court that the defendant committed the offence on Oct. 12 at their residence.

Nnamonu said that a fight broke out between the two tenants who had previously been at loggerheads.

“A scuffle ensued between Ndubusi and the complainant, one Phillip Eze, over his declaration in church while giving a testimony that the complainant’s son death was as a result of her intentions toward him.

“During the fight, Ndubusi bit one of Eze’s arms and his scrotum, leaving deep lacerations there ,” Nnamonu said.

He said that the offences contravened Sections 171 and 409 of the Criminal Law of Lagos State, 2011.

Section 171 of the law prescribes that any person who unlawfully assaults another and thereby does him harm is guilty of a felony and is liable to imprisonment for three years.

The Magistrate, Mrs A.R. Onilogbo, admitted the defendant to bail in the sum of N100,000 with two sureties in like sum and adjourned the matter to Dec. 11 for mention.