5 Warning Signs That Your Girlfriend Is About To Leave You & How To Stop Her From Leaving You! (MUST READ) 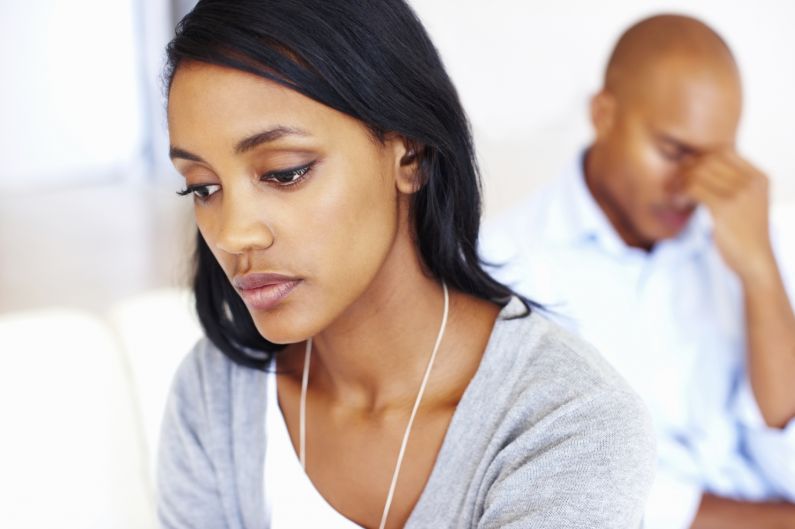 Has your girlfriend been acting strange lately?

Not calling you as much… feeling a little distant… snapping at you when you say certain things? Yep, there’s something up here and you need to rectify the situation before she leaves you dude.

Today I’m going to run through the warning signs your girlfriend will give out over several weeks/months which will indicate that she’s getting bored and ready to move on.

Now there are two things that could happen in this situation:

1. She finally breaks up with you because you didn’t read the signs and do something about it… Boohoo.

2. She stays with you, but actually starts cheating on you with another guy behind your back. Obviously this is the worse of the two, but you don’t want either to happen.

Ok, so let’s move onto the warning signs first…

Most guys look over the warning signs as just a strange phase their girlfriend is going through. Some even blame it on their “time of the month”. Don’t be one of those guys! Learn what the signs are and do something about her if you want to keep her.

When she’s with you there’s no “connection” and it kinda feels like she’s being distant. She’ll be more quiet than normal, less enthusiastic to see you when you haven’t seen each other for a while and not as into your conversations like she was when you first met.

2. NOT RESPONSIVE WITH CALLS/RESPONDING TO TEXTS

When you first started dating, she would respond to your texts almost immediately, pick up the phone when you called and reply with funny/witty messages. But now… she’s responding with one word messages, not answering when you call and taking a few hours to respond.

Obviously you wouldn’t expect your girlfriend to pickup or text back right away every time, but if it’s always non-responsive… then you have a problem.

3. SHE’D RATHER GO OUT WITH HER FRIENDS THAN YOU

If you’ve organised something with her like going to see a movie or grabbing a bite to eat and she’s already made plans with her friends on more occasions than she’s been out with you… that’s an issue. This shows that you’re just not any fun or interesting to her anymore and she sees going out with you as a chore.

If you were supposed to meet or she didn’t answer the phone after multiple calls or she came home late (if you’re living with her) from a night out without telling you she was out for the night (this is common courtesy, not a father daughter complex) then makes lame excuses as to why she didn’t call etc… this is a big warning sign.

There’s no respect on her side and she feels as though she doesn’t need to be courteous with you because you’re a pushover.

5. SHE PICKS FIGHTS OVER SMALL THINGS

When you’re talking to each other, she will pick a fight over the smallest things just to release her frustration and anger towards you. Now there’s no reason why she’s doing this, except that she’s bored with your personality now… there’s no spark, excitement or mystery (cheesy word by very true).

HOW TO STOP HER FROM LEAVING

Ok so now you know what the signs are, let’s see what you need to do to stop this madness from happening FAST:

So that’s it… don’t ignore the warning signs and make sure you do something quickly before it’s too late and she leaves you bro.

Amber Rose Denies Rumor Of Her Having An Affair With Chris Brown – SEE What She Said!