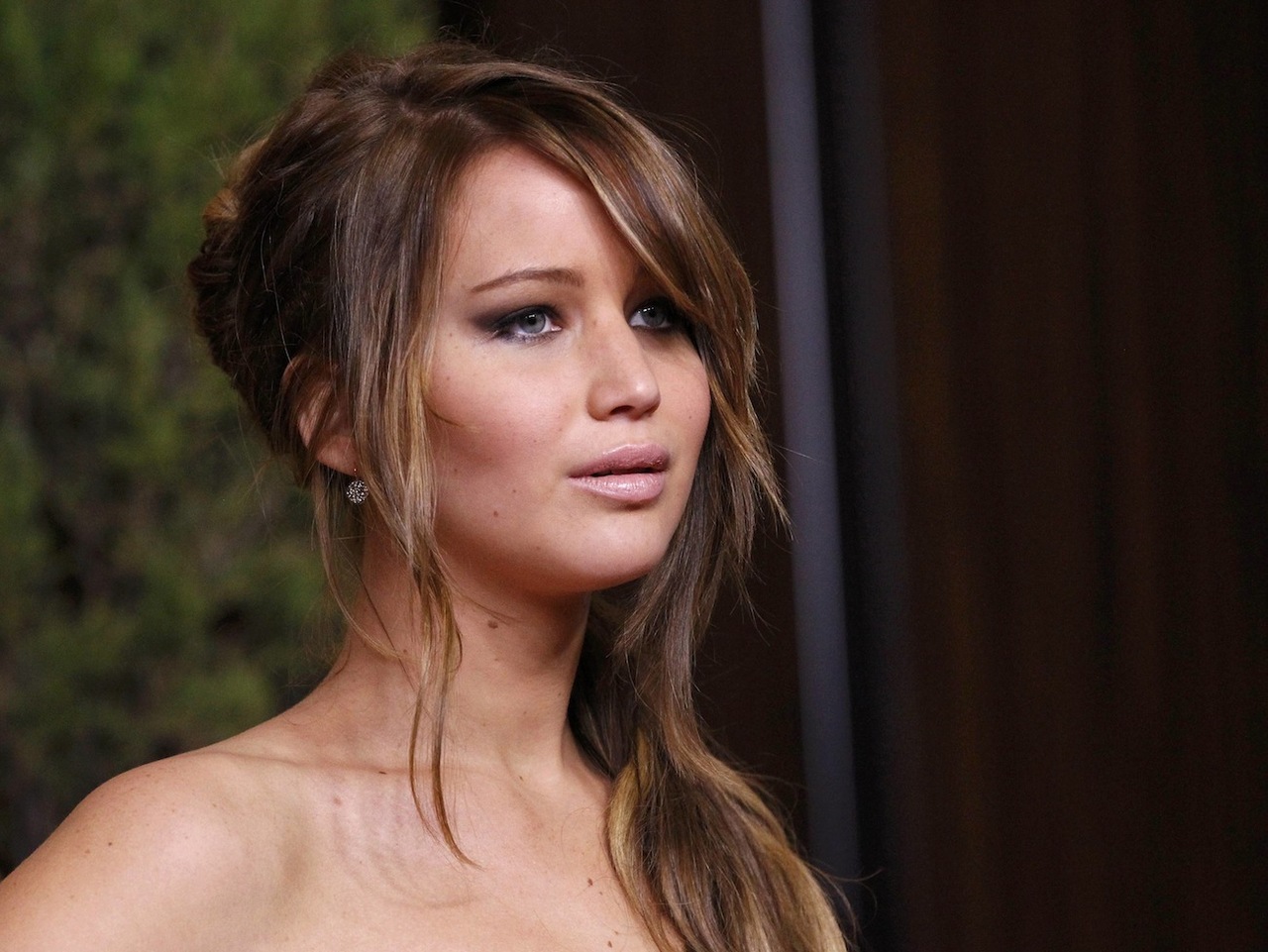 Jennifer Lawrence may have faced a few downs in 2014, especially after the nvðe pictures hacking controversy, but the year is ending on a high note for her.

According to Forbes, Lawrence is the highest-grossing actor with $1.4 billion at global box office.

To compile the list of top 10 actors, whose movies generated massive revenues, Forbes studies data from Box Office Mojo for “global movie grosses.” The publication then totaled each actor’s grosses for 2014 to finalize the lineup.

The 10 highest grossing actors at the box office for this year, according to FORBES, are:

The 24-year-old Academy award-winning star grabs the numero uno spot thanks to two of her flicks: X-Men: Days of Future Past and the penultimate The Hunger Games: Mockingjay – Part 1, netting $1.4 billion in total worldwide.

Johansson seems to have been fate’s favorite in 2014. Not only was the actor crowned FHM’s “Sexiest Woman Alive” in 2014 — she also comes in at number three on Forbes’ list. Johansson makes it on the roster thanks to her roles in Lucy, Under the Skin and Captain America: The Winter Soldier, which raked in $1.18 billion globally.

Wahlberg’s roles in The Gambler and Transformers: Age of Extinction give him the fourth spot, with gross earnings of $1 billion worldwide.

Like Johansson, Chris Evans is also riding high on the success of Captain America: The Winter Soldier. Throw in the post-apocalyptical sci-fi Snowpiercer and Evans’ movies netted $801 million worldwide.

The sixth spot is taken by Emma Stone, whose Birdman, The Amazing Spider-Man 2 and Magic in the Moonlight grossed $764 million globally.

Angelina Jolie makes it on the Forbes’ list for her earnings as a director and actor. Her combined earnings from Unbroken and Maleficent grossed $758 million around the world.