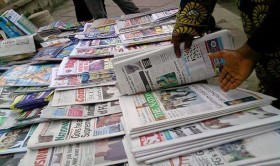 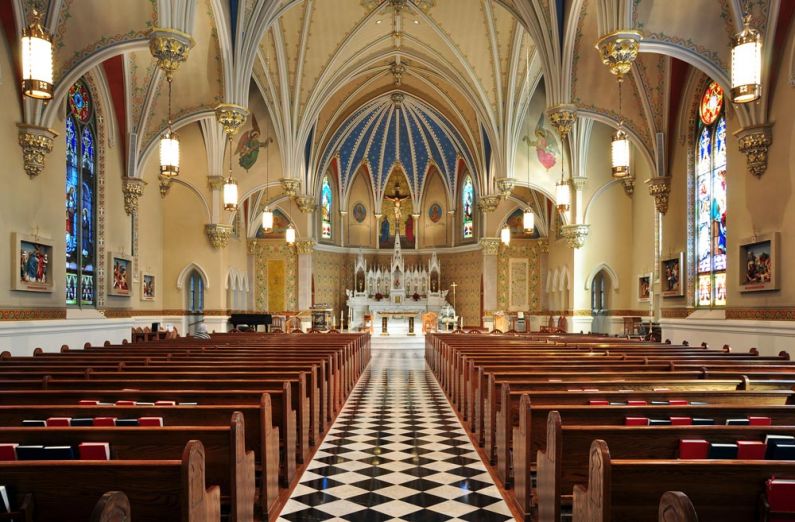 An eye witness, who had escaped the attack during the vigil, stated that the thugs invaded the sanctuary on motor bikes and destroyed chairs, wall Clock, windows and electrical appliances within the church.

Other sources revealed that the cause o the attack might be as a result of the rivalry between the presiding pastor and another pastor of one of the churches within the area.

In a statement released by the Police Public Relations Officer, Wole Ogodo on Saturday, December 20, 2014, he confirmed the incident as he stated that the attackers subjected the worshippers and the presiding pastor to severe victimization.

He added that one of the policemen who came to the rescue of the church was stabbed by a broken bottle by the rogues after they were chased to Odopetu community in Oke Aro.

Mr. Ogodo also stated that details of the incident was still under investigation and assured that the Command will apprehend the assailants and their sponsors. 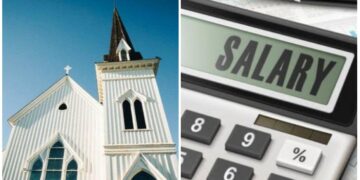 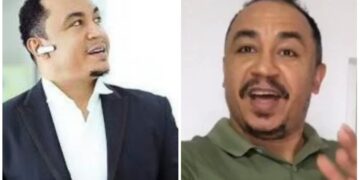 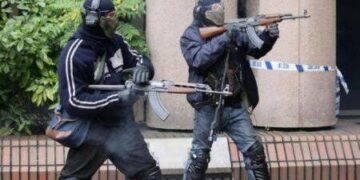 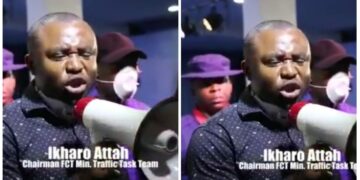 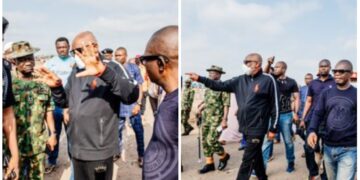 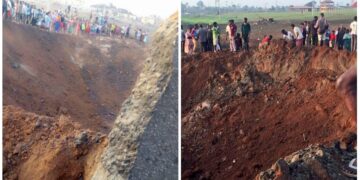 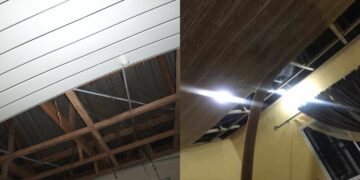