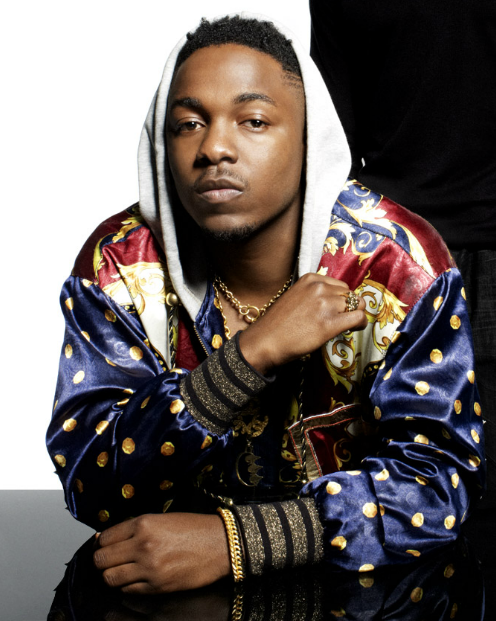 To get words out, Reebok also released a short video titled “I Am” which features the rapper taking you through cities in his hometown Compton. The video was directed by Anthony Mandler and it was shot at various locations that hold the true meaning of Lamar’s life. As part of the campaign, Lamar will be featured in Reeboks global campaign and will be actively involved in promoting the classics iconic “Ventilator” model. He will also create his own limited edition capsule collection for Autumn/Winter 2015.

Kendrick was recently nominated for two Grammy Awards for his latest single “I” and he has also been working on his sophomore album which would be released in 2015. The year is just getting started for Lamar and this might just be the notch of his career.