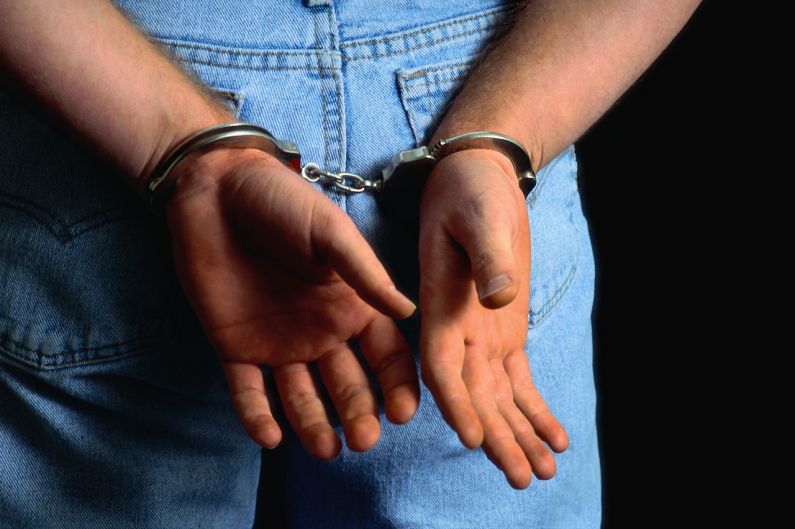 A Brazilian man has reportedly admitted being a serial killer after he calmy confessed to police he had murdered more than 40 people.

Sailson Jose das Gracas told police he would find white women, study them for a month and then “take advantage” of them. 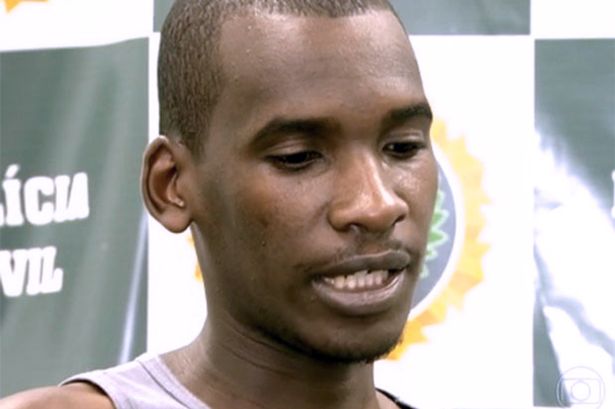 The twisted killer, 26, is reported to have confessed to killing 41 men, women and children after he was arrested fro stabbing a woman to death.

In an unreported reign of terror spanning nine years, Gracas claims to have murdered 37 women, two men and one two-year-old child in the outlying area of Rio de Janeiro known as Baixada Fluminense.

He told police: “I would watch the victim, study her. I would wait a month, sometimes a week, depending on the place. I would get to know where she lived, how her family were, if she passed by on the street, I would watch, have a look at her house, studying her.

“In the early hours of the morning, I’d get through a gap in her house, really easily, and take advantage.”

Police chief Pedro Henrique Medina, from the Baixada Fluminense Homicide Division, said Gracas voluntarily confessed to the murders have being caught in the act of murdering his latest victim.

He said he believed his testimony because only the author of the crimes could recall them in so much detail.

He said: “His desire to kill was for women, and he didn’t kill black women, just white. He followed the victim, studied her step by step until he managed to commit the crime.”

Gracas claimed commiting murder would help him “calm down”. 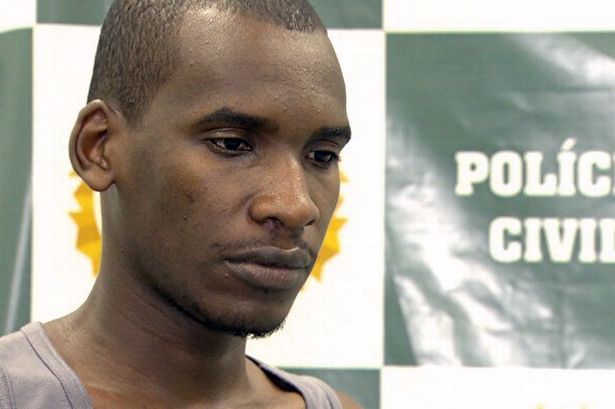 He said: “When I didn’t do it, I’d become nervous, I’d pace up and down inside the house. And when I’d done it I’d become calmer. I’d do a victim, and I could stay two months without doing it, or three. I’d stay fine, I’d just be thinking of that one that I’d killed. Then I’d go out on the hunt.

“I didn’t kill worrying about going to jail. I did everything well, it’s because I really like it doing it. I was most concerned with fingerprints, or if the place had a camera. I wouldn’t take any documents with me so I wouldn’t leave any clues for the police.”

During his testimony Gracas also confessed to killing a two-year-old child because he was afraid her cries might wake up neighbours after he had killed her mother.

He said his taste for murder began as a teenager.

He said: “I started to steal small things, do small robberies. And as I grew up I started having other thoughts. My thinking started to change, understand? From robbing, I started to think about killing. Aged 15, I stole handbags. After that, aged 17, I killed the first person.

“It gave me that adreneline rush, the first woman. And I thought about jail. Will I get caught? The things flowed well. So I started thinking about doing it more and more. And I liked it and started to get used to it.”

Chillingly, Gracas claimed he did not regret any of the murders. He said: “I have no regrets, no. For me what I did is done. I wouldn’t change anything, I don’t regret anything. If I leave prison in 10, 15 or 20 years, I’ll start doing the same thing again. It’s my will, there’s no other way. I leave, choose my ‘women’, the women I like to choose, and if I think that it has to be, it will.”

Police have now launched an investigation into Gracas’ claims and are calling on families of murder victims over the last nine years to get in touch.

Gracas spent last night in a police cell and will be transferred to a maximum security jail in Rio de Janeiro today.